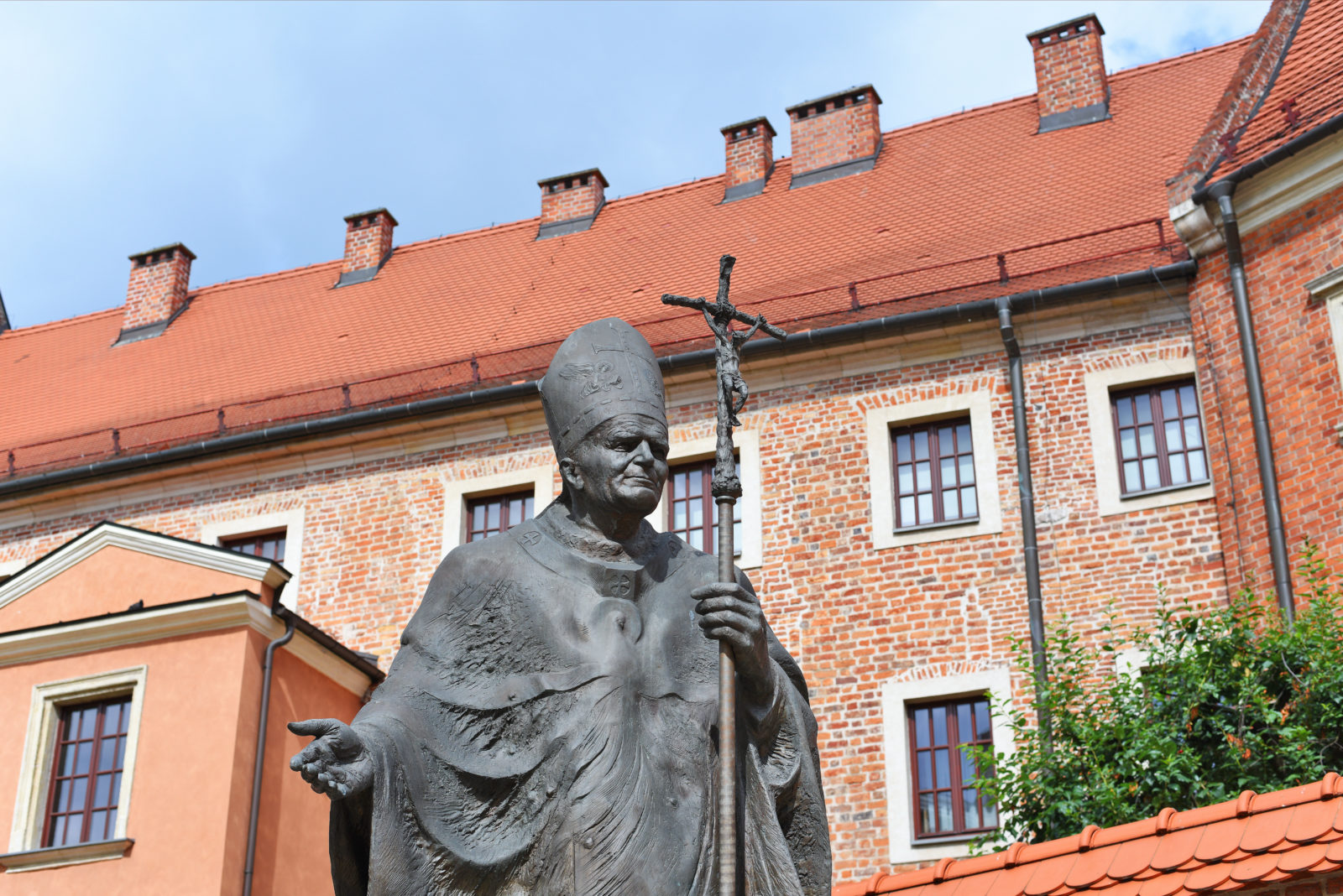 “You Have to Decide.”

In writing Lessons in Hope: My Unexpected Life with St. John Paul II, one of my secondary intentions was to bury two urban legends: that John Paul II asked me to write his biography, and that Witness to Hope and its sequel, The End and the Beginning, are “authorized” or “official” biographies. Alas, the straightforward refutation of these myths in Lessons in Hope hasn’t done the job in some quarters. So let’s try again:

First, John Paul II did not ask me to write his biography. The project was my idea and the pope agreed to cooperate with it.

Second, Witness to Hope and The End and the Beginning were neither “authorized” nor “official,” and they were vetted by absolutely no one.

And within point two lies a tale of much more importance for twenty-first-century Catholicism than correcting confusions about my work.

As you’ll discover in Lessons in Hope, I met with John Paul II in March 1996 to discuss the ground rules for my writing his biography and the history of his pontificate. During dinner in the papal apartment, I told the pope that two things were necessary to make the project work. The first was that I had to have access to him, his associates, his friends, and some papers that might otherwise be locked up for decades. And the second? “You can’t see a word of what I write until I hand you the published book.” To which the 264th Bishop of Rome replied, “That’s obvious. Now let’s talk about something interesting.”

But why was it “obvious?” Many another world leader (not to mention churchman) would have asked for at least a discreet peek, and perhaps far more, before agreeing to cooperate with an author. Not John Paul II. He had spent his entire priesthood preaching and teaching moral responsibility; the book was my responsibility; so neither he nor anyone in his circle would be looking over my shoulder, red pencil or scissors in hand.

In his pre-papal life as a university chaplain, Father Karol Wojtyła’s signature phrase as a confessor and spiritual director was, “You have to decide.” As one of his friends and penitents put it to me, “He’d mastered the art of listening. We’d talk for hours but I never heard him say, ‘I’d advise you to . . . . ’ He’d throw light on a problem. But then he would always say, ‘You have to decide.’” Helping his young friends to see the good and choose it as a matter of habit—growth in virtue—was the Wojtyła pastoral method.

And it had nothing to do with a notion being bandied about by some in the Church today: that there are no moral rules applicable in all situations.

For while Father Wojtyła was helping his friends learn the art of moral discernment, Professor Wojtyła was working with his colleagues and doctoral students at the Catholic University of Lublin to get moral philosophy out of what a third-generation Wojtyła protégé called the “trap of reflection.” In that trap, there are no boundary markers for the moral life, and moral choosing is untethered from any authority, be that authority revelation or reason: The moral life is always inside-my-head.

Wojtyła and his colleagues thought that such self-absorption led to moral vertigo, a dizziness that made for disorientation and unhappiness. That was bad enough. But the Lublin scholars also believed that the deconstruction of morality by forms of radical subjectivism had helped underwrite the horrors of the twentieth century. The roads to Auschwitz and the Gulag camps were paved with the shards of a once-solid moral edifice within which men and women had previously faced the challenges of moral decision-making with the aid of stable reference points, not by their intuitions or feelings.

So John Paul II’s insistence that my work was my responsibility was more than a vote of confidence in me, and a shrewd recognition that papal vetting would render Witness to Hope highly suspicious. Far more importantly, it was an expression of his pastoral and theological convictions about the human capacity for responsibility: With the help of grace, we can choose and decide wisely and well, if we open ourselves to the liberating power of the moral truths found in revelation and reason. And those truths are truths for all seasons—and all circumstances.

Those convictions need strengthening at all levels of the Catholic Church today.

PrevGrit, Gus, and Glory
The Bishops, the Pro-Life Cause, and Pope FrancisNext 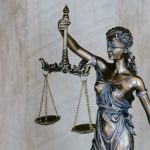 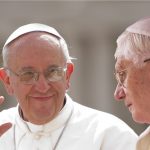