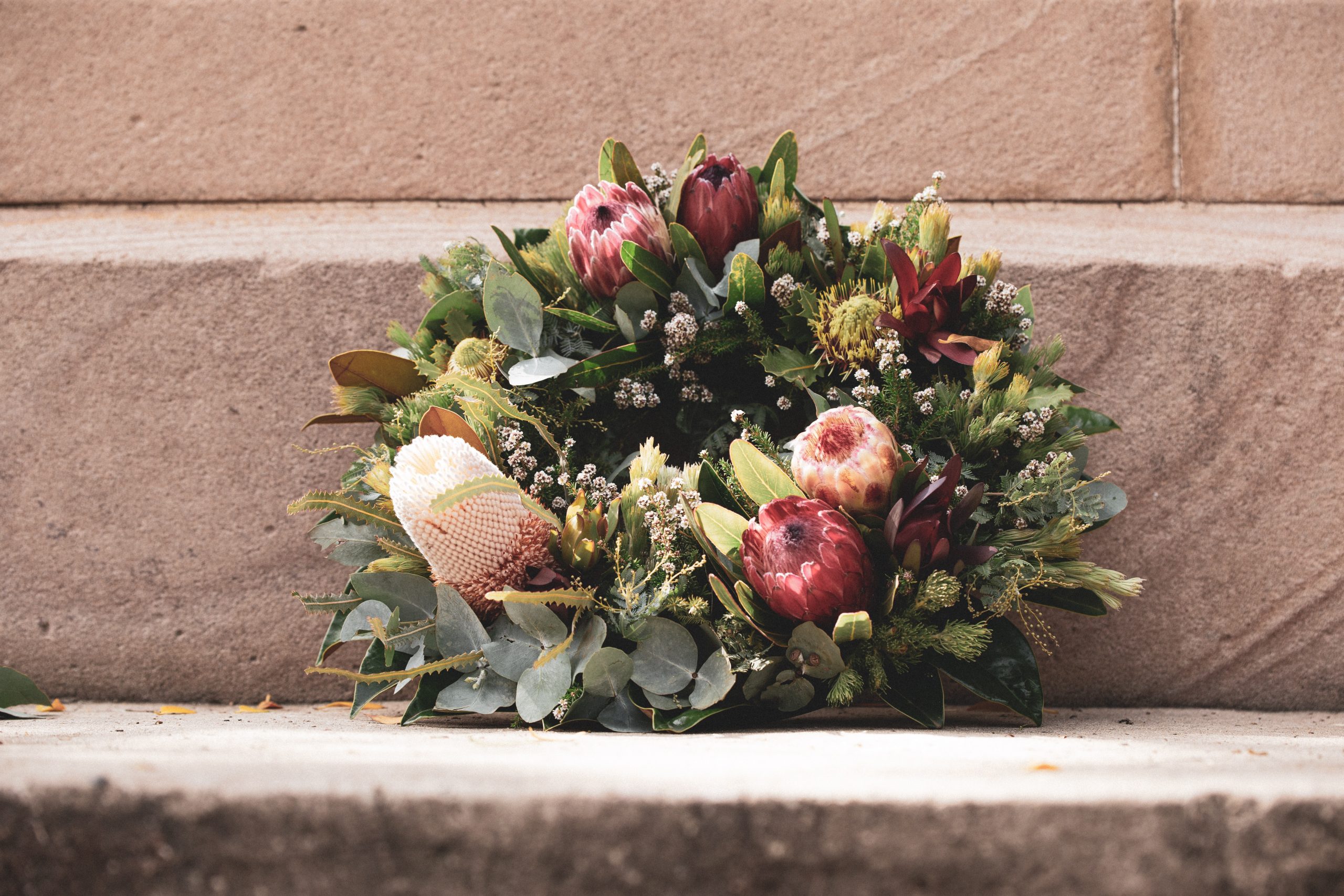 Print
No reporter or op-ed columnist ever refers to the Dalai Lama as a “liberal” Buddhist or a “conservative” Buddhist. I suspect that’s because everyone understands that Buddhism is far too complex and subtle a religious tradition to be analyzed in simplistic political categories. What, then, accounts for the near-universal journalistic addiction to parsing every Catholic issue, and every Catholic personality, in these terms? <msonormal$3>There are probably lots of explanations, but a considerable amount of the credit, or blame, for this taxonomic convention must go to Father Francis X. Murphy, a Redemptorist priest who wrote a series of reports for the New Yorker on the Second Vatican Council under the pseudonym “Xavier Rynne.” Prior to the Council, virtually no one described the Church or churchmen as “liberal” or “conservative,” despite the fact that there were clear factions, reflecting different theological casts of mind, in pre-Vatican II Catholicism. After the Council, which is to say after Xavier Rynne’s chatty reports on the Council (which were later compiled in four books), everything in the Church was suddenly “liberal” or “conservative.” <msonormal$3>This has caused endless mischief. Doctrine isn’t “liberal” or “conservative.” Doctrine is true, or it’s heresy. Theology isn’t “liberal” or “conservative,” either. Theology is thoughtful or dumb, scholarly or shoddy, well-informed or ill-informed. To treat doctrine or theology as essentially political matters distorts the Church’s self-understanding, divides the Church into factions, and promotes the pernicious view that every issue in the Church is, at bottom, a question of power.
<msonormal$3>I have, admittedly, been beating this drum for years, to little discernible effect. So when I recently re-read the first Xavier Rynne book, Letters from Vatican City, I was struck by its rather measured tone. Unlike the later Rynne books, which neatly divided the Council assembly into good guys (“liberals”) and bad guys (“conservatives”) and happily chose up sides between them (the “liberals” being the open-minded forces of desirable change and the “conservatives” devious reactionaries), the Rynne of Letters from Vatican City went out of his way to explain the seemingly inexplicable Catholic commitment to authority and tradition to New Yorker readers in a sympathetic way, and in terms that a largely unchurched readership could grasp. Rynne even defended, gently, the 1950 encyclical Humani Generis, which theologians like Father Richard McBrien have been flagellating for decades as an unmitigated horror and an indefensible assault on theology. <msonormal$3>What happened to Rynne between 1962 and 1965? Indeed, what happened to Rynne, protagonist of change, between 1965 and 1985, when he was heard to complain, during John Paul II’s Extraordinary Synod marking the Council’s twentieth anniversary, “Why do we have to change things?” <msonormal$3>Father Murphy died this past April 11, so we’ll never know for sure what happened to Xavier Rynne. But I suspect that this engaging man, one of the great clerical raconteurs, fell into a pattern of thinking that was the mirror image of the “conservatives” he lambasted: he came to think of the Church primarily in institutional terms.

<msonormal$3>That the Church has an institutional structure is both obvious and necessary, for the Church exists in time and space. But the clear intention of Vatican II was to get the Church thinking of itself in something other than institutional categories. Faced with a great civilizational crisis that had already produced two world wars, three totalitarian systems, oceans of blood and mountains of corpses, the Council asked the Church to rediscover Christianity as a great evangelical movement: the Bride of Christ, sent into the world by Christ to tell the world the truth about itself and the truth of God’s passionate love for the world he created, which are the same truth. That, the Council suggested, was the best thing Catholicism could do for the modern world. <msonormal$3>Institution-think is a tough habit to break. The habit has by no means been conquered by some Catholic traditionalists. But Catholic “progressives” are the chief proponents of the Church-as-institution model today. This is a great reversal. And it is very sad. <msonormal$3>I enjoyed Father Murphy’s company the few times we met and I pray for the repose of his soul, even as I hope that he now finds himself in circumstances where the Church is, manifestly, neither “liberal” nor conservative.”

PrevA Saint from Richmond?
What Must Be Done In DallasNext