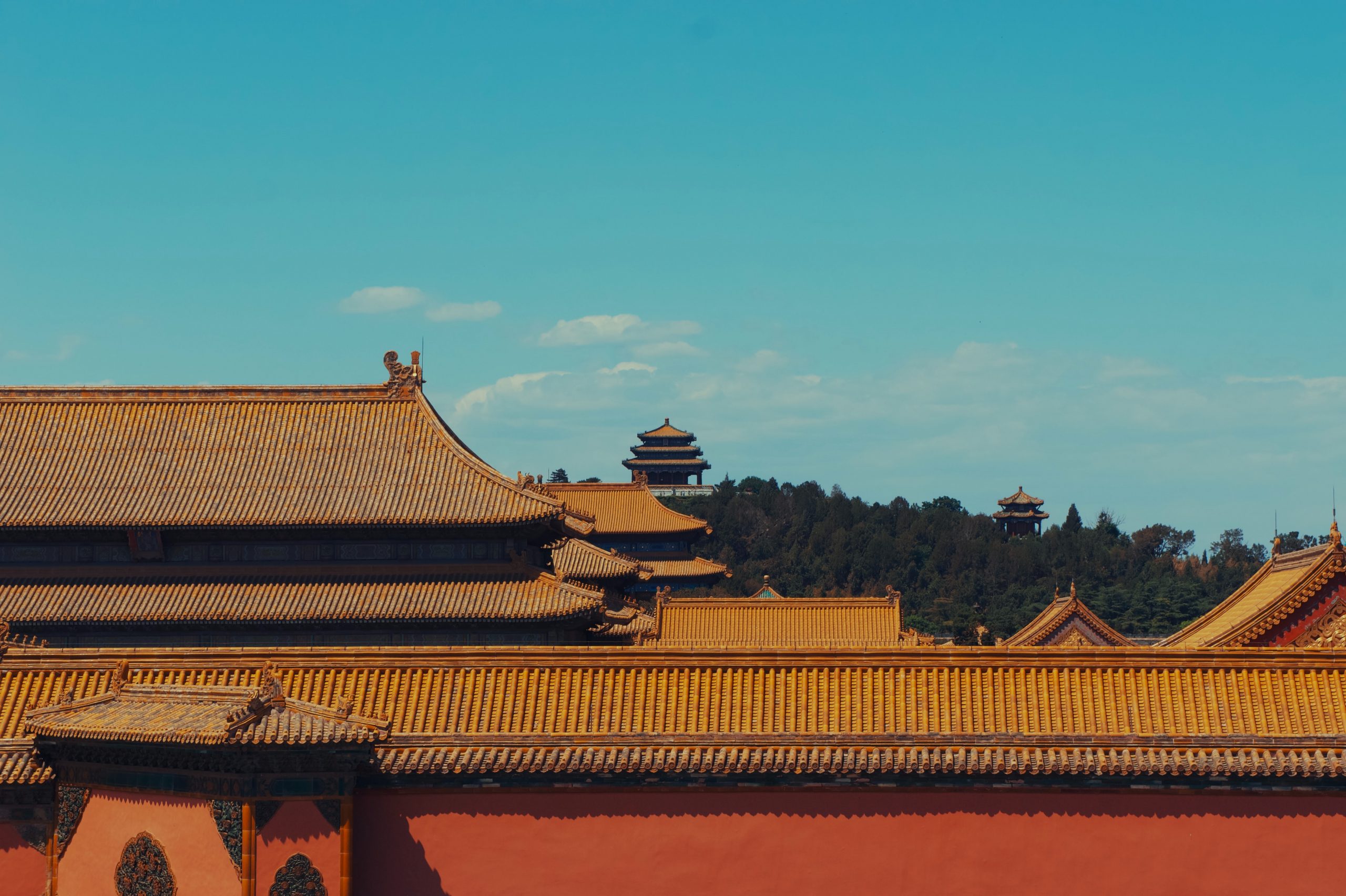 In a 2010 interview with Catholic World Report, Cardinal Joseph Zen, S.D.B., the emeritus bishop of Hong Kong, wondered aloud about the Catholic Church’s reticence to acknowledge those who had been martyred by Chinese communists during the Maoists’ rise to power, and thereafter. “Why should we not publicize…those martyrs?” Cardinal Zen asked. The truth demands it. Self-respect requires it. Today’s Chinese Catholics, especially those who are persecuted for the fidelity to the Bishop of Rome, would be strengthened by the example of brave witnesses who held firm until the end, Zen suggested.

I think Cardinal Zen is entirely right. One way to start filling in the blanks of China’s modern Catholic history would be to remember, and beatify, a martyred American missionary in China, Bishop Francis X. Ford, M.M.

Francis Ford, the first student to come to the new Maryknoll seminary when the order was founded in 1911, was one of the first four Maryknoll missioners to go to China. Ordained a bishop in 1935, he made a point of training a native clergy to whom he could eventually entrust his diocese. Before that could happen, Ford was arrested by the Chinese communist authorities and died in prison in 1952. Seven months after his death, Time described the drama of his last days, and elements of his heroic life, relying on the testimony of Ford’s secretary, Sister Joan Marie Ryan, M.M., who had been placed under house arrest after Bishop Ford had been arrested on false charges of espionage:

“[Bishop Ford]…though never tried, was…publicly paraded, beaten, and degraded in some of the cities in which he had done mission work since 1918. In one town the mob which had gathered to beat him with sticks and stones became so fierce that Bishop Ford’s Communist guards fled in terror. Though knocked to the ground again and again, Bishop Ford did his best to walk calmly through the streets till the guards returned. In another town his neck was bound with a wet rope which almost choked him as it dried and shrank. Another rope was made to trail from under his gown like a tail. To humiliate them both, the [Communists] once forced him to undress before Sister Joan Marie. She caught a glimpse of Bishop Ford for the last time in February of this year [i.e., 1952], the month the [Communists] now say he died. His once dark hair was completely white, his body so emaciated that another prisoner was carrying him ‘like a sack of potatoes.’

“Bishop Ford had neither courted martyrdom nor shirked it. In first arriving in China, he uttered this prayer: ‘Lord, make us the doorstep by which the multitudes may come to worship Thee, and if…we are ground underfoot and spat upon and worn out, at least we…shall become the King’s Highway in pathless China.’ In twenty years, Francis Ford increased his flock from 9,000 to 20,000, built schools, hostels, and churches. When World War II came, he stuck by his post, aiding Chinese guerillas, helping downed American airmen escape, relieving war refugees in distress.”

Several years ago, I inquired of the relevant authorities why there was no public beatification cause for this brave man, who should certainly be Blessed Francis Ford. It turned out that the cause had indeed been introduced, but that Roman concerns about offending the Chinese government—which, it will be remembered, pitched a fit when John Paul II canonized over 120 Chinese martyrs (all of whom had died before China’s communist period) during the Great Jubilee of 2000—had led to the process being put on hold.

Such reticence strikes me as a demeaning, self-inflicted wound to the Church’s mission. The evangelical future of the Catholic Church in China depends in no small part on the heroic resistance of today’s Chinese Catholics to governmental attempts to turn their local Church into a subsidiary of the Chinese communist state. Those Catholics need the encouragement of a witness like that given by Francis Xavier Ford, whose blood may yet prove to have paved the King’s Highway in the Middle Kingdom. 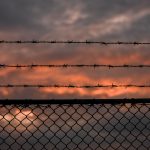 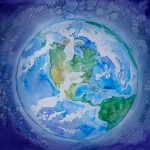