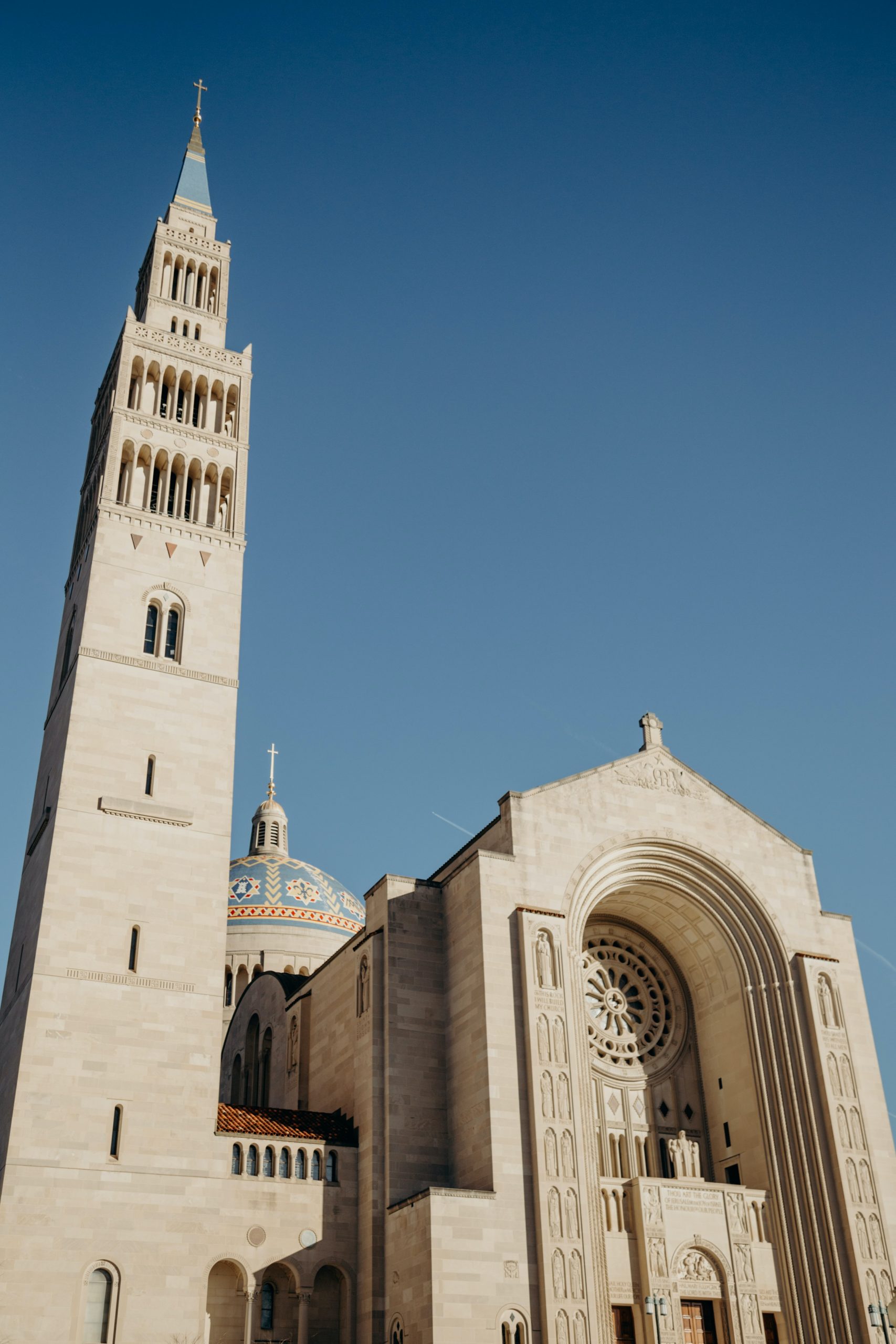 Whose Fringe? What Mainstream?

The Ashcroft confirmation hearings in January reinforced the intuition that virtually all American politics since the Cold War has become abortion politics. The former Missouri senator’s opponents (including such Catholics as Senators Edward Kennedy of Massachusetts, Joseph Biden of Delaware, and Patrick Leahy of Vermont) seemed determined to use the Ashcroft nomination to establish a crucial point: that anyone who judges Roe v. Wade wrongly decided, or who thinks that Roe’s open-ended abortion license is susceptible to further discussion, is outside the mainstream of American public life—and thus unfit for public office. That this had as much to do with future Supreme Court nominees as with John Ashcroft’s fate was as obvious as it was obnoxious.

The notion that commitment to abortion-on-demand is a fundamental requirement for public service in the United States is arrogance cubed. So is the determination of the federal judiciary to keep the public from deliberating the question. Cardinal William Keeler of Baltimore made these points forcefully at the Vigil for Life Mass held at the National Shrine of the Immaculate Conception on January 21, the evening before the annual March for Life:

“The abortion license established by Roe v. Wade is an evil in its own right; it is also corrupting various other aspects of our public life. In the Carhart decision, the Supreme Court simply nullified a 99-1 —99-1!— vote by the Nebraska state legislature banning partial-birth abortion; how can we say that “we, the people” are governing ourselves when the federal judiciary continues to deny us the right to do precisely that in this grave matter? The Supreme Court’s decision in the matter of peaceful protest and counseling at abortion clinics is also deeply disturbing. Are we now to conclude that the abortion license is the right-that-trumps-all-other-rights—including the right of free speech—in the United States?

“There is something strikingly lethal about the abortion license: like a virus of special virulence, it poisons healthy tissues far beyond its original point of insertion into the body politic. At the moment, it seems to be poisoning the political process here in Washington, as nominees who hold a conscientious pro-life position are being subjected to media assault and partisan attack for their moral convictions. This is profoundly undemocratic.

“The people of the United States emphatically do not support an unrestricted right of abortion-on-demand at any stage of a pregnancy. The people do not support this. Poll after poll indicates that the majority of the American people reject the resort to abortion in the majority of cases in which abortions are performed. In these circumstances, is it not arrogant and unacceptable for some to claim that only those who share their radical pro-choice convictions can be trusted with the enforcement of our laws? Is it not arrogant and unacceptable to suggest, as has been subtly suggested in recent weeks, that the abortion debate is over. It is arrogant and unacceptable to make unswerving allegiance to Roe v. Wade a litmus test for high public office in the United States.

“So let us, by all means, examine the credentials of those nominated to high office. But let us also make it known that we the people will not accept the notion that acquiescence to Roe v. Wade is the price to be demanded from all who would pass the scrutiny of the United States Senate.”

The cardinal received a standing ovation, which suggests that pro-life activists will refuse to behave according to the Kennedy-Biden-Leahy script and acquiesce in their own marginalization. It was also helpful for Cardinal Keeler to point out that most Americans oppose the legality of most of the abortions that are performed in the United States: abortions meant to resolve the dilemma of unwanted pregnancy. The survey research strongly suggests that it is Senators Kennedy, Biden, and Leahy who are the fringe characters in this ongoing national drama.

For twenty-seven years, pro-life Americans have been told to “get over it”—to accept that abortion-on-demand is settled national policy. The Kennedy-Biden-Leahy show during the Ashcroft hearings was another attempt to send that message. Well, we’re not getting over it, gentlemen, and we’re not going to allow your radical fringe to define itself as the mainstream.