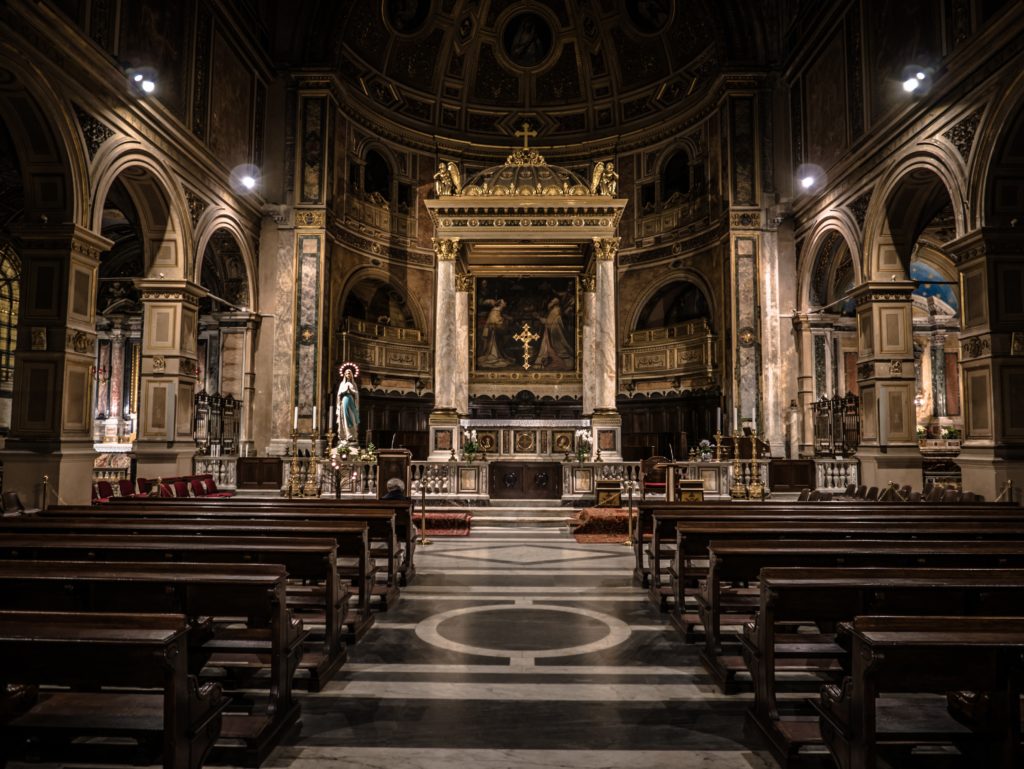 Who Invented the Individual?

A common misconception holds that early “modernity” invented the “individual”: the idea that everyone is a someone with a unique identity independent of family, tribe, racial group, or nation. And from that idea of individuality, it’s argued, came the most distinctive civilizational accomplishments of the West. Those accomplishments (it’s further argued) are now threatened by progressive and conservative forms of collectivism that threaten individual prerogative and initiative.

It’s hard not to agree that modernity, or post-modernity, or whatever-you-choose-to-call-our-present-moment, is a mess. Fixing that mess, however, requires opening the aperture of our historical understanding and recognizing that the Western civilizational project has deeper roots than those nurtured in fourteenth- and fifteenth-century Florence and other northern Italian city-states. We can learn a lot about those deeper roots from British intellectual historian Larry Siedentop, whose 2014 book Inventing the Individual makes a persuasive case that many of the ideas we now associate with “the individual” began to take form in the first six centuries of the first Christian millennium, long before the Italian Renaissance.

Before Christianity, immortality was a family concept: One lived on in one’s family. The Resurrection of Jesus and the promise of a “resurrection like his” (Rom. 6:5) changed all that, as the individual human being became the locus of immortality—and thus the bearer of a unique, personal, “individual” dignity.

Before Christianity, the fixed, unchangeable givenness of human inequality set the bottom line of all social relationships. Galatians 3:28 challenged that when St. Paul taught that “there is neither Jew nor Greek, there is neither slave nor free, there is neither male nor female; for all are one in Christ Jesus.” This Pauline dictum not only underwrote a new appreciation of fundamental human equality; it also laid the basis for a new understanding that justice ought to reflect the moral equality of all, rather than bowing to inequalities in wealth, social status, and power.

There would be no “individual” and no Western civilization at its finest if Christianity had not redefined the concept of a hero. Heroism in pre-Christian antiquity was the preserve of wily, wealthy aristocrats (think of Odysseus). Christianity democratized heroism through the witness of the martyrs, whose number included ordinary folk, women, and slaves. Moreover, that witness embodied a new form of self-respect that is crucial to a proper understanding of the “individual” as a moral agent who can recognize obligations and freely choose to fulfill them, even at personal cost.

The Benedictine monasteries of the misnamed Dark Ages brought the West a first experience of what we now call “voluntary associations” and a new model of authority: leadership chosen by universal suffrage within a responsible community capable of grasping its needs and arranging its affairs. Benedictine monasticism also gave a new depth of meaning to work, which was previously considered servile and demeaning. By contrast, the sons and daughters of Benedict and Scholastica learned and taught the dignity of labor, linked it to prayer (thus the Benedictine motto, Ora et Labora, “Pray and Work”), and laid the foundations of a work ethic that has vastly enriched humanity’s material well-being.

Then there is the towering figure of St. Augustine. How can anyone who has read the Confessions, the first true autobiography, not find there one source of the modern concept of the individual—not to mention a wellspring of the habits of self-examination and self-criticism essential to science and democracy?

To these points made by Professor Siedentop, let me add one of my own: Could there be any concept of the “individual” as a bearer of “unalienable” (that is, built-in) rights if Christianity had not cut the state down to size by refusing to worship state authority? True, there is a long road from the Lord’s differentiation (in Matt. 22:15–21) between what is owed Caesar and what is owed God to the modern Western concept of limited government by the consent of responsible individuals. But a crucial step on that journey was taken when Jesus, avoiding a trap set by his adversaries, sharply distinguished between state power and God’s supreme authority. If there are things of God’s that Caesar may not claim, then Caesar is not God; and if Caesar is not God, Caesar’s power is, by definition, limited. By desacralizing state power, Christianity helped make possible the idea of the limited state, which was not an immaculate conception sprung from the mind of John Locke.

Reconnecting with these deep roots of Western civilization would seem an important step toward fixing what ails us, as a culture and a society, these days.

PrevNo Optimism, Much Hope
Marching Toward a Different FutureNext 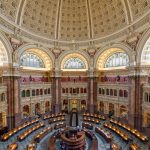