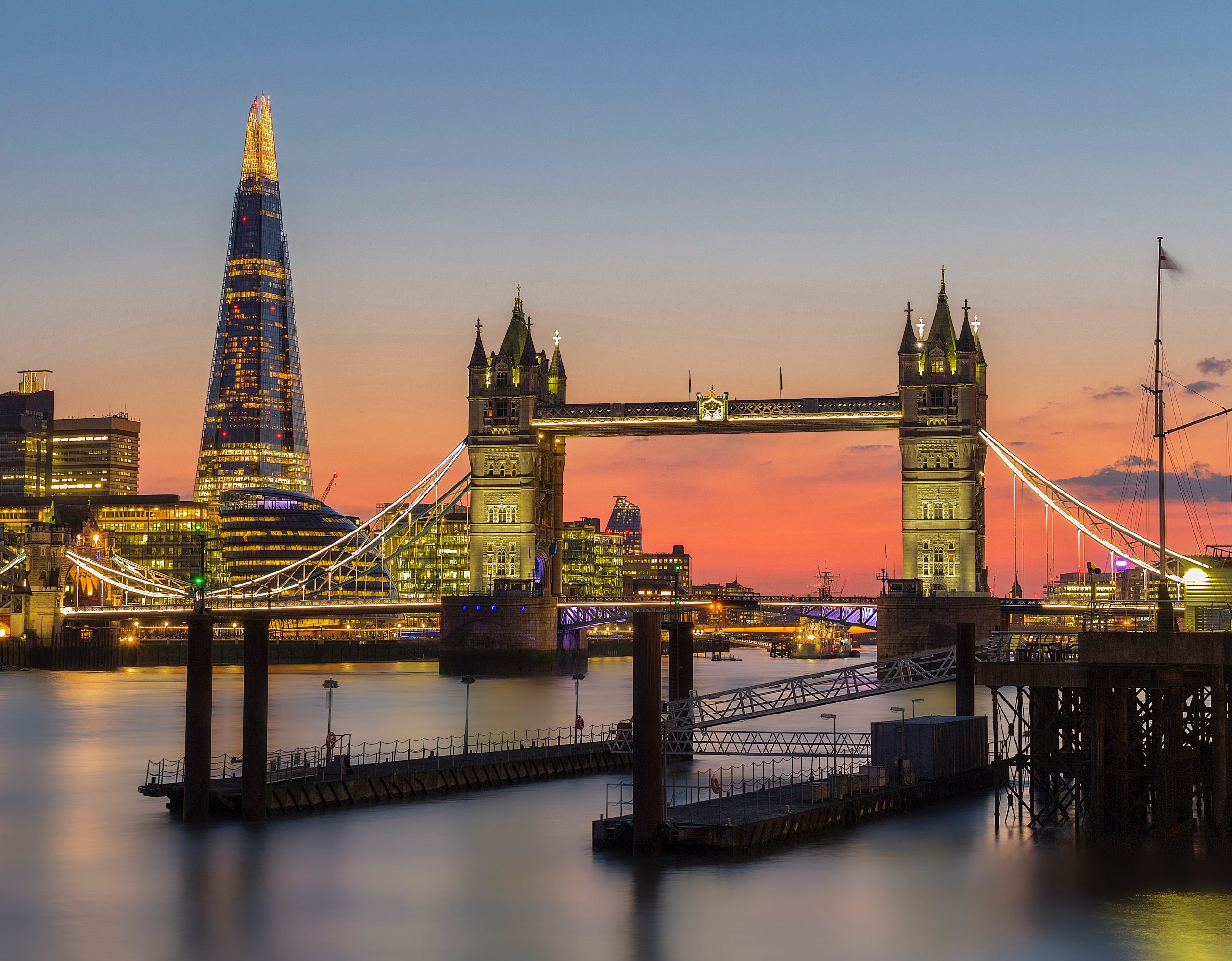 When the Mask of Tolerance Slips

The contempt in which the Catholic Church and its convictions are held by the ruling classes of 21st century Europe is hardly a secret. For reasons of political expedience, however, European governments feel compelled to put the best face on such Catholic mega-events as papal visits. Yet every once in a while the mask of tolerance slips and the contempt can be seen for what it is.

The mask slipped at the British Foreign and Commonwealth Office [FCO] in late April.

The Pope is scheduled to visit the United Kingdom in September; the centerpiece of his pilgrimage is the beatification of John Henry Newman — for Benedict XVI, a paradigmatic figure in the Church’s intellectual engagement with modernity. The FCO had organized a “Papal Visit Team” composed of civil servants to develop strategies for the papal pilgrimage, but things got a tad out of hand when a memo drafted by an FCO official, describing a “brainstorming” session meant to elicit ideas about the “ideal visit” of Benedict XVI to Britain, leaked and was published in London’s Sunday Telegraph. The memo provided an instructive view into the cast of mind of a thoroughly secularized, politically-correct, Oxbridge-educated civil service elite.

The ideal Benedictine visit, the memo suggested, would see the Pope, while in Great Britain, reverse the Church’s “policy” on “women bishops” and the ordination of women to the ministerial priesthood, drop Catholic opposition to the adoption of children by gay couples, bless a gay marriage, open an abortion clinic, launch a new line of “Benedict condoms,” and “do forward rolls with children to promote healthy living.”

I am not making this up. You can’t make this stuff up. But what does it mean?

Seven or eight years ago, when the about-to-be-enlarged European Union was embroiled in debate as to whether a new constitutional treaty’s preamble could acknowledge Christianity as one source of contemporary Europe’s commitments to human rights, democracy, and the rule of law, the Orthodox Jewish legal scholar Joseph H.H. Weiler coined the term “Christophobia” to describe the irrational contempt with which much of European high culture regards Christianity; Weiler also flagged eight sources of this derangement:

– guilt over a Holocaust falsely attributed to Christian anti-Jewish prejudice rather than to the racism of Nazi anti-Semitism;

– the “1968” mindset, which rejected all forms of traditional authority;

– a strange backlash to the Revolution of 1989, in which Christian conviction helped topple the hyper-secularism of European communism;

– the Christian Democratic hegemony exercised in many continental European countries in the decades immediately after World War II;

– the cultural habit of dividing everything into “left” and “right,” with “left” being good, “right” being bad, and Christianity firmly identified with the “right”;

– the distorted teaching of history in European elementary and secondary schools, according to which the 18th century secular Enlightenment is the sole root of 21st century democracy;

– the confusions and angers of the “children of 1968,” whose own children were evincing interest in a Christianity their parents had rejected root-and-branch.

As I got around Britain in the 1980s and 1990s, these toxins seemed to have done less permanent damage to British culture than they had to continental European culture. And, yes, one shouldn’t read too much into a memo by a callow bureaucrat that caused at least some of his his superiors considerable embarrassment (as well it might). But the sheer contempt for Catholic faith and practice evidenced in the memo — which, the FCO official evidently assumed, wouldn’t have caused trouble if it had remained in-house — makes me think I might have gotten that earlier judgment wrong. Great Britain today may be a different form of post-Christian society than France, the Netherlands, Belgium, Germany, or Spain. But that it is living a post-Christian phase of its history is not much in doubt.

Nor is there much doubt that the FCO official who drafted that memo would have been sacked overnight if the object of his contempt had been Islam. Thus does disdain for Christian roots help prepare the ground for appeasement and eventual surrender.

PrevThe Cardinal Among the Latter-Day Saints
Storm Clouds in UkraineNext 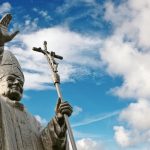