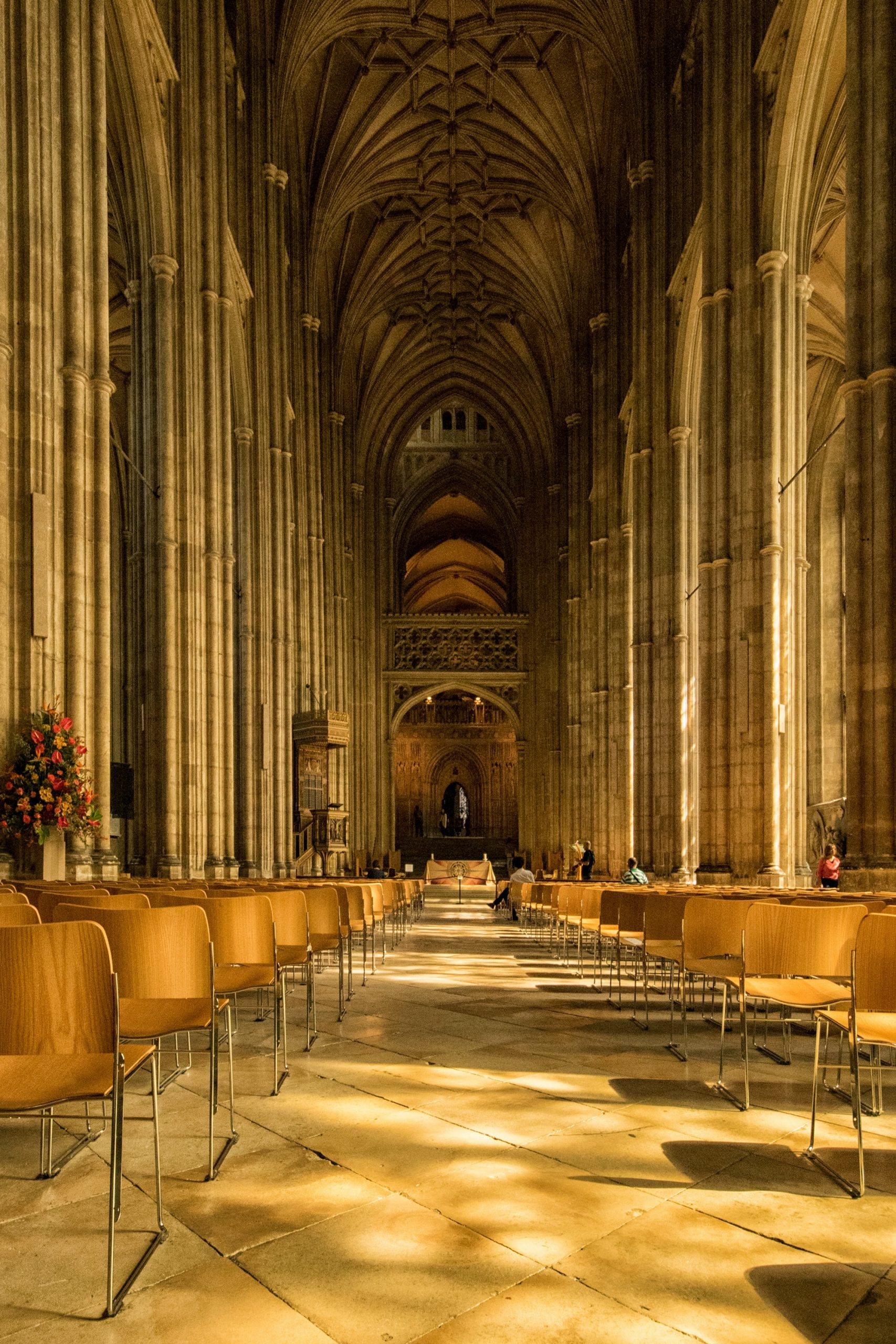 Pope Benedict XVI’s pastoral visit to Great Britain next month will unfold along a pilgrim’s path metaphorically strewn with landmines. Headline-grabbing new atheists like Richard Dawkins, along with their allies in the international plaintiff’s bar, may try to have the pontiff arrested as an enabler of child abuse. More subtly, but just as falsely, homosexual activists and their allies will portray John Henry Newman, whom the Pope will beatify, as the patron saint of gay liberation. No challenge facing Benedict in Britain, however, will be greater than the challenge of re-framing the Anglican-Catholic ecumenical dialogue, which is on the verge of de facto extinction.

The death of that once-promising dialogue would have been unimaginable forty years ago. Then, in the aftermath of Vatican II, it seemed possible that Canterbury and Rome might be reconciled, with full ecclesiastical communion restored. That great hope began to run aground in the mid-1980s, when the Church of England faced the question of whether it could call women to holy orders (a practice already underway in other member communities of the worldwide Anglican Communion). As I discovered when researching the biography of John Paul II, a theological Rubicon seems to have been crossed in a 1984-86 exchange of letters among Dr. Robert Runcie, the Anglican primate, Cardinal Johannes Willebrands, the president of the Pontifical Council for Promoting Christian Unity, and the Pope.

John Paul and Willebrands made quite clear to Runcie that the bright hope of ecclesial reconciliation would be severely damaged were the Church of England to engage in a practice that the Catholic Church (and the Orthodox churches) believed was unauthorized by apostolic tradition, and in fact contradicted that tradition. While admirably candid, Dr. Runcie’s attempt to explain why the Church of England believed it could proceed to the ordination of women demonstrated that Anglicanism and Catholicism were living in two distinct universes of discourse, one theological, the other sociological. For Runcie advanced no theological arguments as to why apostolic tradition could be understood to authorize the innovation he and many of his Anglican colleagues proposed; rather, he cited the expanding roles of women in society as the crucial issue. Sociological trends, Runcie’s letter implied, trumped apostolic tradition — which was not, of course, something the Catholic Church could accept.

The same issue recently re-emerged in the Church of England’s debate over the ordination of women as bishops. Dr. Rowan Williams, the current Anglican primate, and his colleague in York, Dr. John Sentamu, proposed a compromise in which the Church of England would ordain women to its episcopate, but parishes unable to accept this innovation would be allowed to invite a male bishop to preside over those rituals for which a bishop’s presence is required. This compromise was rejected by the General Synod of the Church of England, leading the London Telegraph to deplore editorially the loss of the Anglican “tradition of compromise that has preserved the Church for more than 400 years.”

The Telegraph‘s sense of what has “preserved the Church for more than 400 years” is misplaced, I fear. Elements of sanctity, intelligence, and beauty have been nurtured in the Anglican Communion for more than four centuries by the work of the Holy Spirit, who distributes gifts freely, and not only within the confines of the Catholic Church. Thus there have been great Anglican theologians and noble Anglican martyrs in the Anglican Communion, which has also given the world a splendid patrimony of liturgical music and a powerful example of the majesty of the English language as a vehicle of worship. None of this has had much, if anything, to do with a “tradition of compromise.”

The sad truth of the matter is that the “tradition of compromise” is what is destroying the Anglican Communion. For that “tradition” has come to mean that the apostolic tradition of the Church — the essential constitution bequeathed to the Church by Christ, which can be discerned in the Scriptures and which was articulated in the creeds — has ceased to have any normative claim within Anglicanism.

Thus an ecclesiological rule-of-thumb: when anything goes, the first thing to go is apostolic tradition.

PrevBritain Can Benefit from Benedict
The Solidarity DifferenceNext 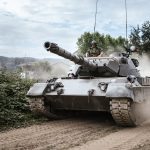