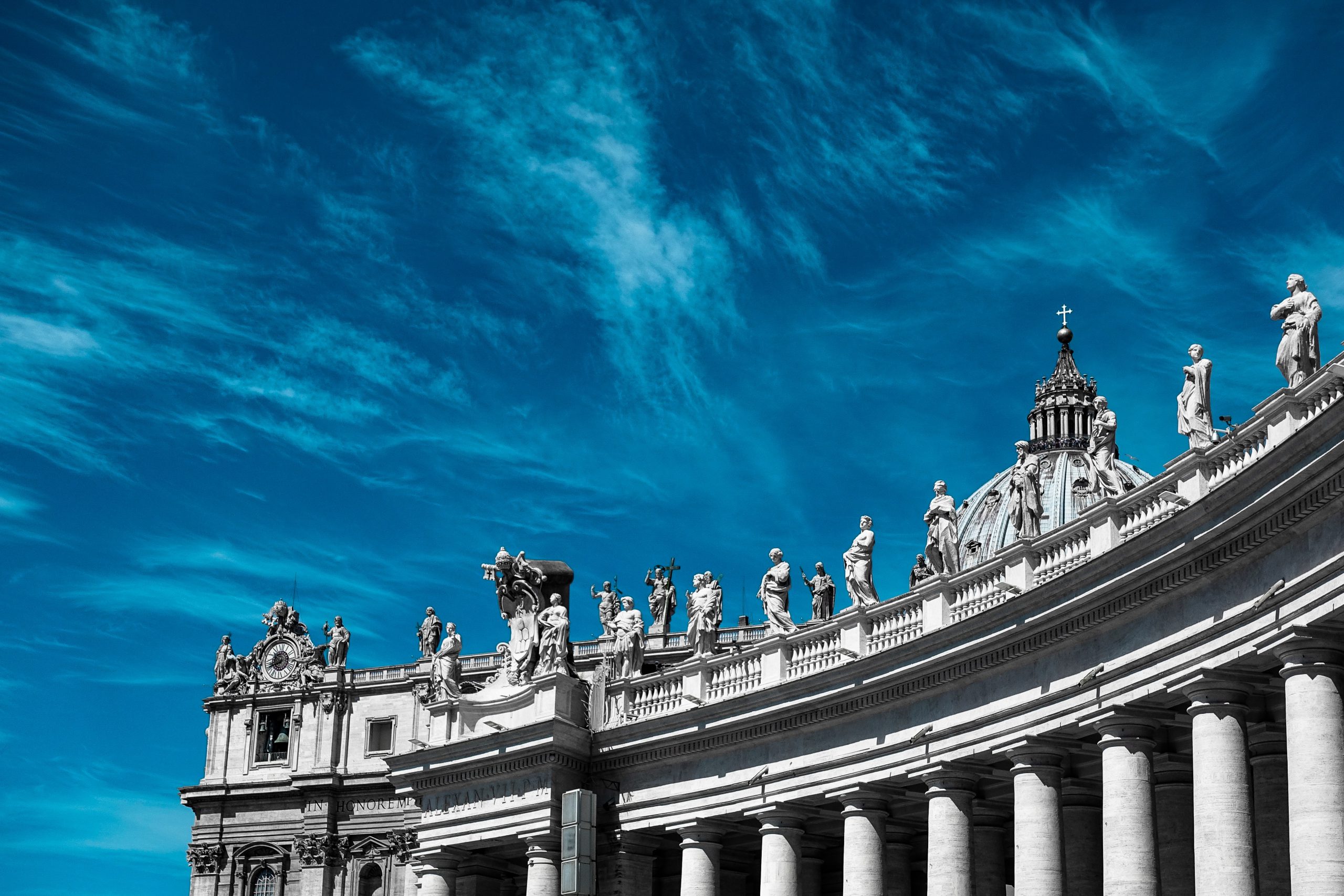 What Would Cardinal Meyer Say?

Unfortunately forgotten in most U.S. Catholic circles today, Cardinal Albert Gregory Meyer, archbishop of Milwaukee from 1953 to 1958 and archbishop of Chicago from 1958 to 1965, was one of the country’s leading churchmen in the mid-20th century. A biblical scholar and a deeply holy man, Meyer played a crucial role in the first three periods of the Second Vatican Council. On November 19, 1962, for example, he made an important intervention at a critical moment in the council’s first period: a brief speech on the inadequacies of the draft document on divine revelation then being considered. Cardinal Meyer’s address was one of several that (with an important assist from Pope John XXIII) helped sink that draft, thus opening a path toward what I’ve come to regard as the fundamental text of the council, Dei Verbum (The Word of God). Unfortunately, Meyer, who died in April 1965, did not live to see his labors in 1962, 1963, and 1964 bear fruit in the Dogmatic Constitution on Divine Revelation that was promulgated on November 18, 1965.

Cardinal Meyer, who served on the council’s board of presidents, is regarded by historians as being one of the leading reformers at Vatican II, allied with men like Belgium’s Cardinal Leon-Jozef Suenens and Cardinal Bernardus Alfrink of the Netherlands. Yet Cardinal Meyer was also a good friend of Cardinal Alfredo Ottaviani, leader of the council’s traditionalist forces; and before Meyer made his intervention in favor of scrapping Ottaviani’s draft document on revelation, he went out of his way to tell his brother cardinal that he intended no disrespect by his criticism. In American Participation in the Second Vatican Council, Msgr. Vincent Yzermans notes that Meyer’s speeches “were. . . . respectfully received because they came from the very depths of his own soul . . . [as he strove] to give honest expression to his deepest convictions . . . [and] was always concerned with the positive approach.”

All the more reason, then, to pay careful attention to what Cardinal Meyer had to say before the council, when he responded to a request for suggestions about the issues Vatican II should address, which had been sent to all bishops by a commission preparing the council’s agenda. In his article, “U.S. Bishops’ Suggestions for Vatican II,” published in the 1994 edition of the journal Cristianesimo nella Storia (Christianity in History), Father Joseph Komonchak sums up Meyer’s proposals:

[Cardinal] Meyer maintained that most of the errors of the day were based upon relativism with disastrous consequences for both doctrine and morality: “Any idea of absolute truth is denied by many people” [Meyer wrote]. He described the crisis as “a real dechristianization or apostasy of nations. There is a real and universal absence of God, especially from the public life of peoples.” To oppose it, he proposed repeating Catholic doctrine on the true notion of the supernatural, on original sin, on the redemptive Incarnation, on regenerating grace, on the true notion of sin, and on the need for faith against those who rely on works.

Father Komonchak also notes that Archbishop Paul J. Hallinan of Atlanta, another liberal hero of the conciliar and post-conciliar years, wrote similarly to the council’s preparatory commission of the dangers of a “secular culture . . . rooted in subjectivism, pragmatism, relativism, agnosticism, and atheism.”

The current administration in Washington and its congressional allies embody, in a particularly aggressive way, the hostility to the deep truths built into the human condition that so concerned men like Cardinal Meyer and Archbishop Hallinan in 1960. Yet when warnings are raised about the threat posed to our democracy by the Biden administration’s embrace of a concept of the human person that denies biological reality and reduces us to bundles of morally equivalent desires, those who point out what’s going on (including those who try to emulate Cardinal Meyer’s respect for opponents) are accused of being culture warriors, Jansenists, insensitive traffickers in abstractions, and the rest of progressive Catholicism’s litany of epithets.

Are we saying anything different about the roots of the West’s civilizational crisis than what Cardinal Meyer and others said in 1960?

A man with the qualities of Albert Gregory Meyer would likely be grateful to Mary Eberstadt for her three Newsweek “open letters” to President Biden about the administration’s reckless policies on life, gender, and religious freedom, available here, here, and here. And while Cardinal Meyer would, I think, have applauded this display of courageous and well-reasoned lay initiative, he might also wonder why so few bishops have written or said similar things in defense of truth and reality, and thus in defense of democracy.

PrevHans Küng and the Perils of Fame
Gaia, False Gods, and Public PolicyNext