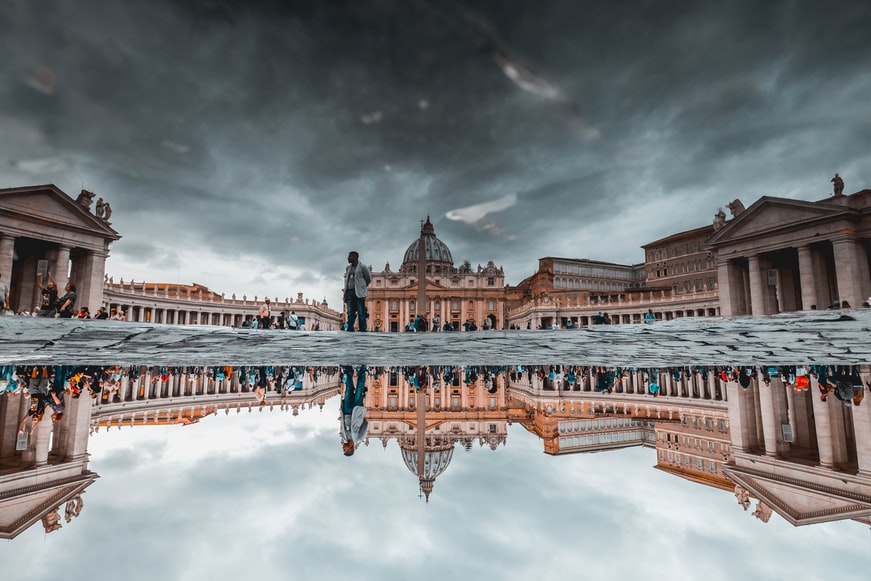 Throughout what U.S. Catholics called the “Long Lent” of 2002, when every week seemed to bring revelations of clerical sexual abuse and its mishandling by the church’s bishops, some observers suggested that this crisis was the byproduct of some distinctive features of Catholic life: a celibate priesthood, a church governed by male bishops, a demanding sexual ethic. “Modernize” the church by changing all that, they argued, and these horrible problems would abate, even disappear.

Sexual abuse is indeed horrible, but there is no empirical evidence that it is a uniquely, predominantly, or even strikingly Catholic problem. The sexual abuse of the young is a global plague. In the United States, some 40 to 60 percent of such abuse takes place within families-often at the hands of live-in boyfriends or the second (or third, or fourth) husband of a child’s mother; those cases have nothing to do with celibacy. The case of a married Wilmington, Dela., pediatrician charged with 471 counts of sexual abuse in February has nothing to do with celibacy. Neither did the 290,000 cases of sexual abuse in American public schools between 1991 and 2000, estimated by Charol Shakeshaft of Virginia Commonwealth University. And given the significant level of abuse problems in Christian denominations with married clergy, it’s hard to accept the notion that marriage is somehow a barrier against sexually abusive clergy. (Indeed, the idea of reducing marriage to an abuse-prevention program ought to be repulsive.) Sexual abusers throughout the world are overwhelmingly noncelibates.

Too many of the church’s bishops failed to grasp the drastic measures required to address the sexual abuse of the young–that’s obvious, and has been admitted by the bishops of the United States and two popes. Yet it is hard to see what these failures had to do with gender. Like others, many bishops had a misplaced faith in the power of psychiatrists and psychologists to “fix” sexual predators, thinking these men could be “cured” and quietly returned to ministry without damaging the church’s reputation. In his recent scathing letter to the Catholic Church in Ireland, Pope Benedict XVI denounced bishops who were more concerned with protecting the church’s image than with protecting vulnerable young people. It’s a critique that was applicable decades ago in the United States-but the same criticism can be made of teachers-union leaders and state legislators today who ignore or try to bury reports of sexual abuse in America’s public schools.

So, yes, aspects of clerical culture in the U.S. and elsewhere contributed to the problem, but that same deplorable circle-the-wagons instinct has warped the response to this plague in other sectors of society. The difference is that the Catholic Church in America has taken more rigorous action since 2002 to protect the young people in its care than any other similarly situated institution, to the point where the church is likely America’s safest environment for young people.

There may be a grain of truth in the suggestion that women’s perspectives on these issues would have helped mitigate the Catholic crisis of clerical sexual abuse and episcopal misgovernance: in the past the male clerical culture of Catholicism seems to have blunted in some Catholic clergy a natural and instinctive revulsion at the sexual abuse of the young-a revulsion, it is suggested, that a woman would immediately feel and act upon. But the sad, further truth is that there are no gender guarantees when it comes to sexual abuse: the physical and sexual abuse of young Irish girls in “Magdalene Asylums” decades ago was committed by religious sisters.

Nevertheless, it should also be noted that the U.S. church’s handling of abuse and misgovernance since 2002 has been immensely strengthened by the insight and professional expertise of many women-just as we also ought to recognize that laywomen, single and married, are usually the teachers who make today’s Catholic schools safe and successful. Moreover, women are the great majority of the volunteers and paid staff who make Catholic parishes both safe and vital. The notion that women don’t have anything to do with how the Catholic Church operates confuses the Catholic Church with the higher altitudes of “the Vatican,” and ignores how Catholic life is actually lived in America and Europe.

As for doctrine: what ought to be obvious about sexual abuse in the Catholic Church is that these grave sins and crimes were acts of infidelity, denials of the truths the church teaches. A priest who takes seriously the vows of his ordination is not a sexual abuser or predator. And if a bishop takes seriously his ordination oath to shepherd the Lord’s flock, he will always put the safety of the Master’s little ones ahead of concerns about public scandal. Catholic Lite is not the answer to what has essentially been a crisis of fidelity.

Since 2002, with strong support from then-cardinal Joseph Ratzinger (and from him still as Benedict XVI), the Catholic Church in America has developed and enforced policies and procedures to ensure the safety of the young that offer an important model for the world church. There were only six credible reports of sexual abuse of the young in the U.S. church last year. And while that is six too many in a church that ought to hold itself to the highest standards, it is nonetheless remarkable in a community of 68 million people.

What is essential throughout the world, however, is that the church become more Catholic, not less. John Paul II’s “Theology of the Body” proposed an understanding of faithful and fruitful human love as an icon of God’s inner life. That vision is far nobler, far more compelling, and far more humane than the sex-as-contact-sport teaching of the sexual revolution, the principal victims of which seem to be vulnerable young people. Those who are genuinely committed to the protection of the young might ponder whether Catholicism really needs to become Catholic Lite-or whether the Augean stables of present-day culture need a radical cleansing.

George Weigel is Distinguished Senior Fellow of Washington’s Ethics and Public Policy Center, where he holds the William E. Simon Chair in Catholic Studies, and the author of The Courage To Be Catholic: Crisis, Reform, and the Future of The Church (Basic Books).

This article was originally published on Newsweek
http://www.newsweek.com/id/235885

PrevChurch Gets an Unfair Rap
Almsgiving – All $300 Billion of ItNext 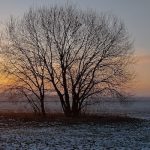