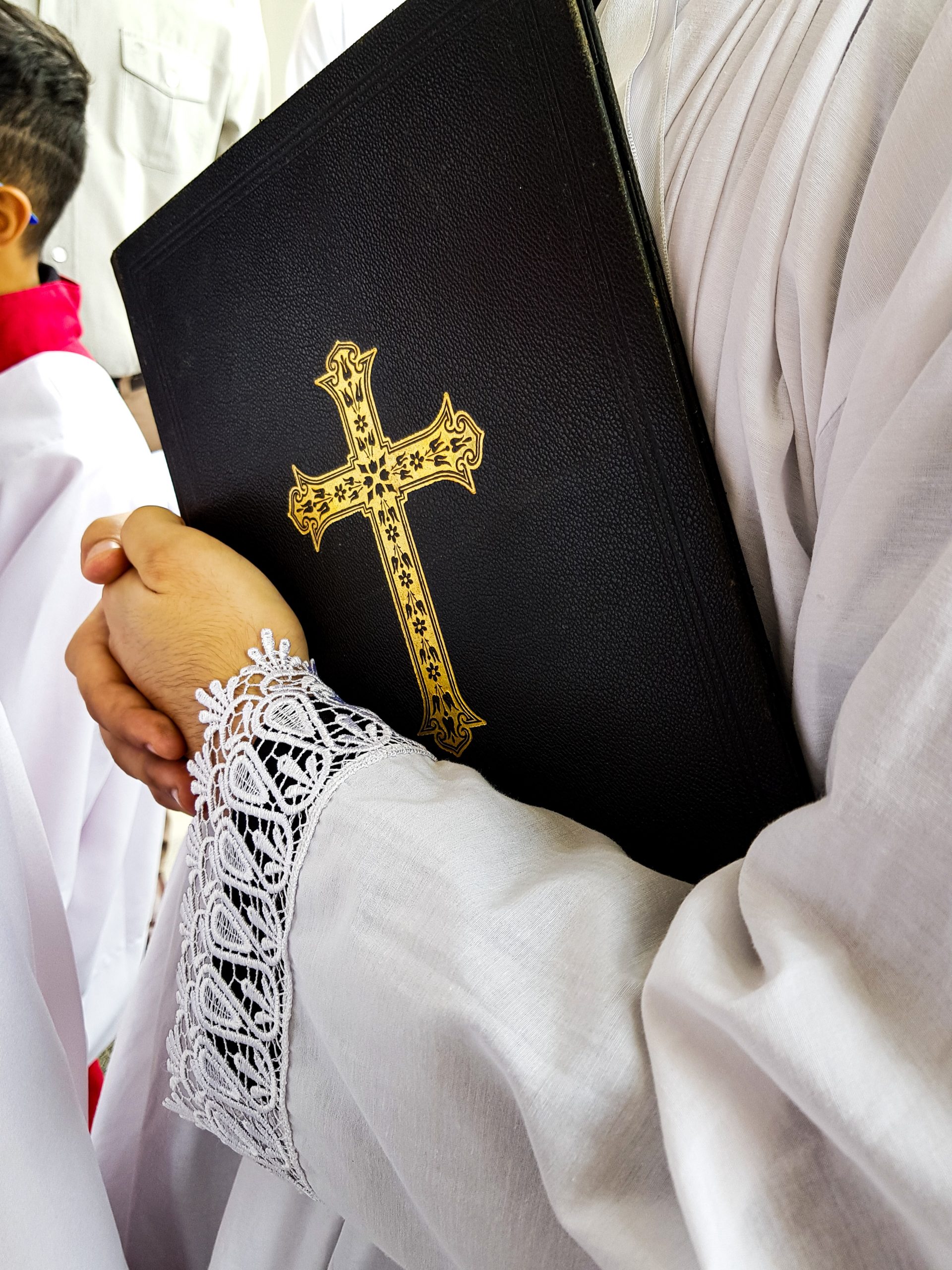 Print
While U.S. Episcopalians struggled through a difficult convention in Minneapolis last month, a Baltimore Sun reporter put the following lead on his story:
As they battled over confirmation of the nation’s first openly gay elected bishop and wrestled with charges that he had engaged in sexual misconduct a subtle subtext emerged in the public comments of some Episcopal clergy last week: We handle these issues differently than the Roman Catholic Church.”
They certainly do. No one in Minneapolis made that clearer than the controversial bishop-elect in question, Gene Robinson. Agreeing that his confirmation reflected a profound change in Anglican teaching on homosexuality, Canon Robinson remarked, “Just simply to say that it goes against tradition and the teaching of the Church and Scripture does not necessarily make it wrong.”
Which, in fact, says it all. If neither Scripture, nor tradition, nor the settled teaching of the Church for two millennia is authoritative, then what is? The “signs of the times”, evidently whether those be the “signs of the times” as read by Henry VIII, or the “signs of the times” as defined by New York Times editorials today. It’s striking that in both the 16th century and the 21st century the question for Episcopalians has come down to this: What is authoritative for the Church? Scripture, tradition, and consistent teaching, apostolically rooted? Or the “signs of the times”?
The decisions taken at Minneapolis will have serious consequences throughout the Anglican Communion. Leaders of the most vibrant Anglican churches in the world, in Africa, will almost certainly not recognize the validity of a decision to ordain an avowed and practicing homosexual to the episcopate; they also fear what this decision means for their relations with Muslims. Moreover, the decision in favor of Canon Robinson’s ordination, and the rationale given for it, are going to make the international Anglican-Catholic theological dialogue even more difficult.
In retrospect, the handwriting was on the wall years ago for this once-promising dialogue. In a 1984-1986 exchange of letters, John Paul II, Cardinal Johannes Willebrands (then the Holy See’s chief ecumenical officer), and Archbishop Robert Runcie of Canterbury (titular head of the Anglican Communion) discussed the ecumenical difficulties created by the decision of some Anglican churches to ordain women to the priesthood. Archbishop Runcie agreed that such a dramatic shift in practice could not be justified by a mere appeal to the culture of the day to the “signs of the times”, as it were. But then the archbishop argued that a male priesthood weakened the Church’s witness at a time “when exclusively male leadership has been largely surrendered in many human societies.”
So sociology trumps theology. As it did in Henry VIII’s 16th century, when an expansive government and a rising entrepreneurial class needed the vast financial resources of the monasteries of England and took them. As it did in the 1930s, when the Anglican Communion became the first Christian community to justify the use of artificial contraceptives as a means of family planning. As it did these past three decades, when Anglican communities ordained women as priests and bishops. And as it did in Minneapolis, when the claims of gay liberation were deemed of more consequence than, as Canon Robinson himself put it, “tradition and the teaching of the Church and Scripture.”

Like many others, I once looked forward to the day of “full ecclesial unity” between Rome and Canterbury, as Archbishop Runcie aptly put the ecumenical goal in his letter to the Pope. That grand dream has been shattered. John Henry Newman was right: Anglicanism does not stand between Rome and the communities of continental Protestantism (Lutheran, Calvinist, and so forth). Anglicanism is a theologically unstable form of Protestantism. Indeed, as the Anglican Communion has evolved, much of its British, North American, and Australasian leadership typifies what Newman bitterly critiqued in 1879 as “liberal” religion religion that we make up as we go along, rather than revealed religion to which we submit ourselves in the obedience of faith.

Just simply to say that it goes against tradition and the teaching of the Church and Scripture does not necessarily make it wrong.” That’s Newman’s “liberal” religion in a sentence. And it is killing the Anglican-Catholic dialogue. 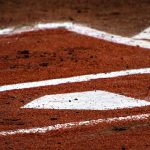 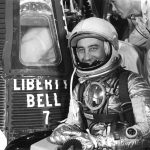