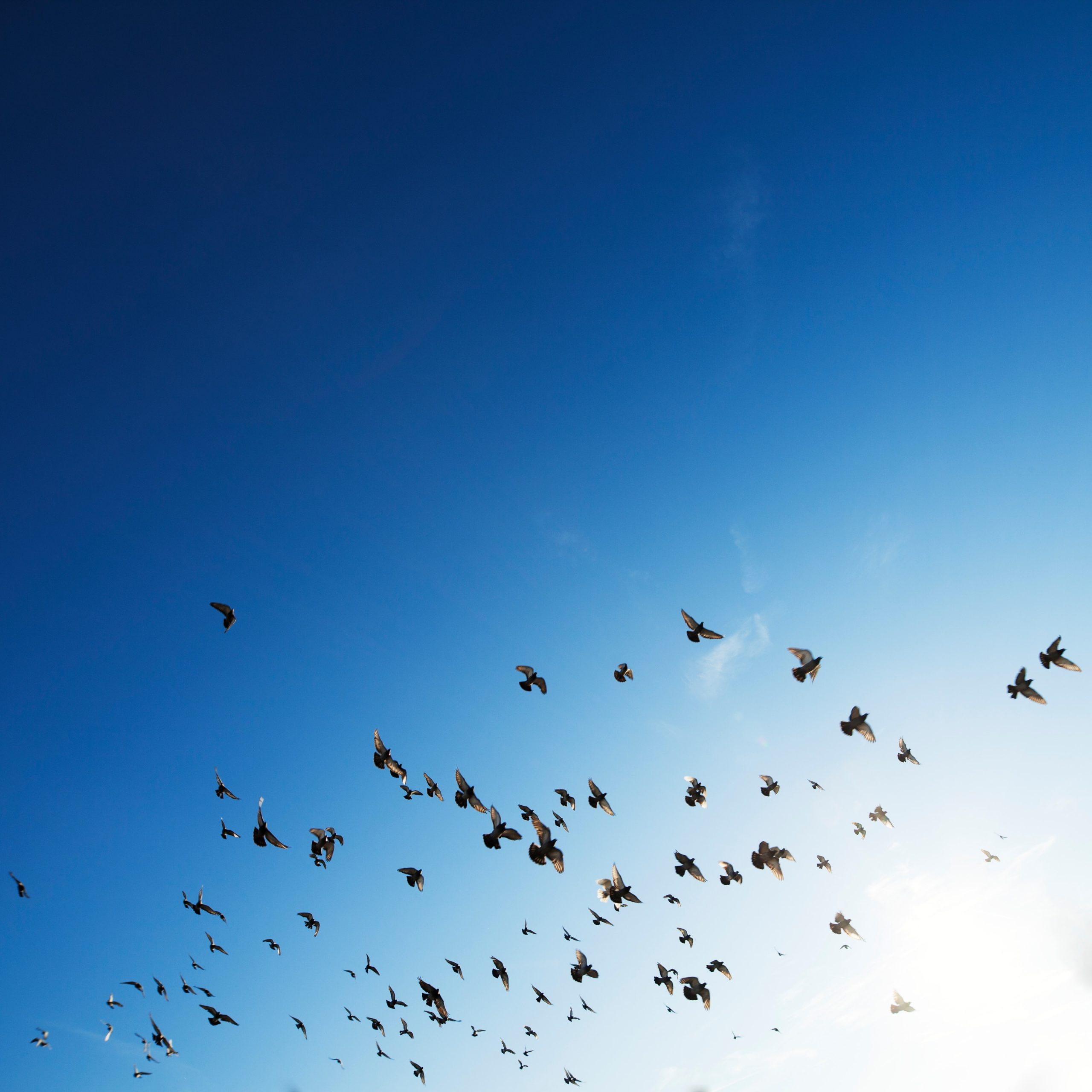 Václav Havel and Us

Václav Havel, who died this past December 18, was one of the great contemporary exponents of freedom lived nobly. His moral mettle proved true in both the world of ideas and the world of affairs; indeed, few men of the past half-century have moved more surely between those two worlds. In that respect, and for his personal courage, Havel reminded me of one of the American Founders – if, that is, one could imagine James Madison hanging out with Frank Zappa.

After his death, Havel’s brilliant literary deconstruction of the moral tawdriness of late bureaucratic communism, the underground essay called “The Power of the Powerless,” was widely and appropriately quoted. Another Havel essay from his days in opposition also bears re-reading: “The Anatomy of a Reticence,” the Czech playwright’s 1985 critique of the willful blindness of western peace activists about the nature of Soviet totalitarianism. Both Havel masterpieces continue to speak to us today, about the dangers of political conformity and the dangers of political utopianism.

As the United States enters a presidential election cycle of momentous consequence, however, it is President Havel’s January 1, 1990, speech that comes to mind. The “Velvet Revolution” that deposed Czechoslovak communism had swept Havel into Hradčany Castle three days before. Here is some of what the man who had spent much of 1989 in a communist prison said to his countrymen in his first New Year’s Day address as their president:

“For forty years you heard from my predecessors on this day different variations on the same theme: how our country was flourishing, how many million tons of steel we produced, how happy we all were, how we trusted our government, and what bright perspectives were unfolding in front of us.

“I assume you did not propose me to this office so that I, too, would lie to you.

“Our country is not flourishing. The enormous creative and spiritual potential of our nations is not being used sensibly. Entire branches of industry are producing goods that are of no interest to anyone, while we are lacking the things we need. A state that calls itself a workers’ state humiliates and exploits workers…

“But [the economic mess] is still not the main problem. The worst thing is that we live in a contaminated moral environment. We fell morally ill because we became used to saying something different from what we thought. We learned not to believe in anything, to ignore one another, to care only about ourselves. Concepts such as love, friendship, compassion, humility, or forgiveness lost their depth and dimension, and for many of us they represented only psychological peculiarities, or they resembled gone-astray feelings from ancient times, a little ridiculous in the era of computers and spaceships….

“When I talk about the contaminated moral atmosphere…I am talking about all of us. We had all become used to the totalitarian system and accepted it as an unchangeable fact and thus helped perpetuate it. In other words, are all – although naturally to different extents – responsible for the operation of the totalitarian machinery. None of us is just its victim. We are all also its co-creators.

“Why do I say this? It would be very unreasonable to understand the sad legacy of the last forty years as something alien, which some distant relative bequeathed to us. On the contrary, we have to accept this legacy as a sin we committed against ourselves. If we accept it as such, we will understand that it is up to us all, and up to us alone to do something about it. We cannot blame the previous rulers for everything, not only because it would be untrue, but also because it would blunt the duty that each of us faces today: namely, the obligation to act independently, freely, reasonably, and quickly….Freedom and democracy include participation and therefore responsibility from us all.”

The candidate who can speak with that kind of moral clarity to the American people about the decisions we face is the candidate who should take the presidential oath of office on January 20, 2013. 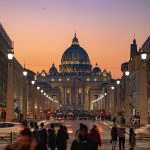 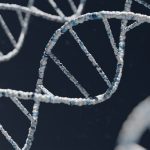 The difference between knowledge and wisdom