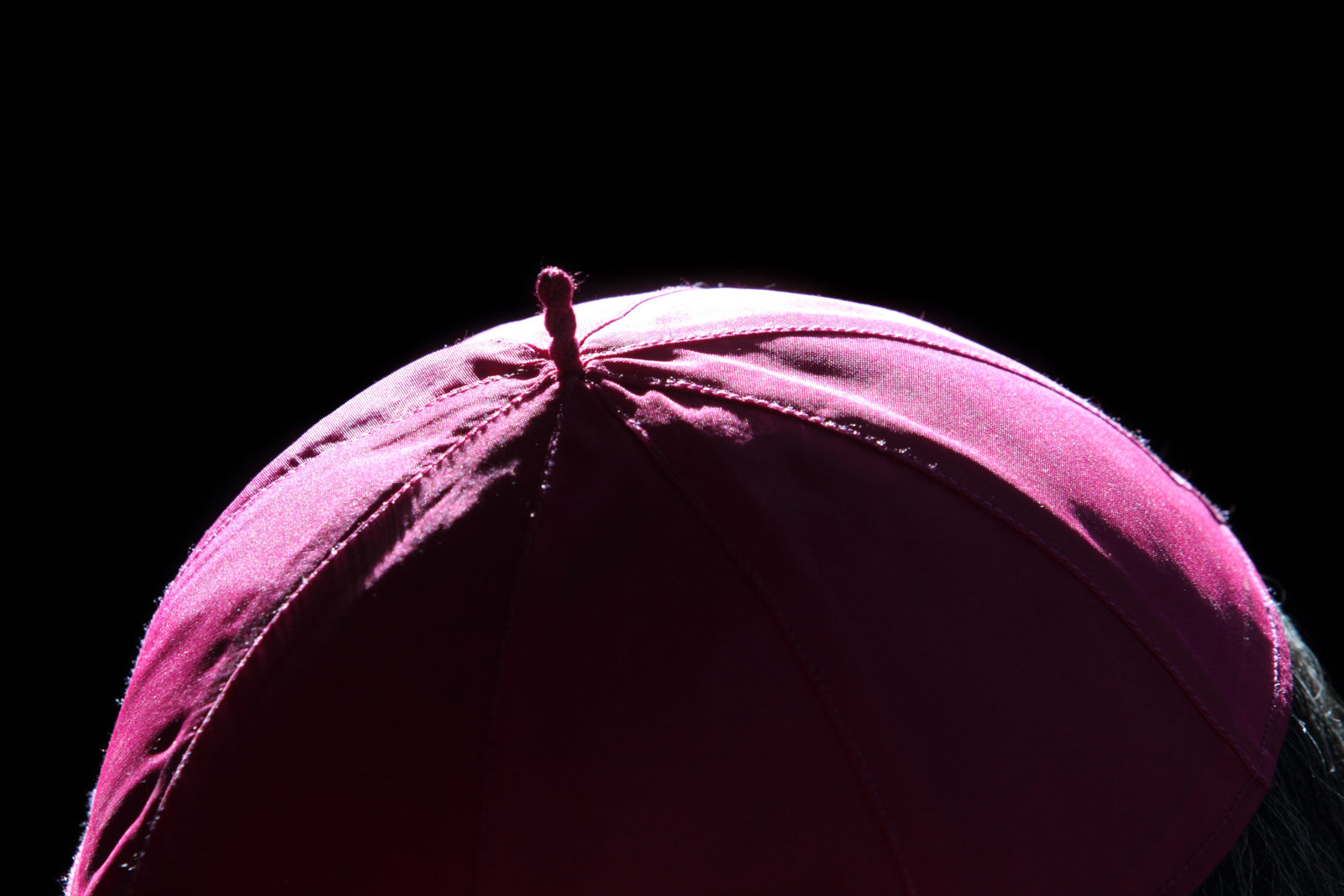 This past September, Pope Francis, meeting with the leadership of the U.S. bishops conference, quickly rejected their proposals for addressing the current crisis of clerical sexual abuse. He proposed that the bishops instead hold a week-long spiritual retreat to consider their situation, and said that he would send the preacher to the papal household, the Italian Capuchin friar Raniero Cantalamessa, as retreat master. The bishops dutifully agreed to the retreat, which began on the night of January 2 at Mundelein Seminary, north of Chicago, and will last until January 8. The retreat is intended to provide an opportunity for the bishops to reflect on their vocation and responsibilities; it’s not a business meeting, and media reports suggesting that it’s an occasion to “solve” the clerical-abuse problem, and the related problem of episcopal misgovernance, are mistaken. The bishops are at Mundelein to pray, do penance, and reflect.

But that doesn’t mean there won’t be discussions in between Father Cantalamessa’s spiritual conferences. And those discussions might well focus on another of the pope’s responses to the abuse crisis in the U.S.: a response that could have serious implications for the Vatican itself.

In November, the Holy See intervened to prevent the bishops of the United States from voting on several crisis-related proposals at their annual meeting. One would have created a comprehensive code of conduct for bishops, similar to what the bishops adopted for priests in 2002. Another would have established a national commission, composed of knowledgeable lay Catholics, who would receive allegations of misbehavior or malfeasant administration by bishops, assess those allegations against a carefully crafted set of criteria, and report substantiated serious allegations to the proper Church authorities. Neither proposal was voted on in November because the Vatican asked the president of the United States Conference of Catholic Bishops, Cardinal Daniel DiNardo of Galveston-Houston, to defer any action until after a world meeting of bishops in Rome next month, called by Pope Francis to address the abuse crisis in a global context.

That Vatican intervention struck many as inappropriate and unnecessary. It was also, one suspects, music to the ears of Jeffrey Anderson and other members of the plaintiffs’ bar who have already made hundreds of millions of dollars on abuse-related settlements and are looking for more.

For years, Anderson and other tort lawyers have been claiming that the Catholic Church is essentially a global corporation, run from a Roman headquarters by an omnicompetent and autocratic CEO, the pope. Therefore, the argument goes, when Diocese X in New York or Pennsylvania or Honduras or Chile or Germany or wherever fails to deal appropriately with a clerical sexual abuser, the entire Catholic Church should be legally — and financially — liable. So in the minds of more than a few members of the tort lawyers’ guild, the pot of gold at the end of the rainbow of clerical sexual abuse is the (presumed) vast wealth of the Vatican.

That itself is a misconception. The Holy See is not without resources. But it is orders of magnitude less wealthy than Apple, Google, Amazon, or Microsoft. Moreover, much of its “wealth,” in the form of an artistic patrimony that the Vatican curates for all of humanity, is illiquid. In the tort lawyers’ strategic vision, can Michelangelo’s Pietà be sought as compensation for a victim of clerical sexual abuse? Can the ceiling frescoes of the Sistine Chapel? How about the Apollo of the Belvedere in the Vatican Museums?

This Catholicism Inc. concept is not the Church’s understanding of itself. Nor is it how Catholicism operates. While the pope holds supreme religious authority, the Church is structured by dioceses, which are not merely branch offices of a Roman global headquarters: They are, as the terminology has it, “local churches” that exercise considerable authority within their own territories and are organized legally according to the laws of the countries, states, or provinces within which they exist. That decentralized reality has, until now, been recognized legally whenever American attorneys have tried to get Vatican resources into their crosshairs (and, of course, their wallets).

The Vatican handed those lawyers an early Christmas present by its inappropriate (and, by Church law, quite dubious) intervention into the proceedings of the U.S. bishops conference in November. One can imagine what went through more than a few legal minds when the Holy See ordered the U.S. bishops to stand down on a vote and the bishops agreed: “You see? We had it right all along. It really is a global monolith. What the boss in Rome says, goes. And that means that the GHQ in Rome and its assets are fair game in settlement cases.”

Thoughtful Vatican officials with whom I’ve discussed this matter are rightly concerned that the obtuse Roman intervention, which other Roman officials continue to defend on very weak grounds, could open a Pandora’s box of lawsuits. In a Vatican already running substantial deficits, mounting a defense against those suits would burden an already overstretched budget, even as it diminishes the pope’s capacity to offer financial support to persecuted Christians and to support the Church’s educational and charitable work in impoverished Third World countries. Somehow, those realities seem to go unremarked at the highest levels of the Church’s governance.

As the U.S. bishops continue their retreat and reflect on their responsibilities to both their people and to the pope, it is to be hoped that they are encouraging those of their number who will attend the Rome abuse summit in February to convey a message of fraternal caution to Vatican leaders: “If you continue to take actions that prevent us bishops in the U.S. from doing what we think is pastorally appropriate and necessary in our situation, you are underwriting false claims about how the Church works — and that could, and likely will, put you in continual legal trouble, if not real legal and financial jeopardy. So please let us get on with our job here.”

Whatever recommitments to courageous leadership issue from the bishops’ retreat at Mundelein Seminary, the calculations of the plaintiffs’ bar will not change. That hard fact should also convince the American bishops to press ahead with what they know is right in responding to the present crisis, in the hope that the Vatican will eventually catch up.

This article was originally published on National Review Online
https://www.nationalreview.com/2019/01/us-catholic-bishops-sex-abuse-scandal-vatican-missteps/ 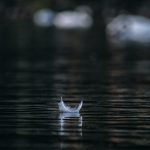 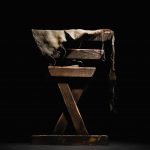