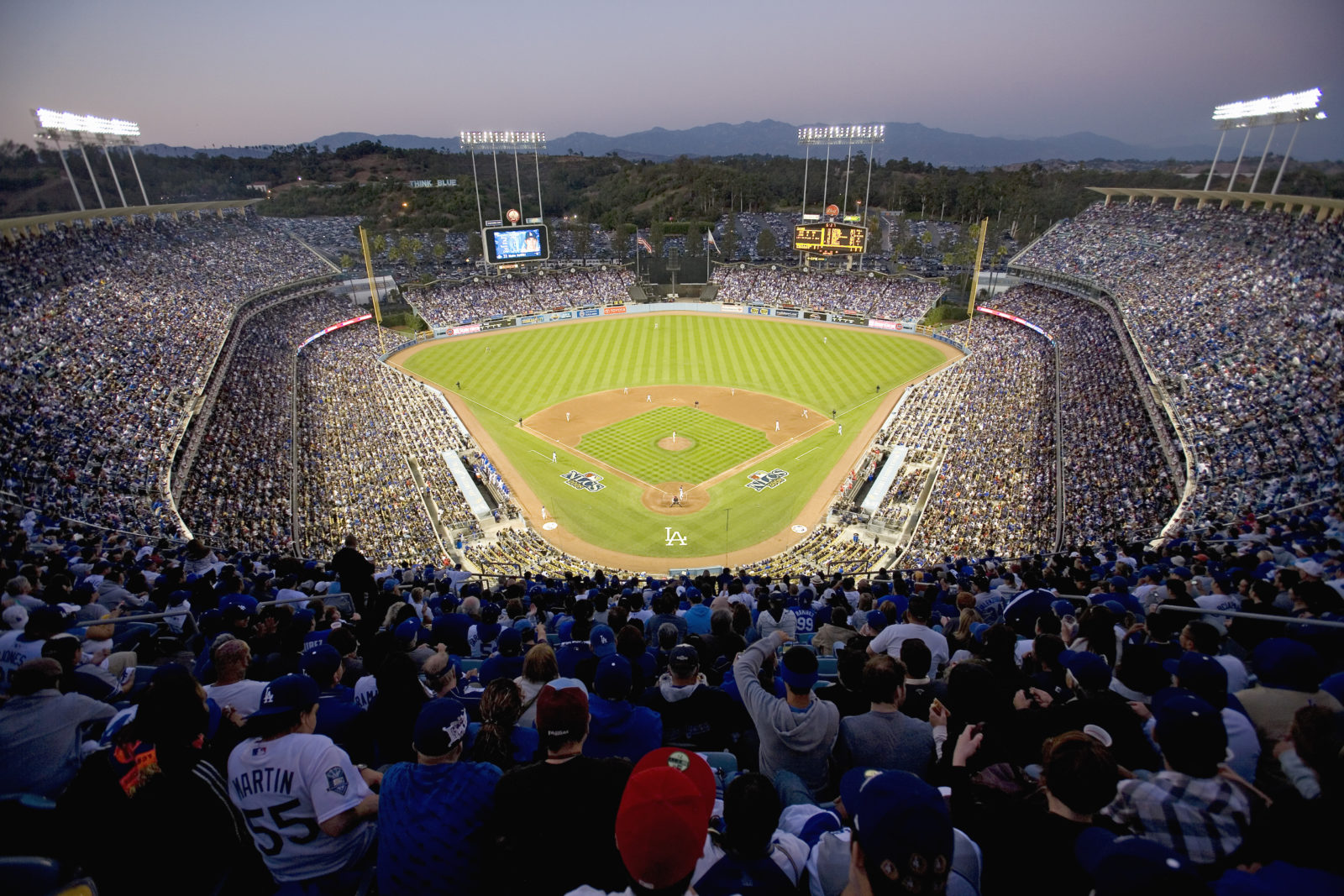 Baseball is by far the most Catholic of the sports on which we lavish such attention and passion.

Because it’s played without a clock, baseball is like the liturgy: a foretaste of the time-beyond-time, which is God’s time, which is eternity. Baseball is also spatially eschatological or infinite: in theory, a baseball field could extend forever—as center field in New York’s old Polo Grounds seemed to do, except when patrolled by a higher spirit in human form who made space (and Vic Wertz’s home run in the 1954 World Series) disappear: Willie Mays.

And let’s not forget baseball and Catholic social doctrine.

The social doctrine has four foundational principles—human dignity, the common good, subsidiarity, and solidarity. Each of them may be found in baseball, a game played by communitarian individuals who live freedom for excellence such that personal achievement contributes to the general welfare through a well-ordered division of hierarchical responsibilities exercised in cooperative teamwork. (I once tried to explain this to Pope St. John Paul II—without success, alas.)

The Catholicity of baseball also extends to many of the pastime’s noblest people, on and off the field. Two of them come to mind as the 2016 season unfolds.

The first is Bill Freehan, an eleven-time All-Star catcher for the Detroit Tigers who deserves a good look by the committee responsible for correcting the mistakes made by earlier Hall of Fame voters. Freehan’s greatest season was 1968. And without him the Tigers wouldn’t have won the World Series that year, for he made the crucial play at the plate that prevented the Cardinals’ Lou Brock from scoring, thus turning the tide in game five, which the Tigers went on to win—along with games six and seven.

Freehan’s daughter Cathy is a member of my parish and I had the pleasure of meeting the Tiger great on a few occasions when he was visiting his grandchildren. We talked, as baseball people do, of the past: He told me how much he’d enjoyed competing against Frank and Brooks Robinson of my Orioles, and he loved the story of how Baltimore fans bombarded showboating Reggie Jackson with hot dogs dispensed from the upper deck when Reggie played his first game in Memorial Stadium after abandoning Baltimore for the fleshpots of New York and the overbearing Yankees.

Bill Freehan, a serious Catholic and a true sportsman, is now in hospice care, another victim of Alzheimer’s Disease. He has my support in prayer and I hope he has yours, too—even if you’re a St. Louis fan with unhappy memories of 1968.

Then there’s 88-year-old Vin Scully, who’ll retire from the Los Angeles Dodgers’ broadcast booth at the end of this season, having called games involving Jackie Robinson, Sandy Koufax, Kirk Gibson, and Clayton Kershaw over the course of an extraordinary six-decade career. If Scully’s mentor and former partner, Red Barber, was the soft-spoken, southern-accented master of the homely analogy—“This game is tighter than a new pair of shoes on a rainy day”—Scully brings to his work the perspective of a philosopher at ease with the human condition, perhaps first formed by the liberal arts education he received at Fordham University shortly after World War II: “Andre Dawson has a bruised knee and is listed as day-to-day. [Pause.] Aren’t we all?”

Vin Scully has lived through tragedies that would have crushed or embittered others: the death of a wife; the death of a son. He openly credits the Catholic faith with which he grew up in the Bronx as his life’s anchor. You can find him on Sunday at St. Jude the Apostle Church in Westlake Village, California, being fed by word and sacrament before he brings a lifetime of learning and that melodious voice into the homes, cars, and ear-buds of millions later in the afternoon, from his post behind the microphone at Chavez Ravine.

Bill Freehan and Vin Scully: two craftsmen, two family men, two gentlemen, two Catholics, both heading into the twilight. They will be missed, above all for the example of decency, nurtured by faith, they set for us all.

PrevThere Aren’t “Two Popes” in Any Way, Shape, or Form
Confessions of an “Elitist”Next 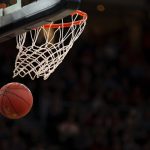