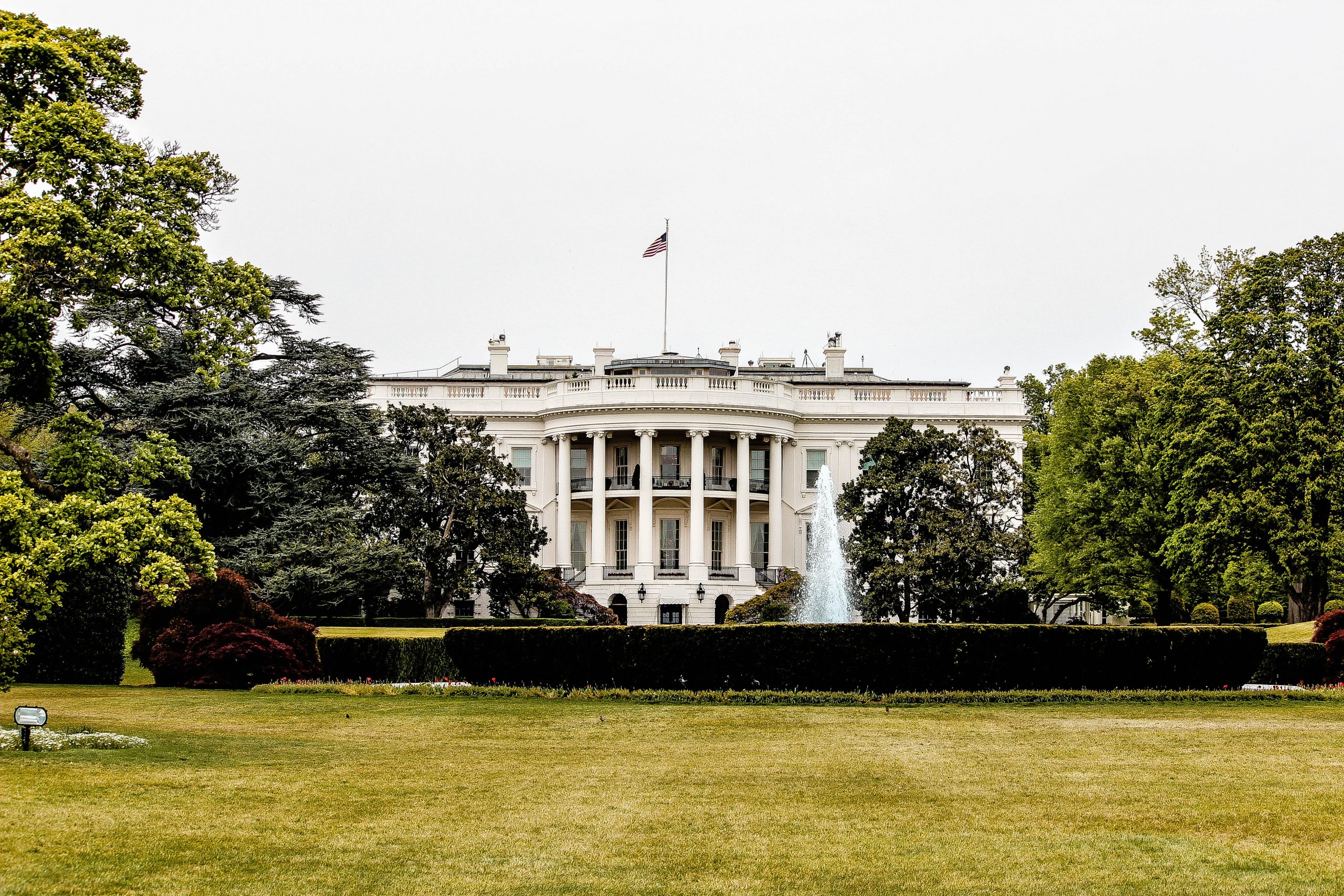 The following, instructive nugget comes from Times of London columnist Tim Montgomerie, writing in late July after a visit to a South Carolina evangelical church where he found delicious, post-service fried chicken—and Trump supporters willing to overlook their candidate’s sketchy credentials in the piety department:

It was Mr. Trump’s “strongman” vibe that they liked. At some length and with deep knowledge of the region, these articulate and informed South Carolinian Christians discussed how their fellow-believers were being wiped out across the Middle East and how, at home in America, secular judges were taking away religious liberties and “legislating from the bench.” “We don’t need an angel to defend Christianity,” one told me. “We need our own Putin.”

The notion that Donald Trump, self-professed admirer of Vladimir Putin, is going to defend persecuted Middle East Christians is as ludicrous as the claim that Mr. Putin, ex-KGB thug and current kleptocrat, gives a tinker’s dam about the Christian victims of ISIS. (No one running for office in the United States has the nerve to say it, but the only earthly way out for Middle East Christians is the reassertion of western political and military power in the Levant.) As for Mr. Trump, defender of traditional culture and religious freedom against “secular judges,” that forlorn hope is belied by the warm welcome afforded proponents of lifestyle libertinism—the principal driver of activist federal judging-as-legislating—at the Republican convention in Cleveland.

Recognizing those grim realities does not, though, lead to the conclusion that the Democratic ticket offers Catholics informed by the Church’s social doctrine a safe haven in this dreadful electoral cycle. On the contrary: Senator Tim Kaine’s presence in the number-two slot makes matters worse.

I don’t doubt the sincerity of the senator’s claim that, personally speaking, he holds “traditional” Catholic views on the life issues. Nonetheless, he’s been a reliably ardent supporter of so-called “abortion rights” throughout his political career, and he is now the vice-presidential nominee of a once-great political party that has mortgaged itself to the sexual revolution tout court—which presumably means that Mr. Kaine made clear to Mrs. Clinton that she need not fear pushback from him on the abortion, euthanasia, marriage, or LGBT fronts.

Such kowtowing would be expected of any Democratic veep nominee. What makes matters worse is that a Vice President Kaine will provide a Catholic veneer for what will certainly be the most aggressive pro-“choice” administration in U.S. history. And in doing so, Mr. Kaine will further tear the fabric of Catholic social doctrine in a pattern of irresponsibility and double-speak previously mastered by the late Senator Ted Kennedy, Rep. Nancy Pelosi, and outgoing Veep Joe Biden.

As for religious freedom, it was Secretary of State Hillary Clinton who evacuated that primary civil right of most of its content, reducing it to “freedom of worship” in her discussions of international human rights. Apply that hollowed-out notion of the first freedom to domestic public policy, and what do you get? You get the Obama administration’s contraceptive/abortifacient mandate on steroids and a full-scale legal assault by Clinton Administration 3.0 on the capacity of religious institutions to be themselves as they understand themselves to be: communities of religious conviction with a right to their own moral integrity, not mere instruments for delivering whatever the government deems to be a public service or a public good.

Anyone who imagines that a Vice President Tim Kaine is going to be an effective brake on this assault is living in fantasyland. Ideological imperatives (and financial clout) within the Democratic Party make any such principled resistance impossible, save for some 21st-century Thomas More. And there is nothing in the public career of Mr. Kaine to indicate that this decent man is willing to lay his head on the chopping block.

American Catholics for whom the noun, not the adjective, is determinative are thus faced with a brutal fact: Our deeply wounded political culture has produced two impossible options in the 2016 Republican and Democratic tickets. Thus some of us, and perhaps many of us, are going to be investigating how to cast a write-in vote of conscience in November.

PrevHomelessness, Party-Style
The Washington Post and the Church of MeNext 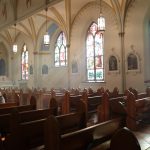 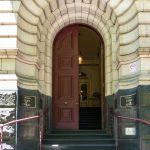 The Pell Case: Developments Down Under 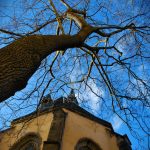