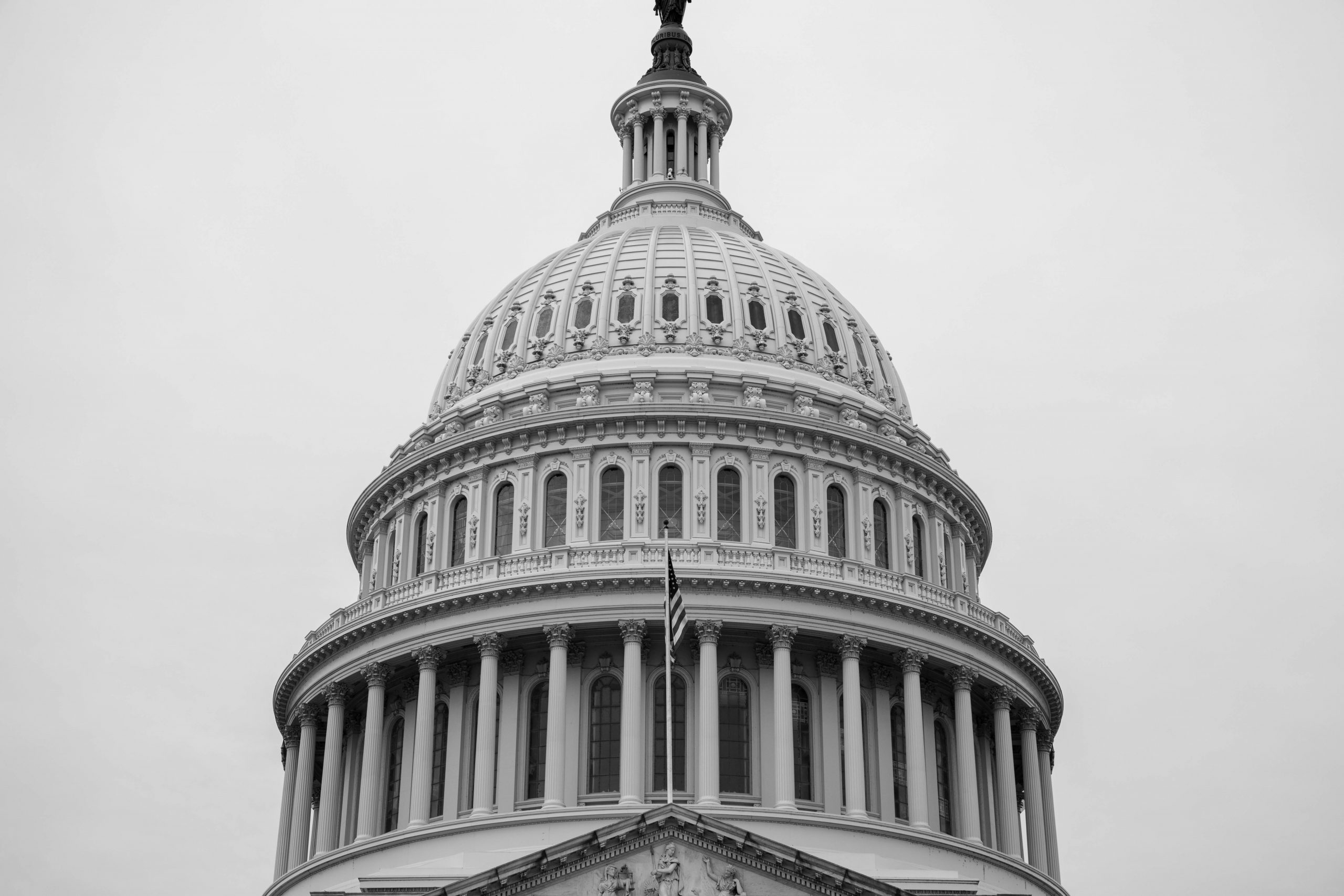 As the Revised Standard Version renders the fourteenth chapter of the Acts of the Apostles, Paul and Barnabas remind the proto-Christians of Antioch that it is only “through many tribulations” that we enter the Kingdom of God. The New American Bible translation drives the point home even more sharply: “It is necessary for us to undergo many hardships to enter the Kingdom of God.”

Christians in the United States who imagined that, whatever tribulations or hardships they have to endure, they would not include speeches by the president of the United States and the policies of the United States government had better reconsider, in light of President Barack Obama’s April 26 address to the annual Planned Parenthood Gala at Washington’s Marriott Wardman Park Hotel.

It was an appalling speech that had the sole benefit of clarifying the last-ditch commitment of the present administration to the most open-ended abortion license possible. And it drew a line in the sand that those committed to the biblical view of the sanctity of human life cannot ignore—and must challenge.

Planned Parenthood is a multimillion-dollar industry, funded in no small part by the federal government, that has been directly responsible for the deaths of millions of unborn children and is currently responsible for over one thousand such deaths every day; yet the president described Planned Parenthood’s work as “providing quality health care to women all across America.”

Pro-life advocates’ efforts to craft state laws requiring Planned Parenthood clinics and other abortionists to follow the minimal sanitation and safety standards required of true medical facilities are, according to the president, a matter of “shutting off communities that need more health care options for women, not less.”

The clinic-regulation laws that have been passed in states across the country are, the president charged, part of an “orchestrated and historic effort to roll back basic rights when it comes to women’s health”—as if abortuaries that do not meet the health and safety standards required of your local McDonald’s are contributing to anyone’s “health.”

Moreover, such laws are an attempt to mandate “government injecting itself into decisions best made between a woman and her doctor”—as if a butcher like Philadelphia’s Kermit Gosnell, who severed the spinal cords of infants born alive in botched abortions, was any woman’s personal physician.

Perhaps because the Obama speech to Planned Parenthood coincided with Gosnell’s homicide trial, the president did not utter the word “abortion” once. But the timing notwithstanding, that omission was hardly surprising in an address that may have set a new standard for deliberate misrepresentation of reality.

For it requires willful moral blindness about reality to say that “what Planned Parenthood is about” is helping “a woman from Chicago named Courtney” make sure she could start a family, by providing “access to affordable contraceptive care to keep her healthy” in the face of a fertility-threatening disease. Today, President Obama noted to applause, “She’s got two beautiful kids. That’s what Planned Parenthood is about.”

About the millions of “beautiful kids” (many of them African-American) who were never born because of Planned Parenthood, the president of the United States had not a word to say. Not a word of remorse. Not a word of compassion, for either the slaughtered innocents of our time or the mothers suffering post-abortion trauma. Just a celebration of “your right to choose,” without the slightest moral pause over the question, “Choose what?”

But there was worse. For President Obama concluded his remarks as follows: “Thank you, Planned Parenthood. God bless you . . .”

And that is nothing short of blasphemy.

Too harsh? No. For in its discussion of this grave sin against the Second Commandment, the Catechism of the Catholic Church (paragraph 2148) teaches that “it is also blasphemous to make use of God’s name to . . . reduce people to servitude, to torture persons or to put them to death.” That is precisely what happens in Planned Parenthood abortuaries. And on that, the president of the United States called down the divine blessing.

Pray for him. Pray for the United States, which is in very, very serious trouble.

The End of the Conversation?