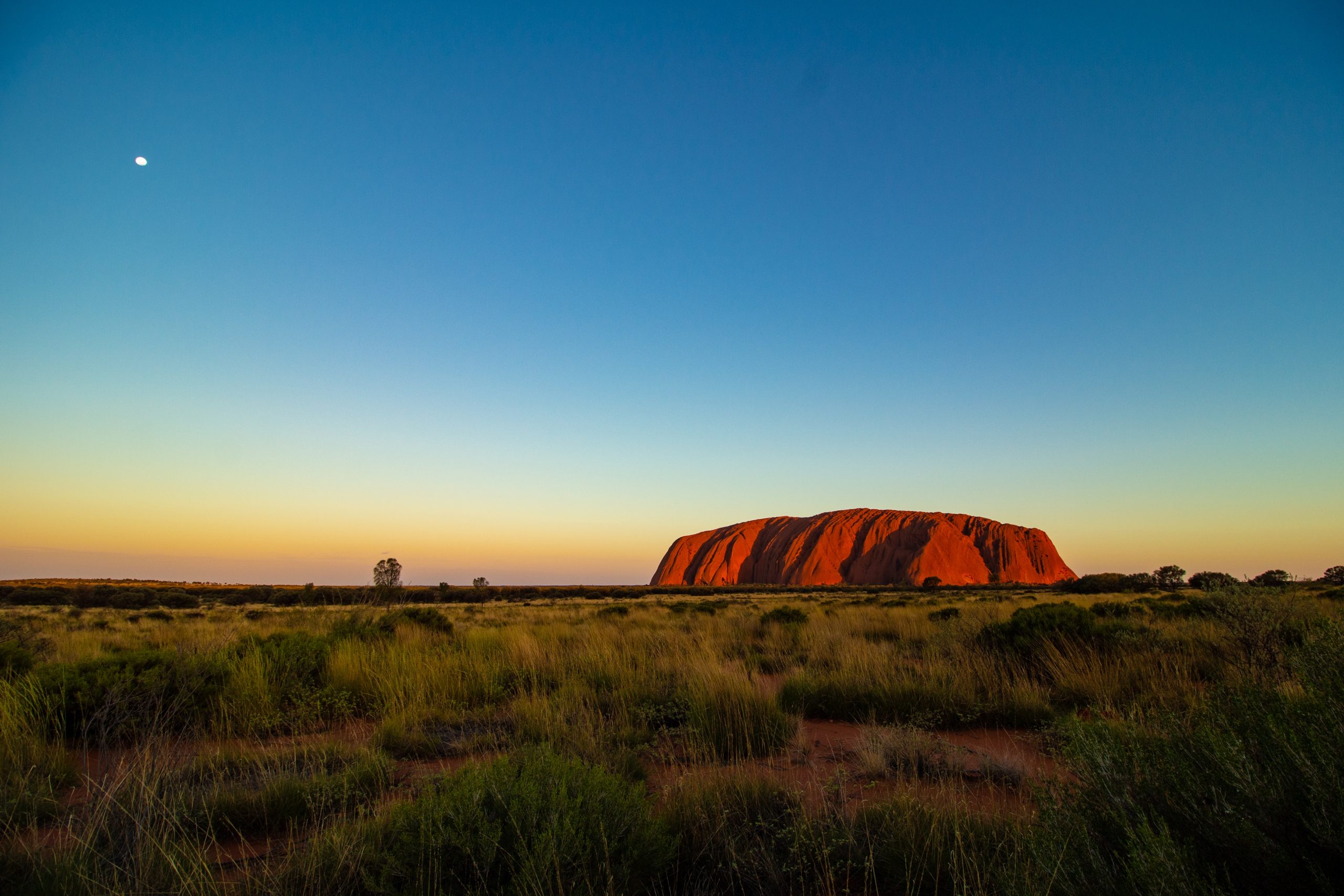 It’s difficult to recognize the George Pell I’ve known for thirty-five years in Australian press reports on the new Archbishop of Sydney.

According to a feature story in the Sydney Morning Herald, a “key” to understanding Pell is his “love of Church trappings…Back home in Melbourne, it is said, his vestments line his hall: gorgeous and theatrical.” Whoever is saying these things obviously hasn’t stayed in Archbishop Pell’s home in Melbourne, as I did for a week last October. There was nary a vestment on display in the halls, or anywhere else for that matter.

What I did see were books in profusion. The hallways were filled with packed bookcases. The space behind Archbishop Pell’s desk overflowed with new titles in philosophy, theology, and history. His sitting room holds a year’s worth of the back issues of serious opinion journals.

There are very few Catholic bishops who are less interested in “Church trappings” than George Pell. By the same token, few are so intellectually engaged or as widely read. Inside and outside the Church today, bishops are usually thought of as managers. Pell lives an earlier model: the bishop as intellectual leader.

Then there were the usual charges that the “arch-conservative” Archbishop Pell is an authoritarian who enjoys imposing his judgments on others. That indictment misses both the nature of episcopal leadership and the personality of George Pell.

During his years in Melbourne, Pell hosted a quarterly meeting of local intellectuals and activists to exchange ideas over dinner. Addressing one of these sessions last year, I was struck by the diversity of the community of conversation in which Archbishop Pell lives and by the utter frankness of the debate, which he clearly relished. A bishop who takes copious notes of what others are saying is a man who understands that teachers must study and learn before they teach.

When I first met George Pell in 1966, I was struck by the freshness of his personality and by his lack of clericalism. Those same qualities are manifestly alive in him today. He combines the rugged good humor of a former footballer with the intellectual edge of an Oxford-trained historian and the piety of a convinced Christian disciple. He is at home with lay people and children in a way few senior Catholic prelates can match. He attracts deep loyalties, not because he demands obeisance, but because he is a magnet for friendships that he works hard to keep green.

That George Pell is a sign of contradiction these days is obvious. But why? My old friend has become a lightning rod, it seems to me, not because he is the authoritarian heavy portrayed by some, but because he has ideas—ideas that challenge the dominant consensus on the international Catholic left and among Australia’s thoroughly secularist intellectual and cultural tastemakers.

Archbishop Pell believes there are truths embedded in the world and in us. He is convinced that we can know those truths, and that in knowing them we incur certain moral obligations. He rejects the fashionable notion that moral maturity requires “autonomy” from any external authority. He believes that freedom means doing things the right way, not just “my way.” Nowadays, these are all profoundly countercultural claims. Yet they are crucial parts of the patrimony of the Church and they are the cultural building blocks from which democracy was slowly constructed by the English-speaking peoples, from Magna Carta on.

Australia is lucky to have been given as its Catholic primate a man who is committed to those ideas and who can defend them vigorously. If, in doing so, Archbishop Pell challenges a few secularist shibboleths and clarifies the essential distinction between the “authoritarian” and the “authoritative,” more power to him.