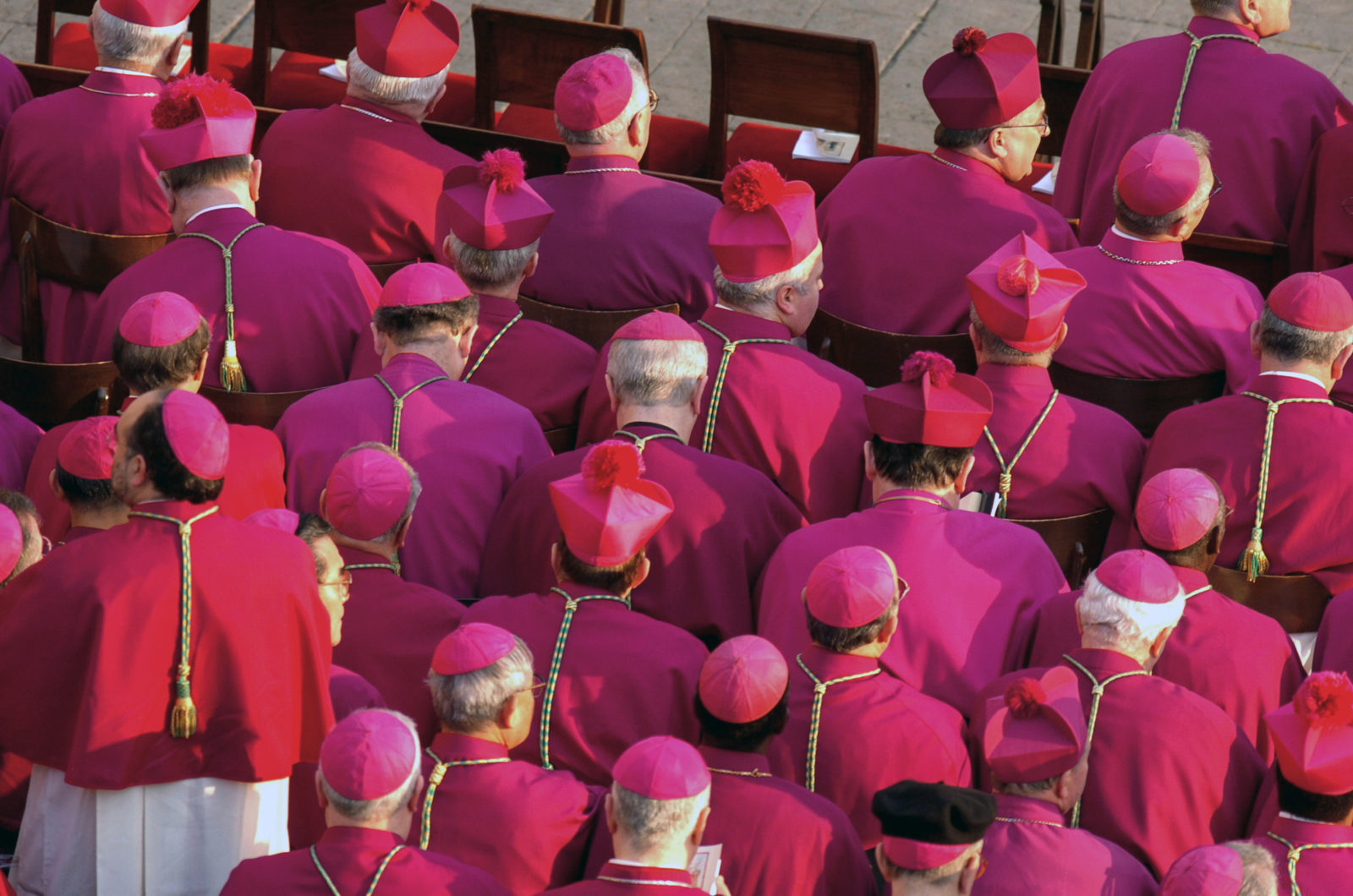 Like Shelby Foote’s three-volume masterpiece, The Civil War: A Narrative, Francis Parkman’s seven-volume colossus, France and England in North America, is worth reading and re-reading for its literary elegance as well as its historical insight. Parkman, like Foote, wrote history from a point of view: in Parkman’s case, the Whiggish conviction that, when Wolfe defeated Montcalm on the Plains of Abraham in 1759, North America was won for liberty against popish authoritarianism. Yet, again like Foote, the elegiac southerner who recognized Lincoln’s greatness, Parkman was bigger than his point of view and could thus celebrate the heroism of the seventeenth-century Jesuits martyred in the raw wilderness of the New World.

Re-reading the last volume of Parkman’s massive work, I was struck, however, not by the Bostonian’s occasional historiographic dyspepsia, but by his keen insight into the future. Here, in the late-nineteenth century, was a man who had spent decades chronicling the pre-history of the United States. Yet at the very end of it all, he turned his mind to the challenges ahead of his country, and did so in ways worth pondering today. The prose is a bit old-fashioned, but the message is spot-on contemporary in this election season:

The disunited colonies became the United States. The string of discordant communities along the Atlantic coast has grown into a mighty people, joined in a union which the earthquake of civil war only served to compact and consolidate. … [Americans] have become a nation that may defy every foe but that most dangerous of foes, herself, destined to a majestic future if she will shun the excess and perversion of the principles that made her great, prate less about the enemies of the past and strive more against the enemies of the future, resist the mob and the demagogue as she resisted Parliament and King, rally her powers from the race for gold and the delirium of prosperity to make firm the foundations on which that prosperity rests, and turn some fair proportion of her vast mental forces to other objects than material progress and the game of party politics. She has tamed the savage continent, peopled the solitude, gathered wealth untold, waxed potent, imposing, redoubtable; and now it remains for her to prove, if she can, that the rule of the masses is consistent with the highest growth of the individual; that democracy can give the world a civilization as mature and pregnant, ideas as energetic and vitalizing, and types of manhood as lofty and strong, as any of the systems which it boasts to supplant.

For some years now, courageous Catholic bishops in these United States have been issuing a similar challenge: to avoid a “perversion of the principles” on which American democracy rests—a deterioration that reduces freedom to willfulness; to “resist the mob and the demagogue,” when the people fall for the blandishments of the sound bite and embrace candidates unworthy of public office; to see in the American democratic experiment “something more than the race for gold”; and to live the truths of Catholic social doctrine in order to “make firm the foundations on which … prosperity rests.”

In doing all this, these bishops have followed the lead of the Second Vatican Council by calling their people to live freedom nobly, not as self-indulgence but as a method of responsibility. Theirs has been a genuinely public service, for in challenging U.S. Catholics to give our country a new birth of freedom rightly understood, these bishops have called the entire country to reclaim the “principles that made her great,” including those principles that the social doctrine calls “the dignity of the human person,” “the common good,” “subsidiarity,” and “solidarity.”

For their pains, these bishops are now derided in some quarters as “culture-warriors.” It’s a title that St. Augustine, St. Charles Borromeo, and St. John Paul II (in his days as archbishop of Cracow) would have regarded as an apt description of their responsibilities when they were faced with cultural aggressions of various sorts. But the real term for the American bishops who have issued a challenge similar to Francis Parkman’s is another that could be applied to Augustine, Borromeo, and Wojtyla: “confessor”—a synonym for defenders of the faith.

For the faith includes the truth about the human person and human communities, which nations ignore at their peril. 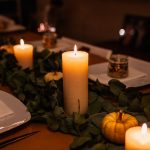 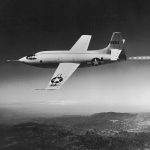