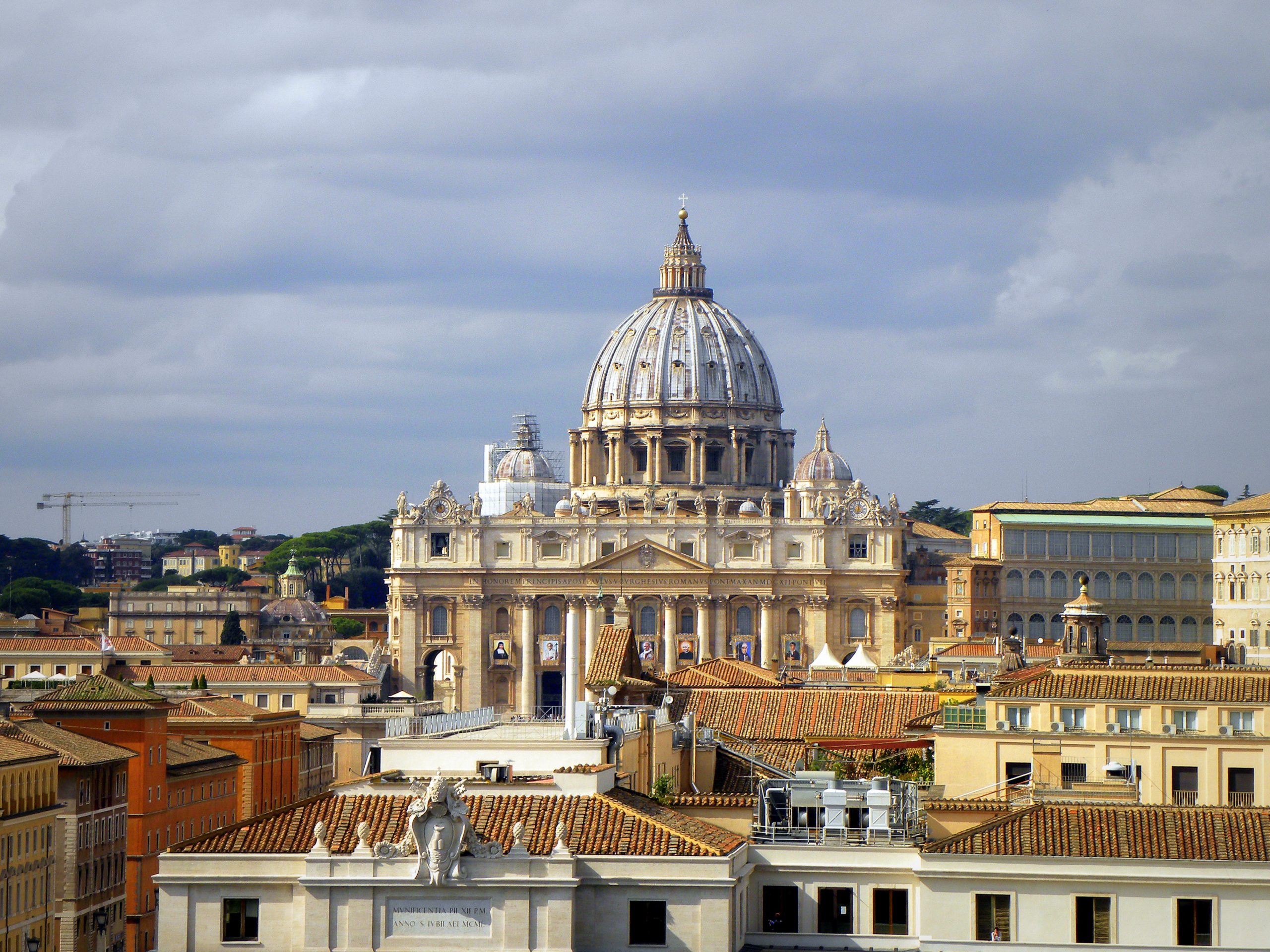 Shortly after the release of the Vatican’s long-awaited report on the career of cashiered cardinal Theodore McCarrick, the media herd of independent minds decided that the Big Story here was . . . not about Theodore McCarrick. Rather, the Big Story was that John Paul II, prior to appointing him archbishop of Washington, knew of allegations and rumors that McCarrick was sexually compromised. How a 449-page report that goes into painstaking (and painful) detail about McCarrick’s sexual predations, his endless prevarications, his self-promoting, and his serial betrayals of the trust that others reposed in him turns into a story about one of the men deceived by McCarrick is not easy to understand—until it’s remembered that the mantra since McCarrick was severely punished by Pope Francis two years ago has been that “Everyone knew.” So the hunt was on for the “smoking gun” that proved that everyone knew.

The voluminous Vatican report, however, makes quite clear that everyone did not know; in fact, no one knew, with certainty, about McCarrick’s depredations and his lies about them until he was on the verge of retirement. And while the report does not identify any smoking gun, it does outline in numbing detail a pattern of institutional systems failure in the leadership of the Catholic Church, in America and in Rome. That failure, in short, was the failure of a clerical caste system that McCarrick knew all too well, played all too ruthlessly, and successfully gamed throughout his tawdry career.

Theodore McCarrick was not only a sexual predator; he was an accomplished, pathological liar. And pathological liars fool people. McCarrick fooled the media for decades. He fooled his brother priests and bishops. He fooled the wealthy Catholics who funded much of his globe-trotting. He fooled a lot of people on the Catholic left who long regarded him as a hero (and who benefited from his prodigious fundraising). This pattern of deception is depressingly similar to the deceptions that Marcial Maciel worked on traditionally minded Catholics. From which an important lesson ought to be learned: There is no point along the spectrum of Catholic opinion that guarantees immunity from being deceived. One’s theology is not a guarantor of one’s shrewdness.

Perhaps the most grotesque lie—and certainly the lengthiest—in the McCarrick Report involves the complex story of his appointment as archbishop of Washington.

The report includes a letter written by Cardinal John O’Connor of New York, raising cautions about transferring McCarrick to a traditional cardinalatial see. O’Connor, who may have been at least as worried about McCarrick being his successor in New York as about McCarrick’s possible translation to Washington, noted McCarrick’s abilities and work ethic; he indicated that there were rumors of sexual impropriety involving McCarrick, while acknowledging that there was no evidence or sworn testimony to confirm them; so as a matter of prudence in a murky situation, Cardinal O’Connor recommended that McCarrick not be transferred from Newark—a recommendation initially accepted by John Paul II. McCarrick got wind of all this and wrote an impassioned letter to the pope’s secretary, Bishop Stanisław Dziwisz, declaring his innocence.

That letter is a comprehensive lie. Theodore McCarrick, a priest and bishop of the Catholic Church, brazenly lied to the Bishop of Rome, the Successor of Peter. Acts 5:1-11 repeated itself, albeit without the dramatic ending that followed the lies of Ananias and Sapphira to Peter.

That John Paul II was deceived by McCarrick’s prevarication is not in dispute. That the deception may have reflected the Polish pope’s experience of communist secret police methods in Poland, where charges of sexual impropriety were often used against Catholic priests and bishops, is not in dispute, either. But neither should there be any dispute that John Paul II was the victim of a deception: a man in whom he had reposed trust, Theodore McCarrick, lied to him about his true character. Saints are human beings, and saints, in their humanity, can be deceived. But let the focus of wickedness in this tawdry affair be identified accurately as Theodore McCarrick, not John Paul II.

In footnote 1226 on p. 401 of the McCarrick Report, it is noted that “Pope Francis has long emphasized the peril of relying on rumors and gossip.” Given his Polish experience, John Paul II was at least as aware as Francis of that peril. In the case of Theodore McCarrick, the rumors turned out to be true; the pope was deceived; and McCarrick achieved his sordid ambition to climb to the penultimate rung of the ecclesiastical greasy pole through the mechanism of the Big Lie. That does not amount to any sort of smoking gun, and it certainly does not call into question the integrity of a canonized saint.

No matter what the herd of independent minds, beholden to the Watergate template, decides.

This article was originally published on First Things
https://www.firstthings.com/web-exclusives/2020/11/theodore-mccarrick-not-john-paul-ii-is-the-story-of-the-mccarrick-report

PrevThe McCarrick Report: No Smoking Gun, but Massive System Failure
An Open Letter to the People of “Courage”Next