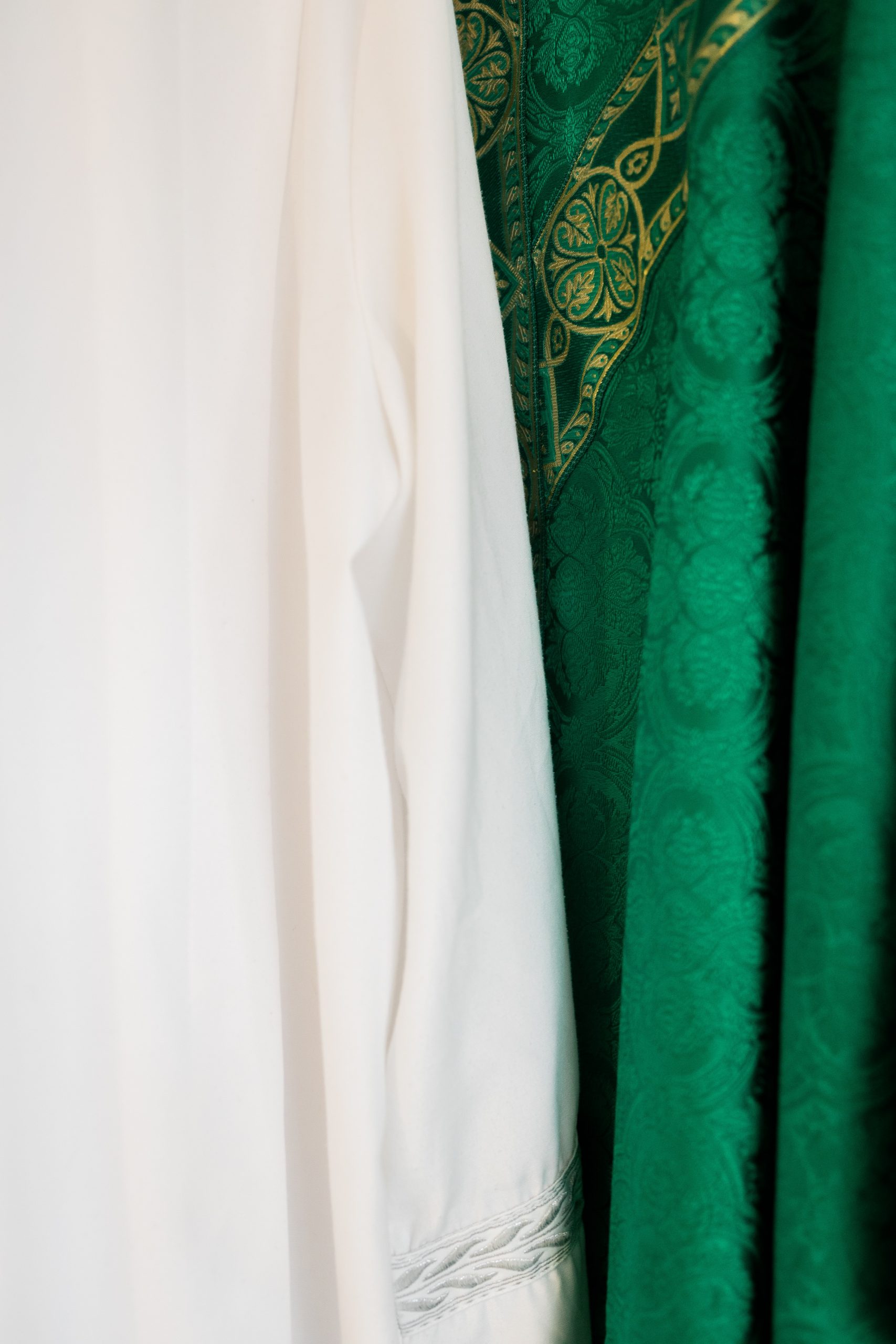 I’m fortunate to hear good preaching on a regular basis. But even the best Catholic preaching these days leans far more toward moral exhortation than biblical exposition. This strikes me as a missed opportunity. For if one of the tasks of preaching today is to help the people of the Church “see” the world and our lives more clearly by piercing through the regnant fog of cultural confusion, then there’s no substitute for expository preaching that digs into the biblical text, unpacks it, and shows how it provides a unique optic on the here-and-now.

So as food for thought as Catholics enter that terminological abomination known as “Ordinary Time,” here are four themes I wish I had heard more forcefully preached from the rich menu of biblical texts the Church provided during the recently completed Easter season.

The Resurrection was an evolutionary leap forward. Pope Benedict XVI made this point in Jesus of Nazareth, trying to put words on what is beyond words: the first Christians’ experience of the Risen Lord. They knew that this Risen One was the same person they had known as the young rabbi Jesus of Nazareth; but he was also radically different, or transfigured. Neither a ghost nor a phantom, he ate and drank (and the New Testament thought that eating and drinking with the Risen One were crucial warrants for anyone claiming to be “his witnesses”); yet this transfigured body was not restrained by space or time. So the Resurrection is not just something-that-happened-to-Jesus. Because he is son of Mary as well as Son of God, his Resurrection marks a tremendous evolutionary advance for human nature.

The Ascension is about us as well as about the Risen Lord. The narratives of the Ascension are not about a launch into outer space. They are the Church’s witness to its faith that, in the Risen Lord who sits at the right hand of the Father, human nature has been brought into the thrice-holy Trinity. And in that sense we can say that we, who are the Mystical Body of Christ in the world, “live,” even now, within the light and love of God himself. How? Through the sacraments, especially the Holy Eucharist. Those who believe themselves to be living now within the life of the Trinity “see” the world differently, live differently, suffer differently, and approach life’s challenges with resolution and joy, knowing how the story—our individual stories and the human story—is going to end: God will win.

To know the risen and ascended Jesus as both Lord and Savior is to embrace a missionary vocation. The gospels make abundantly clear that to know the Risen One—to eat and drink with him, by the seashore in Galilee or around his table in the Eucharist—is to accept a task. Matthew teaches this at the very end of his gospel, as the Risen One gives the Great Commission of Matthew 28.19–20. The coda to Mark’s gospel also links mission to the Ascension, underscoring that these first Christians got the message: they “went forth and preached everywhere, while the Lord worked with them and confirmed the message by the signs that attended it” (Mark 16.15, 20). What Pope Francis calls a “Church permanently in mission” is what the Church must be in every time and place: everyone is a missionary; everywhere is mission territory; even those leading hidden lives within the Church, like contemplatives or the home-bound, participate in the mission through prayer.

Happiness is the aim of the Christian life. By being baptized into Christ’s death and Resurrection, every Christian has also been glorified with Christ. And that glory which comes from “putting on Christ” expresses itself in a Christ-like manner of life: in a life of beatitude. Christian morality does not begin with “no.” Christian morality begins with God’s triumphant “yes” in the Resurrection, and that to which Christians must say “no” is said on the basis of that prior “yes,” from which we learn the truth about what makes for true fulfillment.

Nothing “ordinary” about all that.