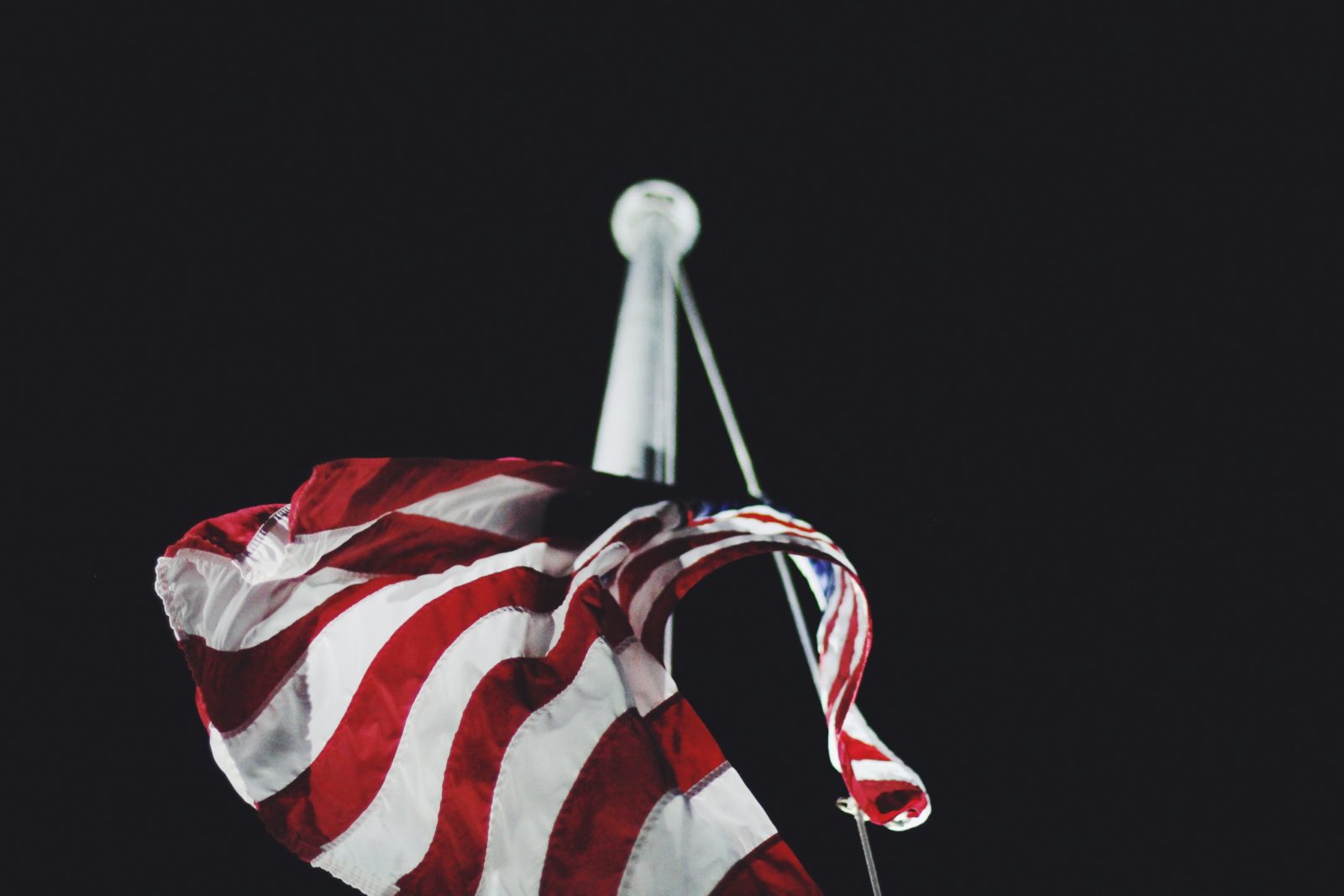 The Liturgy of the Hours, the Catholic Church’s daily prayer, is something like the German Enigma coding machine, in that it has several cycles, as Enigma had disks, rotating simultaneously. There is the four-week cycle of the Psalms, which repeats throughout the year. There is the Church’s own annual calendar. And there is the cycle of saints’ days. The Church prays according to its own temporal rhythms, not the world’s. But every once in a while, one or another of those cycles within the Liturgy of the Hours seems extraordinarily apt for the day in the civil calendar on which it falls.

Thus on June 6, 2014, the 70th anniversary of D-Day, the first prayer in the Office of Readings, the old Matins, was Psalm 69, beginning at verse 2: “Save me, O God, for the waters have risen to my neck. / I have sunk into the mud of the deep and there is no foothold. / I have entered the waters of the deep and the waves overwhelm me.” I prayed that a few moments after watching coverage of the D-Day anniversary ceremonies high above Omaha Beach, and was moved to tears by the appositeness of the ancient prayer. For what could better evoke the memory of young men, gasping prayers, as they jumped off Higgins boats into the chest-high surf off Normandy and struggled ashore in the face of murderous Wehrmacht machine-gun fire?

Today, the second prayer of Morning Prayer, which used to be known by the happier name of Lauds, was taken from Azariah the exile’s prayer in Nebuchadnezzar’s Babylonian furnace, as recounted in the book of Daniel: “For we are reduced, O Lord, beyond any other nation, brought low everywhere in the world this day because of our sins. We have in our day no prince, prophet, or leader, no holocaust, sacrifice, or incense, no place to offer first fruits, to find favor with you.”

If that sense of being “reduced” does not capture the mood of a lot of the country, on what ought to be a day of celebrating the great gift of democratic self-governance, then I’ve been talking to the wrong people for the past 15 months. And that lament about being “brought low everywhere in the world this day” was certainly echoed in the conversations I had with intelligent, engaged people in the United Kingdom and Poland three weeks ago, when the question constantly posed to me was “What on earth has happened to you people? We thought you were the last adults.”

Azariah’s prayer in the third chapter of Daniel ends on a note of confidence and hope: “With contrite heart and humble spirit let us be received . . . as we follow you unreservedly; for those who trust in you cannot be put to shame.” As indeed they cannot. But in that Biblical template, confidence and hope in the future follow contrition and the humbling of spirit. So all those who find an echo in Azariah’s prayer of their sadness on Election Day 2016 might well ponder, throughout this day and into the night, that this has been the Year of the Con.

The most obvious con is the Trumpian one. Over the past year, the Republican party was captured by a narcissistic buccaneer who repudiated most of what conservatism and the Republican party have stood for over the past half-century, cast venomous aspersions on Republican leaders and those manifestly more qualified than he is for president, insulted our fellow citizens, demeaned women and minorities, played footsy with the Russian dictator Putin, threw NATO under the bus, displayed a dismal ignorance of both the Constitution and the grave matters at stake in current public-policy debates — and in general behaved like a vulgar, sinister bore. In doing all this, Trump the con artist confirmed in the eyes of a partisan mainstream media every one of its false conceptions of what modern conservatism stands for and is prepared to do when entrusted with the tasks of governance.

Does any serious observer now doubt that any of several other Republican candidates would have a double-digit lead over Hillary Clinton going into Election Day? Yet Trump is the nominee, conservatism is in tatters, and some very ugly things have been let loose in our political culture in the name of “populism” because millions of Republicans bought the con. There may have been some excuse for this — “Send ’em a message!” — in the early going. There was no excuse after, say, mid March. Then cowardice and false calculation kicked in, and the con artist became unstoppable.

The Year of the Con is just as evident on the other side of the aisle. Insofar as the Clinton campaign had a theme, identity politics was its theme. And identity politics is a con: the con that made possible the nomination of someone who, had she been Hillary Jones, wouldn’t have come within hailing distance of the Democratic nomination.

For three presidential cycles in a row now, the party once committed to the notion that equality of citizenship and capacity for political leadership had nothing to do with race or sex has run an identity-politics-based campaign. Which, I suppose, made a certain degree of sense as a scam, because Mrs. Clinton is without serious accomplishment in her various public and quasi-public offices, and as secretary of state left a trail of failure and catastrophe behind her, executing resets and policies she may claim to have had doubts about but that she defended when she thought doing so served the purpose that has been foremost in her mind since noon on January 20, 2001: returning in triumph to the White House. Add to the identity-politics con the various cons of the Clinton Machine (including that mega-con, the Clinton Foundation) and this quite awful candidate, whose patented screech is like fingernails scraping down a blackboard, became the Democratic nominee for the same reason Trump emerged victorious from Cleveland: too many people bought the con.

But there was another con going on among the Democrats this cycle, and that was the Bern-con. That Bernie Sanders recycled every nostrum of the socialist hard Left during the campaign was not surprising; those bromides are all this caricature of aged radicalism knows. The new con here was the Millennial Con: the fervent support of Sanders among Millennials. And here another con came home to roost: the Education Con that has been played on the American people by their public schools and universities for the past several generations. Polls released during this wretched year revealed a depressing disdain for democracy among Millennials, an even more distressing willingness to countenance authoritarian government if it delivered efficient government, and the extraordinary fact that over one-third of Millennials imagine that George W. Bush killed more people than Stalin. That is what the Education Con perpetrated by the educational bureaucracies, the teachers’ unions, and a university faculty guild sodden in political correctness gets you: dangerously ignorant people, who have no idea how real existing socialism failed, and who imagine that serious debate over serious issues can be conducted through Facebook accounts and Twitter feeds (call that the Social Media Con).

Or to make an end: It’s been all con, all the way down.

So there is good reason to feel an overriding sadness today. Our best friends in the world are deeply worried about us. We should be worried about us, too. Understanding the con(s) is the beginning of the conversion that must follow — the conversion to reason and truth-telling — if 2016 is not to mark an acceleration point on the slippery slope that began in earnest when another con artist, Bill Clinton, won reelection 20 years ago.

This article was originally published on National Review Online
http://www.nationalreview.com/corner/441920/prayer-election-day-2016-catholic