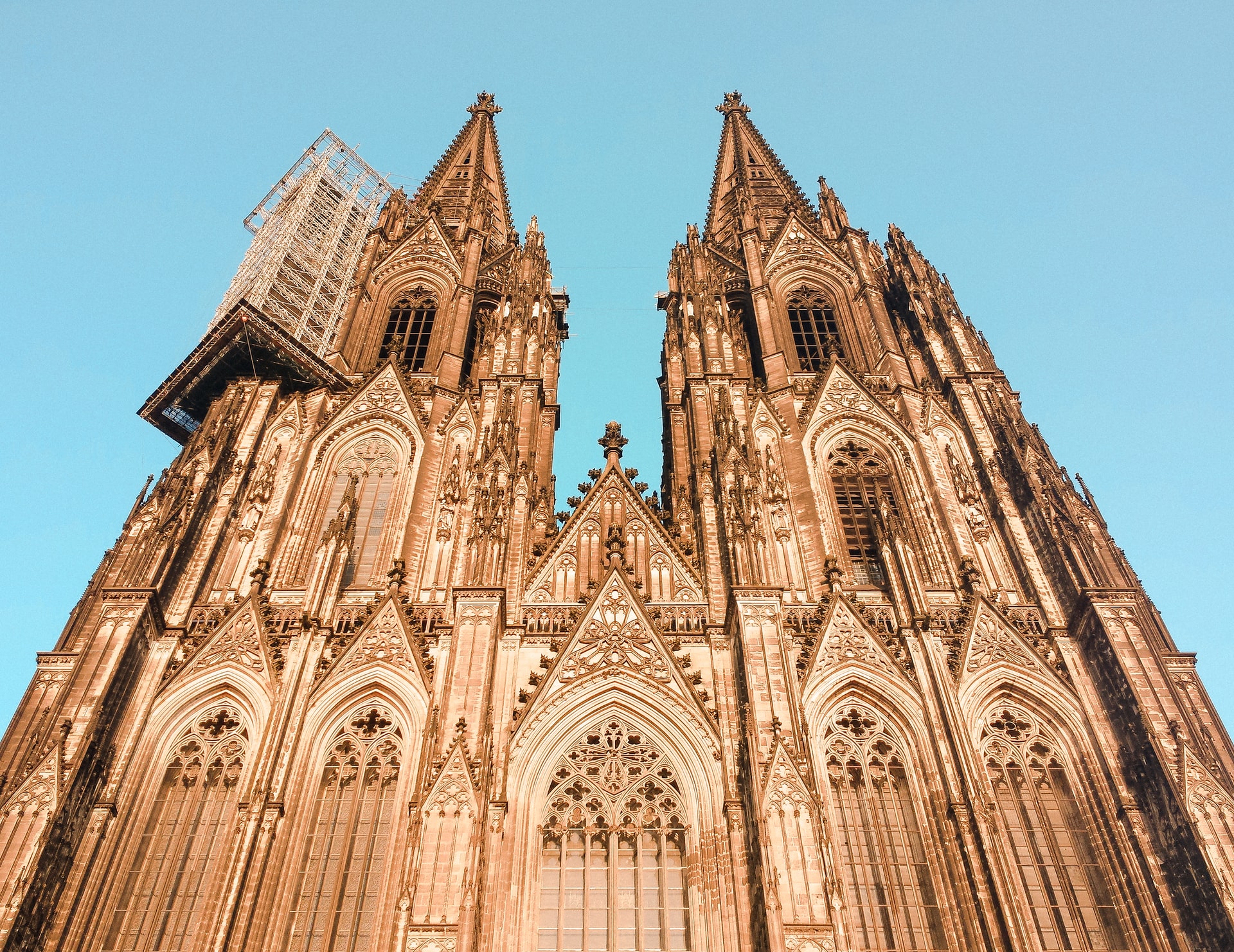 The World Episcopate and the German Apostasy

As the names Ambrose, Augustine, Athanasius, and John Chrysostom suggest, the middle centuries of the first millennium, the era of the Church Fathers, were the golden age of the Catholic episcopate. The Catholic Church recognizes 35 men and women as exemplary teachers; 14 of them—40 percent of the entire roster of the “Doctors of the Church”—were bishops who lived in that epoch. Theirs were not tranquil times. But even as these brave shepherds battled heresies within the Church and overbearing rulers who tried to subordinate the Church to their power, they created a spiritual patrimony from which we still benefit today, as the Church regularly ponders their sermons, letters, and biblical commentaries in the Liturgy of the Hours.

One characteristic of this golden age of bishops was the practice of fraternal challenge and correction within the episcopate. Local bishops in the mid-first millennium believed they belonged to, and shared responsibility for, a worldwide communion. Convinced that what happens in one part of the body has effects on the whole, bishops like Cyprian, Basil of Caesarea, Ambrose, and Augustine did not hesitate to correct brother bishops they thought were mistaken in their doctrine or disciplinary practice—and sometimes did so in forceful language.

This concept of the bishops’ mutual responsibility for the world Church was retrieved by the Second Vatican Council’s teaching on episcopal collegiality. The Fathers’ practice of fraternal challenge and correction remains to be recovered, however. That recovery is now essential as the Church in Germany falls deeper into apostasy—a denial of the truths of Catholic faith that threatens schism.

The mechanism for this is the so-called “German Synodal Way,” a multi-year process that aims to substantially alter the Deposit of Faith on matters of doctrine, Church order, and the moral life, thereby betraying Pope St. John XXIII’s intention for Vatican II. According to its recently released “Fundamental Text,” the German Synodal Way will correct the Lord Jesus on the constitution of the Church and its episcopal governance (“Time has passed over these models,” the German text declares), even as the Synodal Way rectifies and improves the Church’s teaching on “gender justice. . . . the evaluation of queer sexual orientations, and. . . . dealing with failure and new beginnings (e.g., marriage after divorce).”

How is this possible? It’s possible, according to the Fundamental Text, because “there is no one truth of the religious, moral, and political world, and no one form of thought that can lay claim to ultimate authority.” Thus, “in the Church . . . legitimate views and ways of life can compete with each other even in core convictions . . . theologically justified claims to truth, correctness, comprehensibility, and honesty . . . [can] be contradictory to each other. . . . ”

This is not just a word salad confected by ideologically giddy academics and power-driven Church bureaucrats. It is apostasy, and apostasy in service to the postmodern creed that there may be “your truth” and “my truth” but nothing properly describable as the truth. And lest you think that this approach will lead to a new tolerance of diversity, the Fundamental Text warns those who profess the Nicene Creed, rather than the postmodern creed, that they will be compelled to “support” and “promote” what they reject as departures from Christian faith. The instinct for totalitarian coercion dies hard in some cultures, it seems.

Bishop Georg Bätzing of Limburg, president of the German bishops’ conference, claims that the German “Synodal Way” is being watched enthusiastically elsewhere in the world Church. If so, that’s only happening among the shrinking cadres of Catholic Lite, who have not learned from the German example that Catholic Lite leads to the Catholic Zero exemplified by this Fundamental Text. It is imperative, therefore, that brother bishops disabuse Bishop Bätzing of the illusion that he, the great majority of the German episcopate, and the bloated German Church bureaucracy are the courageous pioneers of a brave new Catholicism.

The first responsibility here lies with the Bishop of Rome, Pope Francis, who should do what Pope St. Clement I did with the rowdy Corinthians in the immediate post-apostolic period and what Pope St. Gregory the Great did with brother bishops during the age of the Fathers: call the German bishops back to the “faith which was once for all delivered to the saints” (Jude 1:3). This responsibility is not the pope’s alone, however. Other bishops throughout the world Church should let Bishop Bätzing know of their grave concern about the corrosive character of the Synodal Way’s Fundamental Text.

That is what men of the caliber of Ambrose, Augustine, Athanasius, and John Chrysostom—who would have gagged at the Fundamental Text’s celebration of “ambiguity”—would do.

PrevCardinal Pell and Squirming Catholics
Friday Mornings with Charles Krauthammer – How He Brightened Those Days, and Our LivesNext 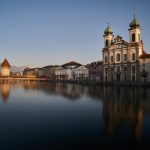