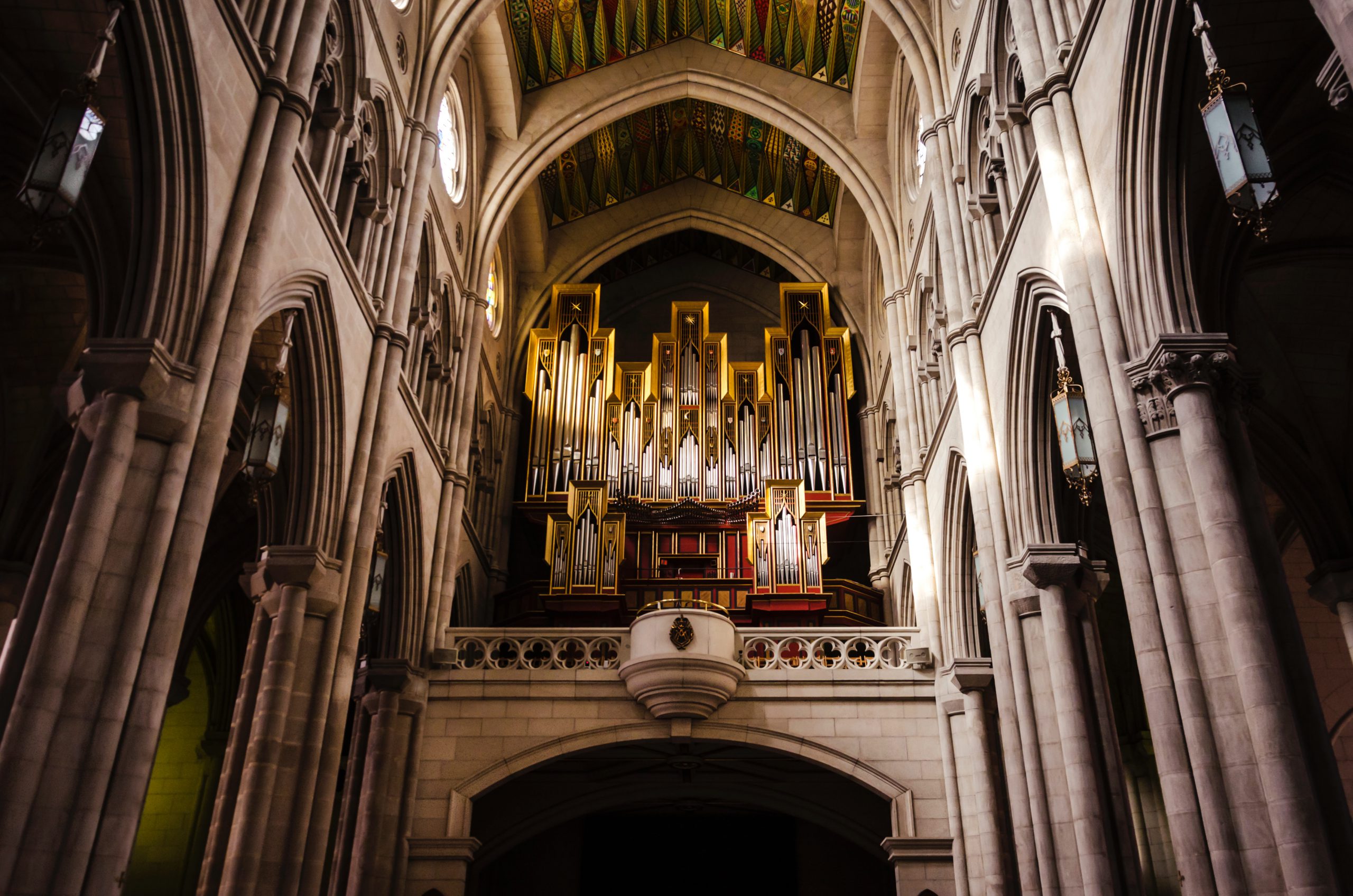 The incorporation of Anglican hymnody into English-language Catholic worship is one of the great blessings of the past 50 years. And within that noble musical patrimony, Ralph Vaughan Williams surely holds pride of place among modern composers. Well do I remember the summer day in 1965 when I heard a massed chorus of men and women under the direction of my old choirmaster, Robert Twynham, rock the Baltimore Civic Center with all eight verses of Vaughan Williams’s masterpiece, “For All the Saints,” the processional hymn at the opening Mass of what used to be known as a “Liturgical Week.” It was stirring beyond words. And if a retrospective look at the program of lectures and seminars that followed reveals hints of choppy waters ahead in implementing the liturgical reforms mandated by the Second Vatican Council, the bright memory of that great hymn being sung by thousands of voices nonetheless lingers, and without alloy.

Alas, like many other hymns, “For All the Saints” is an endangered species today, gutted by parish music directors and pastors who commit the grave sin of not singing a hymn in its entirety—or worse, who bowdlerize the lyrics to coddle the sensibilities of the Church of Nice. Such butchery is especially problematic with “For All the Saints,” which has a robustly martial character. Indeed, the entire text is a meditation on the struggles, and ultimate joys, of spiritual warfare: that “well-fought fight,” undertaken beneath the captaincy of the Lord who is, for the baptized, “their Rock, their Fortress, and their Might,” the conquering “King of glory” who is, “in the darkness drear, their one true Light.”

In get-it-done-quickly churches, which don’t understand that the Mass is its own time zone, or in Candyland parishes that don’t recognize that spiritual warfare is baked into the Christian life, promiscuous hymn-pruning often means that the fifth and sixth verses of “For All the Saints” get the chop. Here they are, in case you’ve been so deprived:

And when the strife is fierce, the warfare long,
Steals on the ear the distant triumph song,
And hearts are brave again, and arms are strong.
Alleluia! Alleluia!

The golden evening brightens in the west;
Soon, soon to faithful warriors cometh rest;
Sweet is the calm of paradise the blest.
Alleluia! Alleluia!

Omitting these verses deprives congregations of the opportunity to ponder in song what must be any serious Christian’s experience in the West at the end of this second decade of the 21st century. Protestations from the ideologically myopic notwithstanding, it’s pluperfectly obvious to any parent or grandparent trying to transmit the gospel view of the human person to a beloved child or grandchild that the West is in the midst of an often-vicious culture war. At the center of that struggle is the battle over the biblical truth that God created man and woman in his image, equal in dignity but unique in their maleness and femaleness, and made for complementarity and fruitfulness. Fighting that culture war by being a culture-reforming, countercultural Christian can be tiring, even dispiriting. And withdrawal into bunkers among one’s own can seem an attractive option—until you realize that “they” won’t leave you alone in your bunker, for “they” are determined to force you to admit that “they” have the truth, the whole truth, and nothing but the truth.

The culture war “out there” is but one facet of spiritual warfare today, however. At the end of the 2019 liturgical year, on the Solemnity of Christ the King, Luke’s account of the crucifixion reminded the Church that the mystery of freedom—the mystery of our capacity to choose between what is good and what is evil, what is noble and what is base, what is life-giving and what is death-dealing—runs through each of us: just as it ran through Calvary, where it was personified by the two men crucified on either side of Jesus and their divergent responses to his holiness. This personal “strife” and “warfare” can be wearisome, too; no one ever said that becoming the saints we were baptized to be would be easy or painless.

All the more reason, then, to harken to that “distant triumph song”—and to remind ourselves that God has already won the ultimate victory by raising from the dead him whose birth we will celebrate at Christmas. That changed everything. And that is why “hearts are brave again, and arms are strong.” 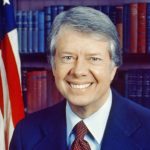