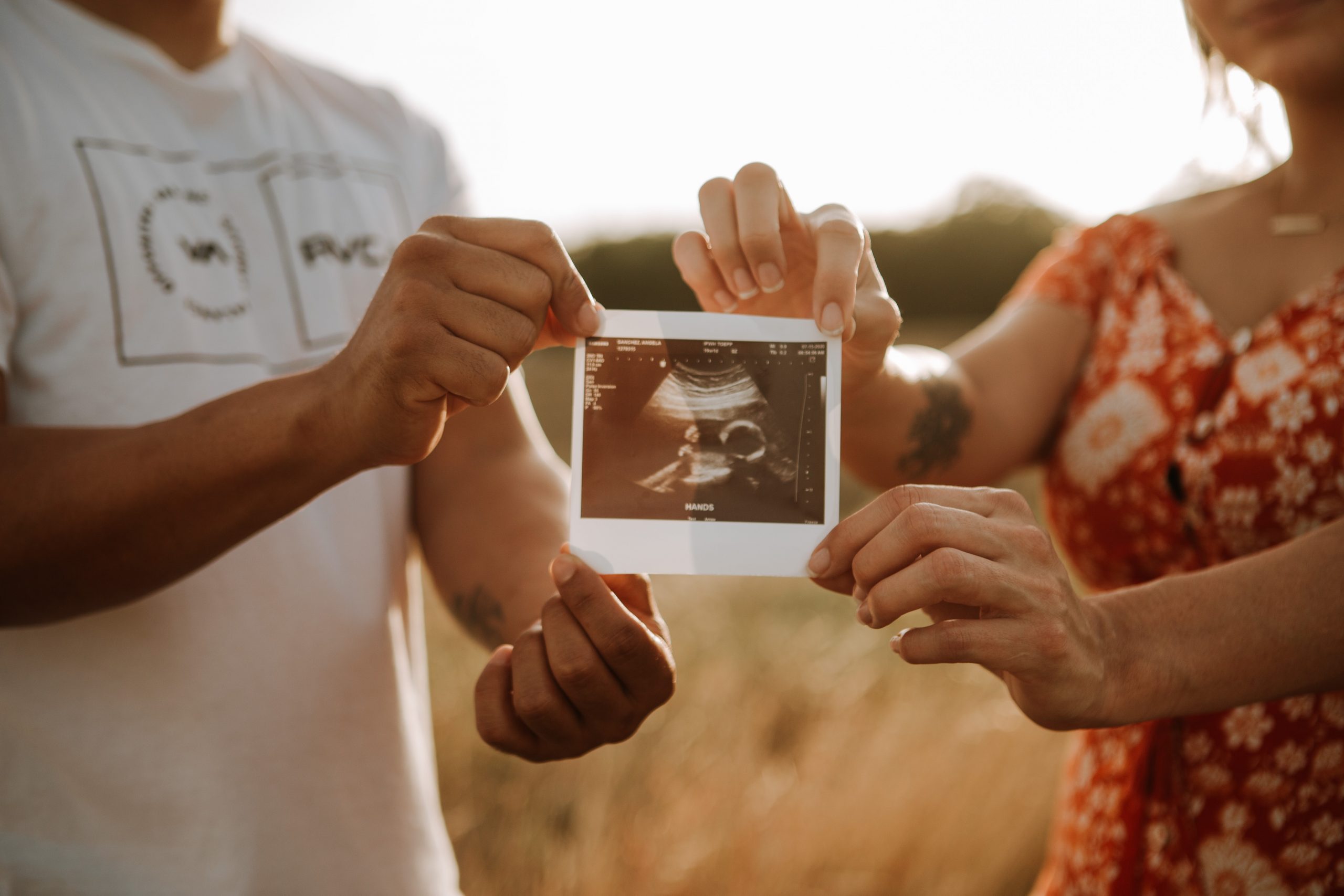 The Supreme Court’s minor mistakes have few systemic consequences. But when the Supremes make a big mistake, the error tends to seep throughout the entire political process, poisoning everything in its path.

That was what happened with the Court’s 1857 Dred Scott decision, which intensified the passions and accelerated the dynamics that led to the Civil War — and to 600,000 Americans killing each other. That was what happened when the Court got it wrong again in Plessy vs. Ferguson, the 1896 decision that declared segregated public facilities constitutional: three and a half generations of American politics were distorted by a fierce struggle between segregationists and integrationists, with the Democratic Party held hostage to its fever swamp wing.

And that is what happened with Roe vs. Wade, the 1973 decision that legalized abortion on demand across the country. Ever since, the abortion issue has been the most bitterly contested in our public life, and Roe has distorted everything from free speech to religious freedom to health care legislation (dental insurers are being queried by federal regulators as to whether their coverage includes abortion — dental insurers!). Those distortions confirm that the Court got it fundamentally wrong in 1973.

That forces that defend Roe vs. Wade know the fragility of that “exercise in raw judicial power” (as Justice Byron White, dissenting from the Roe majority, put it) is. That is why they defend it with such fury — and with arguments that are increasingly absurd. Those absurdities were on full display in late May when the U.S. House of Representatives took up the Prenatal Nondiscrimination Act. PRENDA’s purpose is to ban sex-selection abortions in the United States – which almost always means aborting unborn girls for the simple reason that they are girls.

This odious practice, a commonplace in Asia (where there are estimates of some 160 million “missing” females), is not, yet, widespread in the U.S. But one sex-selection abortion is one too many, and the attitude to this war on little women within the billion dollar abortion industry is chilling: a Planned Parenthood representative told the Huffington Post, prior to the House vote on PRENDA, that “No Planned Parenthood clinic will deny a woman an abortion based on her reasons for wanting one, except in states that explicitly prohibit sex-selection abortions.” As Congressman Chris Smith (R-NJ) put it in an op-ed piece in the Washington Post, “In other words, Planned Parenthood is okay with exterminating a child in its huge network of clinics simply because she’s a girl.”

The arguments against PRENDA in the House were ludicrous. The proponents of Roe‘s unlimited abortion license, which they had long defended on the grounds that ready access to abortion is essential to women’s equality, argued that lethal discrimination against (little) women just because they are girls must be legally permissible. Radical feminism is now consuming its own future, literally.

And why? To defend Roe vs. Wade — and, ultimately, the sexual revolution for which Roe vs. Wade was and is the ultimate technological buttress. Were PRENDA to become law, and were the Supreme Court to find that PRENDA passed constitutional muster, a thread would be pulled: and that thread might unravel the entire warped tapestry woven out of Roe vs. Wade. The pro-Roe forces understand that. And if saving Roe, that alleged foundation of gender equality, requires the manifest absurdity of self-described feminists (female and male) defending lethal discrimination against the littlest of little girls, well, so be it.

The same take-no-prisoners dynamic was at work earlier this year in Planned Parenthood’s assault on Susan G. Komen For the Cure, which had dared to hold Planned Parenthood accountable for not offering the mammograms the Komen Foundation’s money was supposed to help provide. But rather than admitting its failure and promising to offer genuine preventive health services to women, Planned Parenthood, and its cultural and political allies, crushed Komen — the cleanest of squeaky-clean charities — like a grape.

And some wonder why these same forces are now arrayed against the Church for daring to defend religious freedom?

The Legacy of Benedict XVI