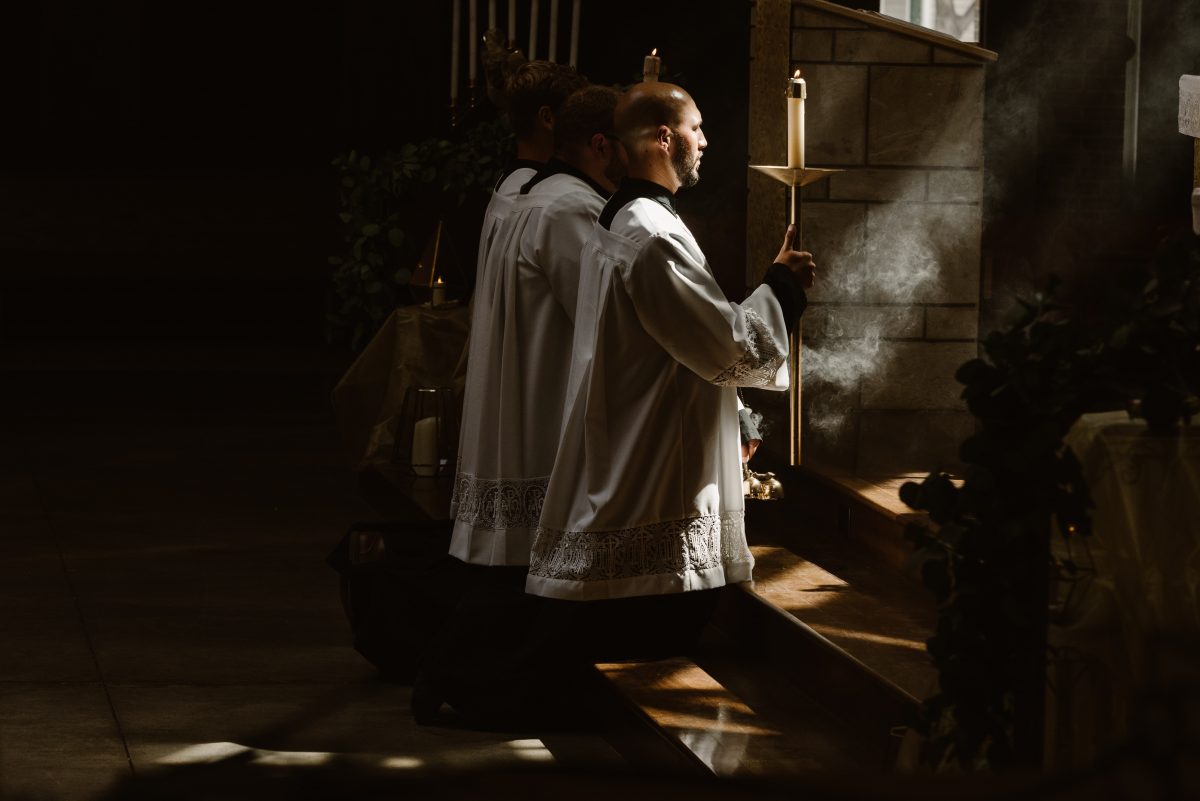 As I explained in my book The Irony of Modern Catholic History, the War of the Conciliar Succession was not a brawl between stereotypical Catholic “traditionalists” and Catholic “liberals.” Rather, it was a battle within the ranks of the reformist theologians at Vatican II, which erupted while the Council was still underway. And it eventually split the reformist camp into hostile parties whose contrasting positions were honed and debated in two journals, Concilium and Communio.

Concilium was launched during the Council by some of the most influential thinkers advising the bishops. Communio began publishing in 1972; its founders included theologians who had played large roles in shaping the Council’s major documents, but who believed that their erstwhile colleagues in Concilium misunderstood both Pope John XXIII’s intention for Vatican II and the Council’s actual teaching. At the center of the Communio project was a Bavarian theologian named Joseph Ratzinger.

Ratzinger would eventually see the Communio interpretation of Vatican II—a council of reform within tradition that developed Catholic tradition—vindicated by the Synod of Bishops in 1985 and by the magisterium of Pope John Paul II, which Ratzinger later amplified in his own papal teaching. Thus, as Pope Benedict XVI, he forthrightly addressed the contentions within the Concilium/Communio split in his 2005 Christmas address to the Roman Curia, in which he sharply criticized those who “read” the Council as a rupture with the Catholic past—what some today call a “paradigm shift.”

Profound issues ignited the War of the Conciliar Succession, and those issues remain urgent ones for the Church today.

Is divine revelation real and binding over time, or does contemporary experience authorize the Church to change or modify what God has declared to be true in Scripture and tradition (about, for example, the permanence of sacramental marriage, or the proper expression of human love, or the priesthood of the New Covenant and those who may be ordained to it)? Is the Catholic Church a loose confederation of local churches who may legitimately follow their own doctrinal and moral paths? Or is the Church truly “catholic,” meaning that local expressions of Catholicism must always confess “one Lord, one faith, one baptism” (Eph. 4:5) with the universal Church? Is Jesus Christ the unique savior and redeemer, such that all who are saved are saved through Christ, even if they do not know him? Or is Jesus one among many expressions of a generic divine will-to-save that manifests itself through various spiritual masters over time? Is the Church’s basic task the sanctification of the world or a dialogue with the world?

Although it began as a dispute among Catholic intellectuals, the War of the Conciliar Succession has played itself out in the trenches of Catholic life for the past sixty years. And although two empirical realities seem clear—the living parts of the world Church have embraced Vatican II as authoritatively interpreted by John Paul II and Benedict XVI and have followed Communio’s understanding of the Council’s call to Christocentric evangelization, while the dying parts of the world Church cling stubbornly to the Concilium model of Catholic Lite—some, even in high authority, are now trying to redefine the War of the Conciliar Succession with an eye to the next papal conclave.

Their strategy is to frame that event as posing a stark choice between the acceptance or rejection of Vatican II. That is not true. The real issue is the proper interpretation of the Council, which did not intend to reinvent Catholicism as another species of liberal Protestantism, unsure of its tether to divine revelation and blown hither and yon by the spirit of the age. It is also false, egregiously false, to suggest that Council rejectionism is a major force in the twenty-first-century Church, especially in the Church in the United States.

Council rejectionism is a fringe phenomenon, increasingly cranky and shrill. The advocates of Catholic Lite, having lost the War of the Conciliar Succession theologically and needing a bogeyman to attack, now find it tactically useful to wildly exaggerate the number of conciliar rejectionists and their impact in the Church.

Those with responsibility for the Catholic future will not be deceived by nonsense about rampant, widespread Vatican II rejectionism, irrespective of the source of that nonsense. 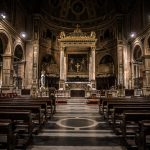 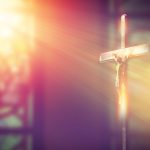