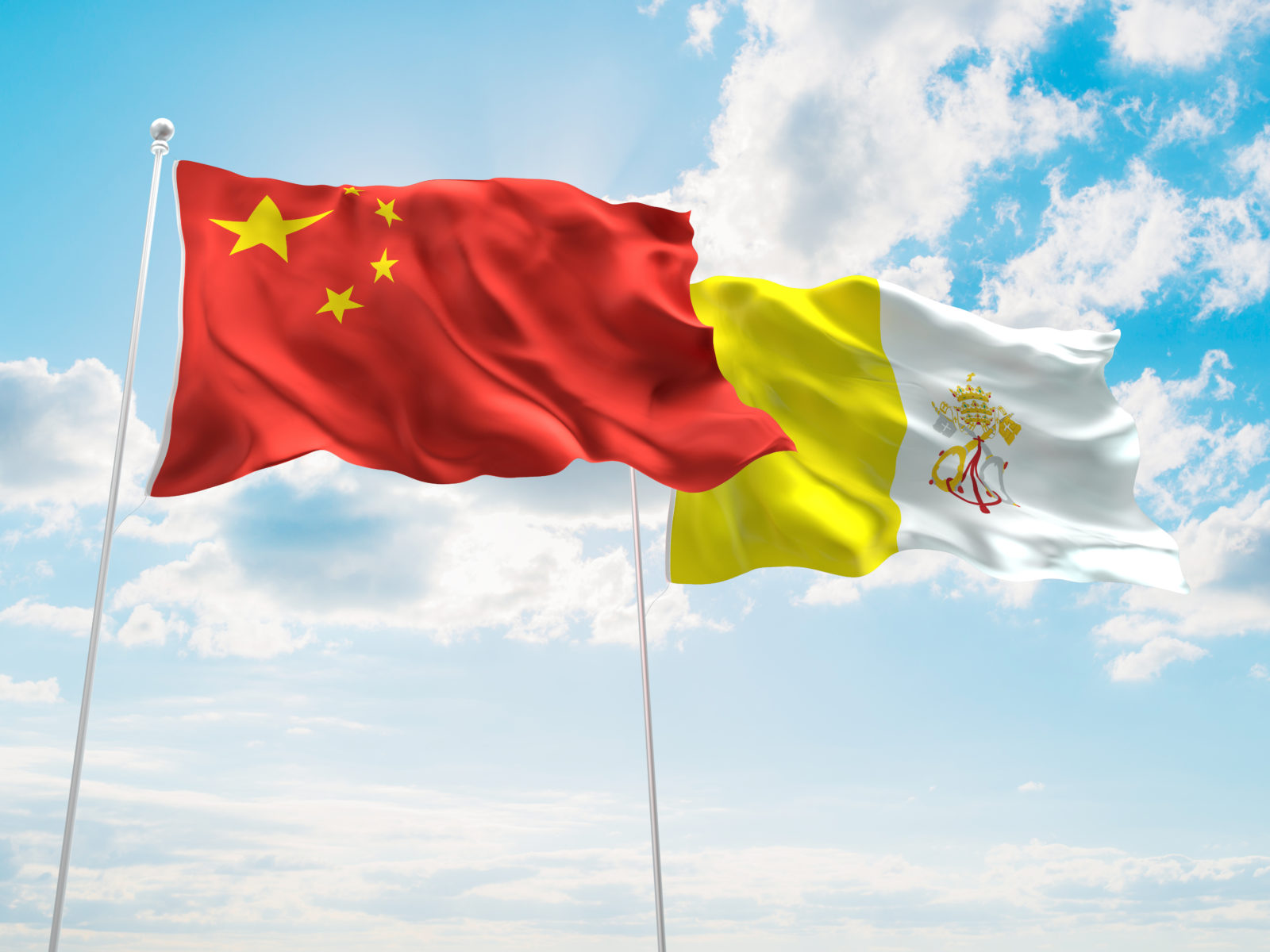 The Vatican, China, and Evangelical Prudence

Recent remarks by the Vatican’s Secretary of State, Cardinal Pietro Parolin, have fueled speculation about a possible exchange of diplomatic representation between the Holy See and the People’s Republic of China. Unfortunately, the cardinal’s remarks did not address any of the serious questions that have been raised about the evangelical and prudential wisdom of such an agreement at this moment in history. Those questions involve the nature of the PRC regime; the doctrine and canon law of the Church; the impact of such an agreement on Vatican diplomacy in promoting human rights; and the Church’s twenty-first-century mission in China.

1. Rather than liberalizing, the communist regime of President XI Jinping is relentlessly turning the screws on human rights activists, Christian dissidents, and anyone else imagined to be a threat to regime stability. Some of repulsive tactics employed in this campaign of repression were described last month in a powerful article in First Things by a Chinese Christian convert, Yu Jie, that ought to be required reading in the Holy See’s Secretariat of State. Yu’s testimony also raises the question of whether any “agreement” with the Chinese communist regime would actually be honored by Beijing.

2. For decades, the sticking point in negotiations between the Vatican and the PRC has involved the appointment of bishops. The communists insist that the government play a role in this process. Yet Canon 377, par. 5, in the 1983 Code of Canon Law, following the lead of the Second Vatican Council’s Decree on the Pastoral Office of Bishops in the Church, states that, “In the future, no rights and privileges of election, nomination, presentation, or designation of bishops are granted to civil authorities.” It took over a century of deft Vatican diplomacy, disentangling the appointment of bishops from various political imbroglios, to make that canon possible, and the twenty-first-century Church now has the capacity to choose its leadership by its own criteria. Why should that great accomplishment—arguably the most notable in the modern history of Vatican diplomacy—be compromised, Vatican II undermined, and Church law de facto suspended, to mollify totalitarians determined to make the Catholic Church a branch of the Chinese communist state?

3. The throw-weight of the Holy See, the papacy, and the Catholic Church in twenty-first-century world affairs reflects the perception that the Church has become the world’s preeminent institutional defender of basic human rights—and thus the greatest bulwark, among the great world religions, to the freedom project around the globe. Yet a diplomatic deal between the Holy See and the People’s Republic of China would require severing Vatican diplomatic relations with the Republic of China, where, on Taiwan, a robust democracy—the first in millennia of Chinese history—has been developed. What would throwing the democratic Taiwanese over the side for the sake of a deal with communist Beijing say about the Vatican’s commitment to human rights and democracy? What would such a deal do to the moral standing of the Holy See in the world—which in fact (if not in Italianate fantasy) is the only standing, and the only leverage, the Holy See has?

4. While evangelical Christianity in growing rapidly in mainland China, some statistics indicate that Catholicism is not doing nearly as well in a cultural environment in which many people are seeking answers to life’s questions that go beyond consumerism. Why this lag? In part, one suspects, because the longstanding divisions in Chinese Catholicism between regime opponents and regime-friendly laity and clergy have sapped the Church’s evangelical energy. Some of those rifts have been healed in recent decades. But a premature Vatican agreement with the Beijing regime would almost certainly harden the lines of division for the foreseeable future, and in ways that would further jeopardize the missionary thrust enjoined on the whole Church by Pope Francis’s Evangelii Gaudium. Might not something be learned from the experience of those Chinese “house churches” that are flourishing despite no formal recognition from the Chinese government? How precisely does a nuncio in Beijing accelerate the Catholic Church’s evangelical mission in the PRC? That’s another, and perhaps the most serious, question that has yet to be addressed by Cardinal Parolin and others. 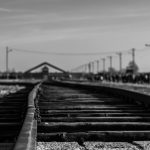