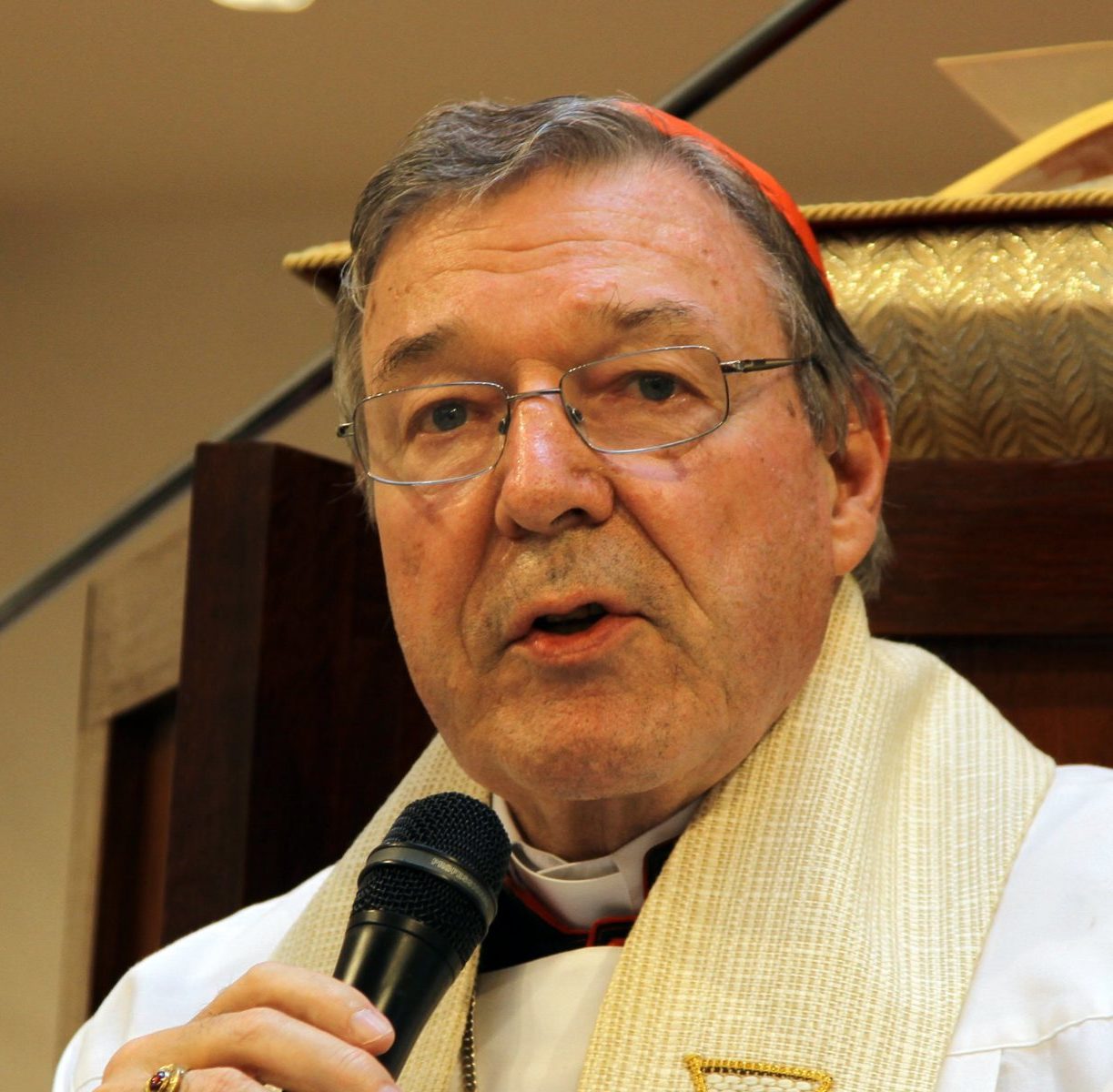 No one with a sense of justice can fail to be outraged when, in “To Kill a Mockingbird,” a jury in Maycomb, Ala., bows to social pressure and convicts an innocent man of a crime he couldn’t have committed.

Something similar took place last month in real-world Melbourne, Australia, where Cardinal George Pell was falsely and perversely convicted on charges of “historic sexual abuse” dating to the 1990s.

The facts of the case have been hard to come by, owing to a media gag order issued by the trial judge. A journalistic feeding frenzy has long surrounded Pell, the former Catholic archbishop of Melbourne and Sydney and later the Vatican’s chief ­financial officer.

The trial judge was rightly concerned that opening the proceedings would make it impossible for Pell to get a fair trial on charges he forcefully denies. That order has left Australians largely in the dark. But certain facts are known, and others can be reasonably inferred.

The cardinal’s first trial ended in a hung jury, with 10 of 12 jurors in favor of acquittal.

In the retrial, the defense again demonstrated that it was physically impossible for the alleged abuse of two choirboys (one now deceased) to have occurred, given the layout and security ­arrangements of Melbourne’s Catholic cathedral and the fact that the choir and Pell were in two different places when the abuse was alleged to have occurred.

Pell, moreover, was always surrounded by others at the cathedral that day in 1996. Why the Melbourne police never took the trouble to investigate these exculpatory facts is one of several mysteries in this sordid ­affair.

The retrial jury took days to reach a verdict, during which the jurors asked the trial judge for ­instructions on how evidence should be considered. That an overwhelming vote for acquittal at the first trial was then flipped to a unanimous verdict for conviction invites the inference that the jury chose to ignore evidence that the alleged crimes couldn’t have happened.

Legal authorities can debate some of the curiosities of the criminal justice system in Melbourne. Why, for example, can’t a defendant request a bench trial by a judge alone, when a prejudicial public atmosphere makes the ­selection of an impartial jury virtually impossible?

How can a crime alleged to have been committed 22 years ago be prosecuted without any corroborating evidence that it occurred?

How can charges be brought when the public authorities could have easily determined that the ­alleged abuse couldn’t have happened, because the victims and the alleged perpetrator were never in close proximity, much less by themselves without witnesses?

Any judgment on the Pell verdict must also take full account of the atmosphere in which the cardinal’s case was heard. Anti-Catholicism has been a staple of Australia’s culture for decades. Local media long misrepresented Pell, a Church ­reformer, as a power-hungry ecclesiastical politician, and that caricature made him a convenient scapegoat for the grave crimes of other priests and bishops.

Yet as archbishop of Melbourne, Pell set up Australia’s first process for investigating and compensating claims of clerical sexual abuse. And as archbishop of Sydney, he applied strict protocols to himself, stepping aside until previous spurious abuse charges against him were thoroughly investigated — and dismissed — by a former Australian supreme court justice.

For partisans of various sorts, however, none of George Pell’s ­effective work in cleansing the Church of the horror of sexual abuse counted.

Aggressive secularists couldn’t forgive him for his robust Catholicism. Most Catholic progressives couldn’t abide his orthodoxy. Some of Pell’s enemies had the ­integrity to dismiss the charges against him as ludicrous, and a few said afterward that his conviction was a travesty. But the foul ­atmosphere in Melbourne was reminiscent of rural Alabama in the 1930s.

One other facet of this miscarriage of justice deserves investigation by enterprising reporters. Pell was brought to Rome by Pope Francis to clean up Vatican ­finance, a Herculean task in which he was making progress. Then, just as he was getting down to the ­really serious corruption, which involves hundreds of millions of euros and the shadow worlds of global ­finance, these abuse charges were laid, and Pell had to return to Australia to defend himself.

Was that timing sheer accident? Rome-based supporters of Pell’s ­reforming efforts with whom I’ve spoken think not. Just as in Harper Lee’s Maycomb, something is rotten in this business. And it isn’t the character of Cardinal George Pell.

This article was originally published on The New York Post
https://nypost.com/2018/12/31/the-unfair-anti-catholic-conviction-of-cardinal-george-pell/ 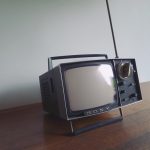