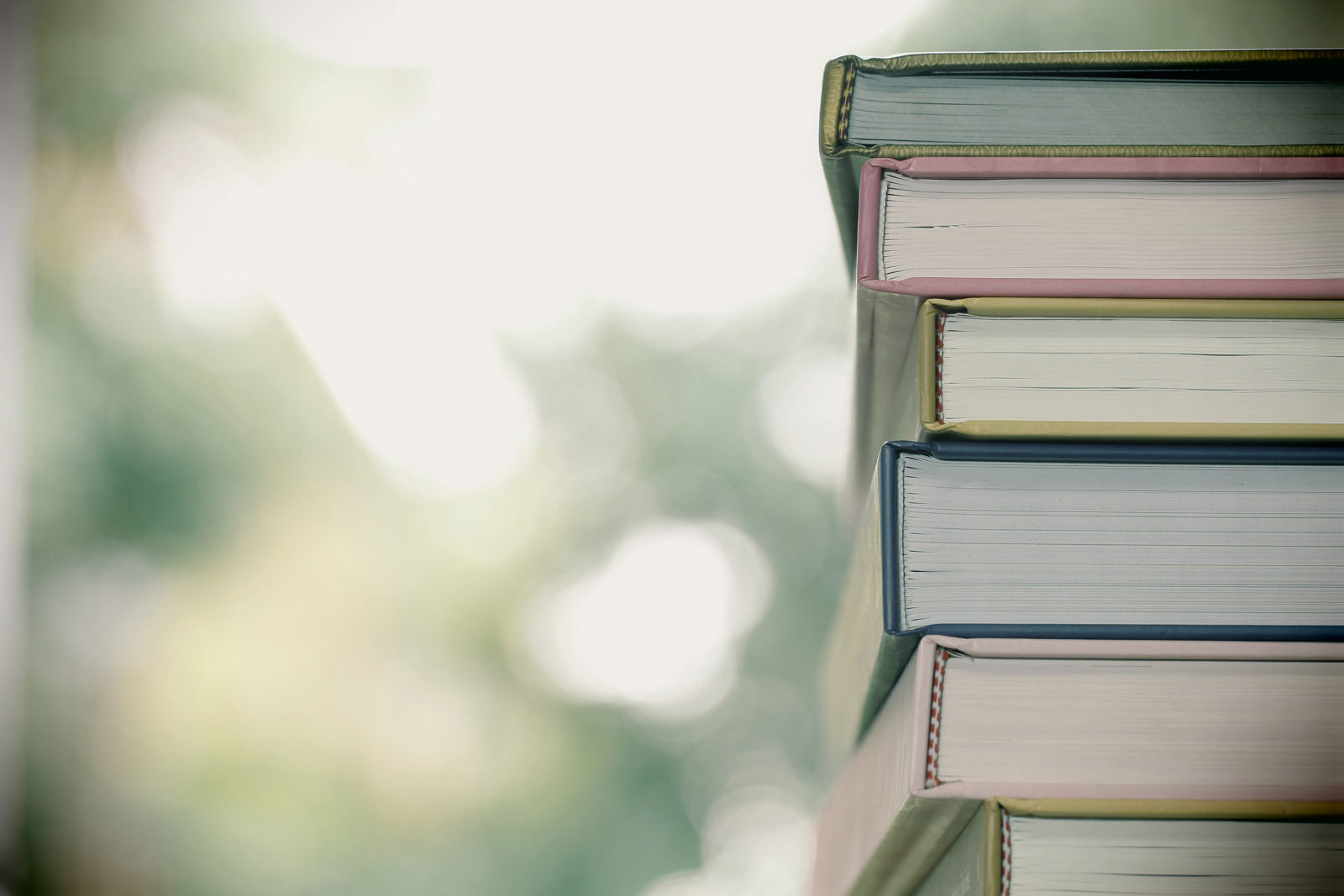 Fifty years ago, prior to my freshman year at Baltimore’s St. Paul Latin High School, the late Fr. W. Vincent Bechtel introduced me to The Summer Reading List, upper-case. Fr. Bechtel didn’t fool around: He tossed his teenage charges into the deep end of the English and American literature pool and told us, in effect, “Start swimming.” And while I first thought of him as a holy terror, I now remember him as one of the best teachers I ever had—a guide to and through books that have remained my literary friends for life.

His judgment wasn’t infallible; assigning us The History of Henry Esmond resulted in my lifelong distaste for Thackeray. But Fr. Bechtel hit the mark far more often than not and to honor this golden anniversary of his introducing me to The Summer Reading List, let me offer a few suggestions that will take you beyond “beach reading” in these vacation months.

Jesus, the Apostles, and the Early Church, by Pope Benedict XVI (Ignatius Press): Joseph Ratzinger was an exceptional teacher, and his talent for distilling a lifetime of learning into material accessible to a less-learned audience was never on better display than in the Wednesday general audiences of his papacy. From March 15, 2006 through February 14, 2007, Pope Benedict gave a marvelously insightful catechesis on the nature of the Church through a series of weekly meditations on the most prominent personalities of New Testament Christianity. Read one entry a day for some summer spiritual muscle-building.

Seeds of the Word, by Robert Barron (Word on Fire): A highly placed U.S. churchman once described Fr. Bob Barron as “the American Ambrose”; the complimentary analogy to the great catechist of Milan, who brought St. Augustine to the faith, was not misplaced. As his Catholicism series made clear, there is no one, anywhere, who does a better job of making the Church’s proposal make sense than Fr. Barron. Now, in a collection of his short catechetical pieces, he picks out of our often-confused culture the bits and pieces of a lost Christian heritage, and makes these fragments the entry-points for advancing the New Evangelization by presenting Christian faith in surprising, charming, and disarming ways.

Ministers at War, by Jonathan Schneer (Basic Books); Winston’s War, Never Surrender, Churchill’s Hour, and Churchill’s Triumph, by Michael Dobbs (Sourcebooks Landmark); I began 2015 thinking it was impossible to mine the Churchill legacy for anything new, interesting, or insightful; historian Schneer and novelist Dobbs proved me wrong. Ministers at War tells the gripping story of how the man who certainly saved Britain and arguably saved western civilization managed his cabinet “team of rivals,” a coalition of men who had spent most of their interrelated, pre-war political lives at daggers drawn. Dobbs’ quartet of novels is lighter, but nonetheless compelling, fare. My two favorites were the first volume in the series, Winston’s War, which chillingly captures the appeasement mentality that has, alas, resurrected itself these days, and Churchill’s Triumph, which is in fact about Yalta and Churchill’s desperate attempts to play a weak hand in deciding the future of Europe with an aggressive Stalin and an incapacitated Franklin Roosevelt.

Dvorak in Love by Josef Skvorecky (Norton): I never met the distinguished Czech-Canadian novelist Skvorecky, who died three years ago, but we had an interesting correspondence and I greatly admired his work (as Fr. Bechtel would have, had he lived long enough to read it). Skvorecky certainly deserved the Nobel Prize for Literature more than many of its recent recipients, but his unrepentant anti-communism likely didn’t sit well with the politically-correct Swedish Nobel Committee. In any event, Dvorak in Love is a beautifully crafted, fictional re-creation of the great Czech composer’s three years in the United States, when he was introduced him to ragtime (which he admired) and produced the splendid New World Symphony and the luminous Cello Concerto, the latter inspired by a lost, unrequited love. Elegiac, tender, bawdy, and sharp-witted, Dvorak in Love is also a brilliant evocation of the Gilded Age: raucously in New York, and more gently in Spillville, Iowa. 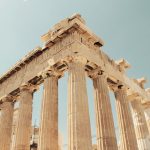 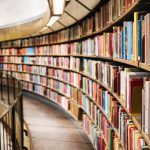