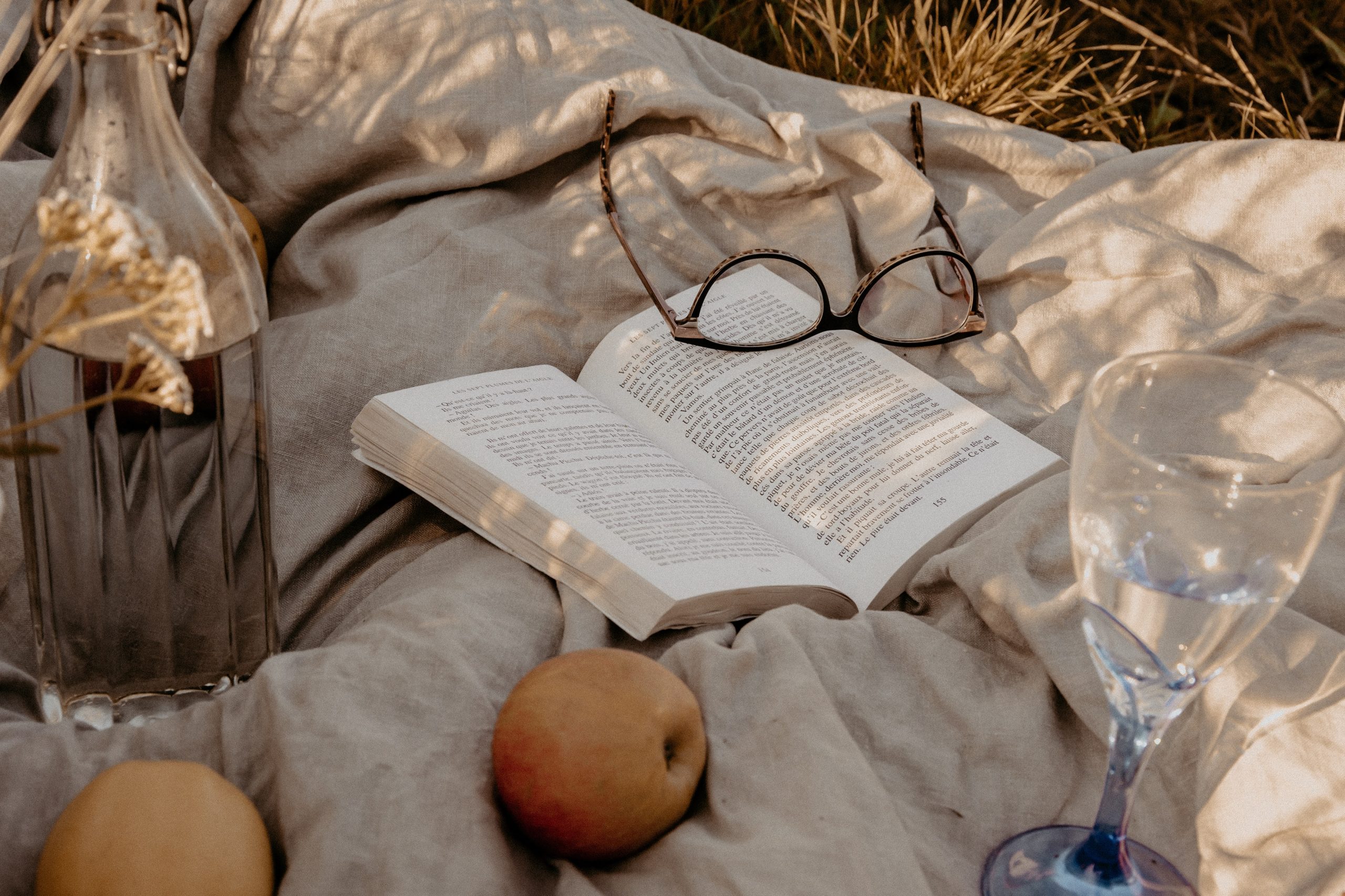 Continuing a venerable tradition, I offer the following for your canicular reading pleasure:

John Hay spent decades at the center of American public life as Lincoln’s secretary and biographer, a Republican political operative, an accomplished diplomat, and Theodore Roosevelt’s secretary of state. And what’s not to like about someone who replied to Andrew Carnegie’s gift of Scotland’s finest in these terms: “I thank you kindly for the ‘corpse reviver.’ If a man could only drink enough of it, he would either never die, or wouldn’t care whether he did or not.” John Taliaferro’s biography is terrific: All the Great Prizes: The Life of John Hay, from Lincoln to Roosevelt(Simon and Schuster).

Two distinguished Notre Dame historians shed light on U.S. Catholic history with two fine books. Father Wilson Miscamble’s American Priest: The Ambitious Life and Conflicted Legacy of Notre Dame’s Father Ted Hesburgh(Image) is a fair-minded portrait of a good but complex man too often turned by propaganda into a superhero. In A Saint of Our Own: How the Quest for a Holy Hero Helped Catholics Become American (University of North Carolina Press), Kathleen Sprows Cummings explores how the changing fortunes of the canonization causes of Elizabeth Anne Seton, Frances Xavier Cabrini, and John Neumann illustrate the shifting tides of U.S. Catholic self-understanding—and the quirks of the Roman saint-making process before John Paul II’s reforms.

The Jungle Grows Back: America and Our Imperiled World, by Robert Kagan (Knopf): I’ve got my quarrels with my friend Kagan’s understanding of the Enlightenment and its role in shaping political modernity (and thus America), but his dissection of various forms of isolationism, and his analysis of contemporary threats to a decent world order, are required reading for serious citizens.

Bob Kagan and many others should spend some time this summer with Robert Louis Wilken’s new masterpiece, Liberty in the Things of God: The Christian Origins of Religious Freedom (Yale University Press), which demonstrates from primary sources (including a second-century African theologian and a feisty, 16th-century German nun) that what we know as religious freedom has far, far deeper roots than Enlightenment skepticism.

The late Justice Antonin Scalia, perhaps the most influential American jurist of the past half-century, was also a reflective Catholic who wrestled thoughtfully with life at the crossroads of an ancient creed and a postmodern world, as you’ll discover in On Faith: Lessons from an American Believer, by Antonin Scalia, edited by Christopher J. Scalia and Edward Whelan (Crown Forum).

The 50th anniversary of Neil Armstrong’s “one small step” is a good time to relive the extraordinary achievement that took Americans to the moon. The canonical text remains A Man on the Moon: The Voyages of the Apollo Astronauts, by Andrew Chaikin (Penguin Magnum Collection). A vividly personal account of the U.S. space program’s first decade can be found in Moonshot: The Inside Story of America’s Race to the Moon, by Alan Shepard, Deke Slayton, and Jay Barbree (Open Road).

K: A History of Baseball in Ten Pitches, by Tyler Kepner (Doubleday): “K,” for the culturally deprived, is the baseball scoring symbol for a strikeout. The pitches in question are the slider, fastball, curveball, knuckleball, splitter, screwball, sinker, changeup, spitball, and cutter—and the book is the perfect gift for those poor souls who think little or nothing “happens” in a baseball game.

Apologetics—explaining the faith in a sub-pagan culture—is making a comeback in Catholic publishing. David Bonagura’s Steadfast in Faith: Catholicism and the Challenges of Secularism (Cluny Media LLC) is a welcome addition to the genre.

It’s gratifying to see arguments one has been making for years—that any development of religious freedom in the Islamic world must proceed from Islamic sources, and that Catholicism’s path to the affirmation of religious freedom at Vatican II might provide a template for Muslims to consider—reaffirmed by others. My former student Daniel Philpott is a bit more sanguine about the evolution of an Islamic theory of religious freedom than I am, but his painstaking analysis of contemporary Islamic societies, their diversity and their challenges, should be required reading in the Department of State and the National Security Council; you’ll find it engaging, too: Religious Freedom in Islam: The Fate of a Universal Human Right in the Muslim World Today (Oxford University Press).

And for the youngsters, the young of heart, and all who’d like to expand their moral imaginations and their vocabularies, there’s Matthew Mehan’s Mr. Mehan’s Mildly Amusing Mythical Mammals, with wonderful illustrations by John Folley (TAN Books). 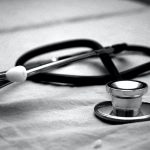