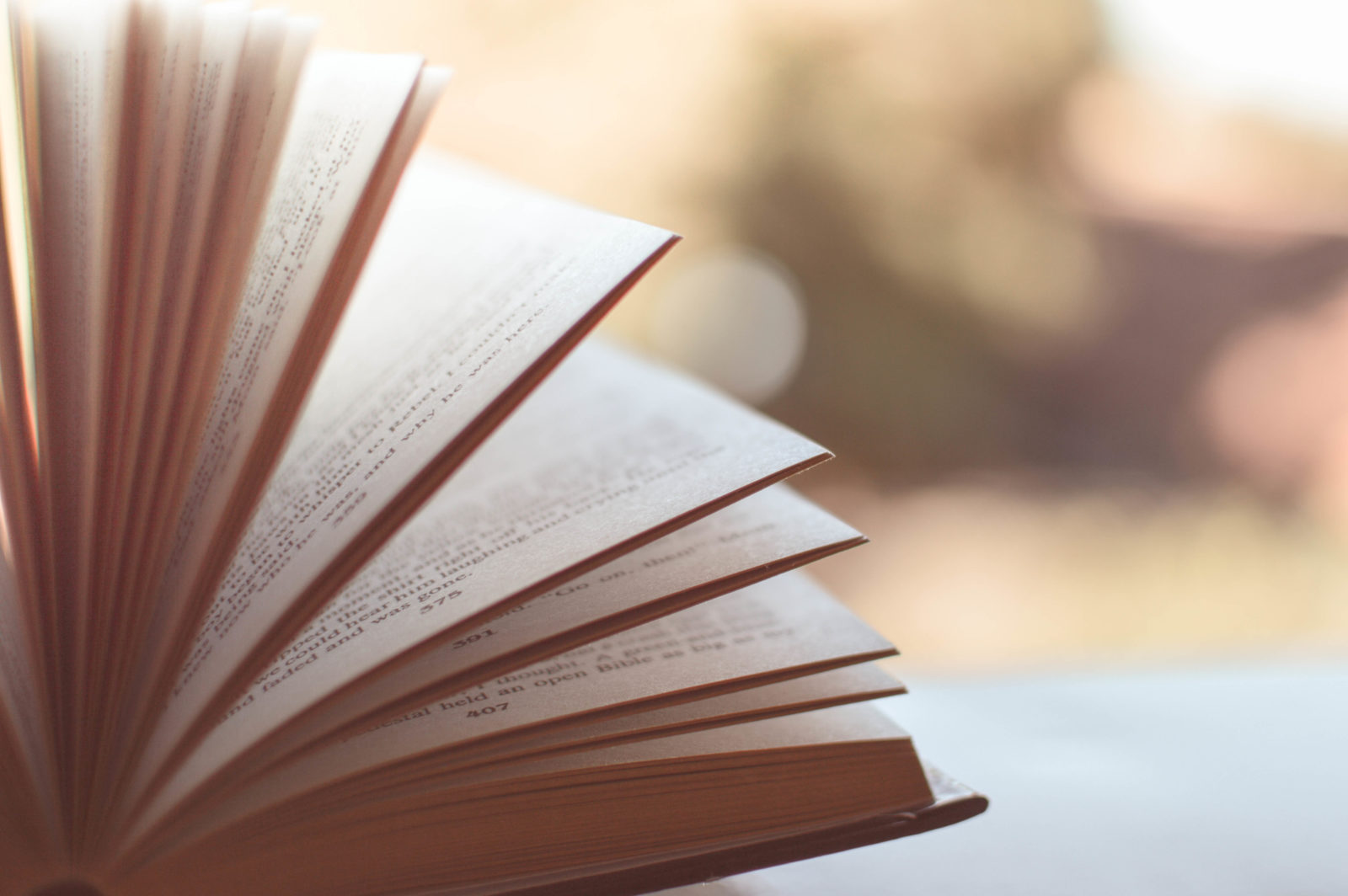 The vacation season is an opportunity to escape TwitterWorld and do some serious reading. These books will help make your summer enjoyable, instructive, or both.

Something Wonderful: Rodgers and Hammerstein’s Broadway Revolution, by Todd S. Purdum: From Showboat (1927) through The Man of La Mancha(1965), musical comedy was America’s most successful native art form, and at the center of that bountiful harvest of story and song were Richard Rodgers and Oscar Hammerstein II. This tale of their collaboration, replete with inside-Broadway stuff, is laugh-out-loud funny at certain points. Throughout, and while acknowledging their human flaws, Purdum helps us get to know two creative geniuses who lifted the spirits of tens of millions through entertainment that didn’t appeal to derangement.

A Gentleman in Moscow, by Amor Towles: Count Alexander Rostov, sentenced by a post-revolutionary Soviet court to spend the rest of his life in Moscow’s Metropol Hotel, is the central character in the most charming new novel I’ve read in years. Inside the Metropol, where he’s reduced to waiting on tables, the witty Count Rostov creates a humane world of friendship, fidelity, and appreciation for the finer things of life while communist goons demolish the old Russia outside the hotel’s doors. The politics are kept in the background, however, and Towles’s touch is both deft and light in depicting a man who refuses to betray the truths about human decency with which he grew up—no matter how politically incorrect they may be at the moment.

Alexander McCall Smith, perhaps best known for his No. 1 Ladies’ Detective Agency series, is also the author of four hilarious sendups of German academic pretentiousness: Portuguese Irregular Verbs, The Finer Points of Sausage Dogs, At the Villa of Reduced Circumstances, and Unusual Uses for Olive Oil. The misadventures of the obtusely arrogant and inept Prof. Dr. Moritz-Maria von Igelfeld may remind some of certain personalities on today’s German Catholic scene; but I couldn’t possibly comment on that.

The Forty Days of Musa Dagh, by Franz Werfel: Before leaving on a flight to Australia in 2001, I asked the editor and critic Norman Podhoretz, “What are the great long novels you think I haven’t read?” He immediately named Werfel’s story of the Armenian genocide during World War I, which easily got me from Los Angeles to Sydney. The story is gripping, but above all, Musa Dagh is a fine study in character—especially the qualities required of leaders under grave circumstances. Which gives it a certain contemporaneity.

World War II at Sea: A Global History, by Craig L. Symonds, offers a panoramic view of the effect of sea power on history between 1939 and 1945. Symonds’s emphasis on the merchant marines of various powers, the fragility of maritime supply chains, and the American capacity to build the shipping that made possible the logistical support for U.S. armies fighting simultaneously in Europe and Asia, adds an often-overlooked dimension to the story. Enjoy it yourself; but consider it, too, as a gift for a millennial who thinks “Midway” is just the name of a Southwest Airlines hub in Chicago.

What Will Dr. Newman Do? John Henry Newman and Papal Infallibility, 1865-1875, by John R. Page: Drawing on a decade of Newman’s wide-ranging correspondence, Page paints a portrait of the Catholic intellectual as churchman: someone determined to remain faithful to the truth, who knew how to be constructively critical; someone who didn’t break into hives when his ecclesiastical opponents made serious mistakes; someone convinced of the capacity of history and the Holy Spirit to see the Church through stormy times. In brief, another tale for this ecclesiastical season.

American Pastimes: The Very Best of Red Smith, edited by Daniel Okrent: The prologue, a mini-memoir, is worth the price of the entire book, but while you’re admiring Red Smith’s prose about everyone from Seabiscuit to Willie Mays, don’t miss Dan Okrent’s fine introduction and its crisp analysis of what makes for great writing, about sports or anything else.

And if you’ll permit, let me mention my own latest offerings: Lessons in Hope: My Unexpected Life with St. John Paul II and The Fragility of Order: Catholic Reflections on Turbulent Times. The former is, I hope, entertaining, the latter, I trust, instructive. 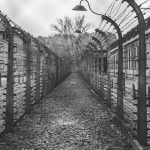