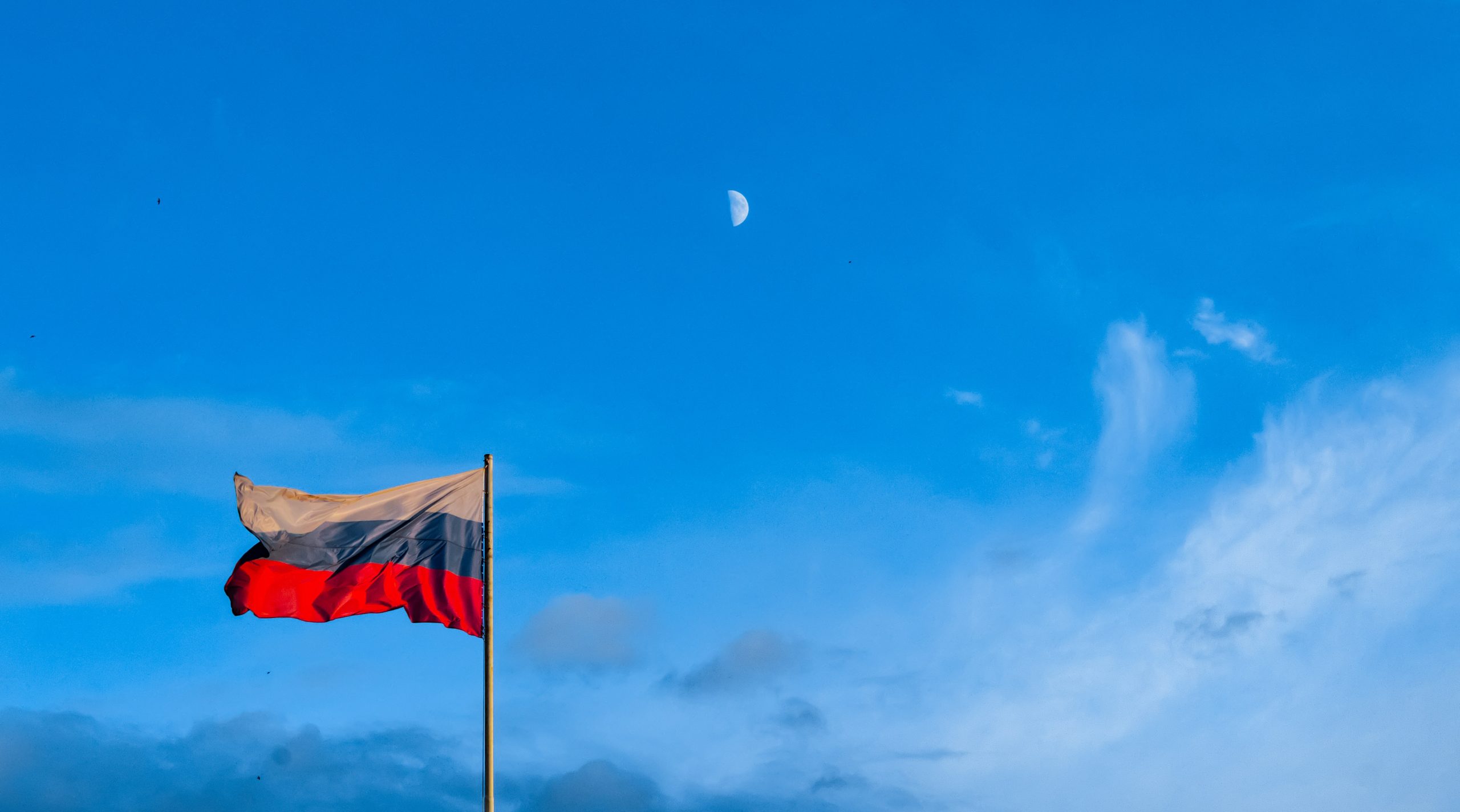 I’ve been thinking recently about Robert Frost’s poem “The Road Not Taken,” and its relationship to a deceased Russian Orthodox priest.

As the Soviet Union was crumbling in 1990, two roads metaphorically diverged in a Russian wood. One was the path of national renewal facilitated by an evangelically vibrant, intellectually open, and ecumenically engaged Russian Orthodoxy; the other was the more familiar road of Russian Orthodox subservience to state power. In this instance, the “road less traveled by” was not taken. And confirming the poet’s insight, that choice indeed “made all the difference.”

Which brings us to Fr. Alexander Men.

In the last decades of the U.S.S.R., Fr. Men became a prominent reformist voice in Russian Orthodoxy, a spiritual adviser to Alexander Solzhenitsyn and Andrei Sakharov, and a magnet for conversions to Christ among the Russian intelligentsia. Communism, Men preached, was a “colossal historical pathology” that had “virtually destroyed” Russian culture; the damage it had done “lives on in people’s souls.” To help repair that damage, a post-communist Russian Church had to repent of its degrading cooperation with Soviet power. Out of that repentance, he hoped, would come a Russian Orthodoxy whose Christocentric voice would help build a renewed Russian civil society.

Men’s vision of the Russian future was a threat to the state security services already plotting their takeover of post-Soviet Russia, and to Russian Orthodox leaders who had ceased to be churchmen in any real sense of the term. It seems probable that some combination of those two evil forces led to the axe-murder of Alexander Men in a wooded area near Moscow on September 9, 1990—a crime that has never been prosecuted.

No one knows how Men’s thinking would have evolved had he lived, of course. But let’s imagine that Fr. Men, who had warned of a “new Russian fascism” days before his assassination, was still alive in early 1992 when the future Patriarch of Moscow, then Metropolitan Kirill of Smolensk, told five thousand former Red Army officers, just weeks after the U.S.S.R. disintegrated, that Russian Orthodoxy could fill the ideological and patriotic void left by the collapse of communism. Alexander Men knew something about spiritual voids, and he might have proposed filling that post-communist Russian emptiness with something beautiful and spiritually enriching, rather than with the ugly nationalism promoted by Kirill and other Russian Orthodox leaders. Fr. Men would likely have challenged such xenophobia; and given his moral and spiritual authority, he might have made a difference. Unchallenged, Kirill’s instrumentalization of the Russian Church has prevented Russian Orthodoxy’s formal leadership from developing a prophetic capacity to speak truth to power. So now the Church’s leaders underwrite the murder of children and the destruction of vast swaths of Ukraine.

I like to think that Fr. Men and those he inspired might have ignited a rebirth of Russian culture capable of resisting Putinism’s allure. It was not to be. What could have been a crucial voice was silenced by an assassin’s axe in those woods in 1990. And since then, Russian Orthodoxy’s leadership has failed to tend the wounds that seventy years of communism inflicted. Instead, Patriarch Kirill and his chief ecumenical officer, Metropolitan Hilarion, have promoted an aggressive concept of the Russkiy mir, the “Russian world,” that underwrites the new Russian imperialism. The culture of the lie that was a trademark of the Soviet past now corrupts the Putinesque Russian present. And its brutalizing effects have been on display over the past two months.

The politicized faux-theology of Kirill and Hilarion, now voiced by Putin and his minions, holds that Ukraine must be part of Russia or Ukraine must be annihilated. Why? Because Russia is the only legitimate heir of the baptism of the Eastern Slavs. Anyone else who claims a portion of that spiritual patrimony is a “Nazi,” and those “Nazis” must be exterminated (as a state-sponsored Russian media service put it in April). Russia’s war in Ukraine is therefore a holy war.

This is repulsive (not to mention theologically bizarre). Yet scholars of the Russian Church have noted a striking congruence between the number of Russians who claim to support Putin’s war on Ukraine (80 percent) and the number of Russians who, irrespective of their religious practice or lack thereof, claim to be Orthodox (80 percent). Would such a sordid cohabitation of ecclesiastical ambition and unhinged state power have developed if true religious leaders like Fr. Men had shaped the Russian Orthodox future, rather than Kirill and Hilarion?

No one knows. What we do know is that the more familiar road taken by Russian Orthodoxy’s leadership has become a path to the betrayal of the gospel. 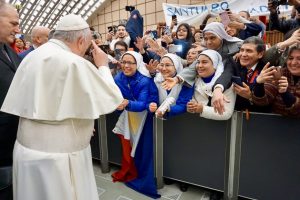 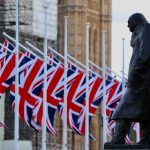