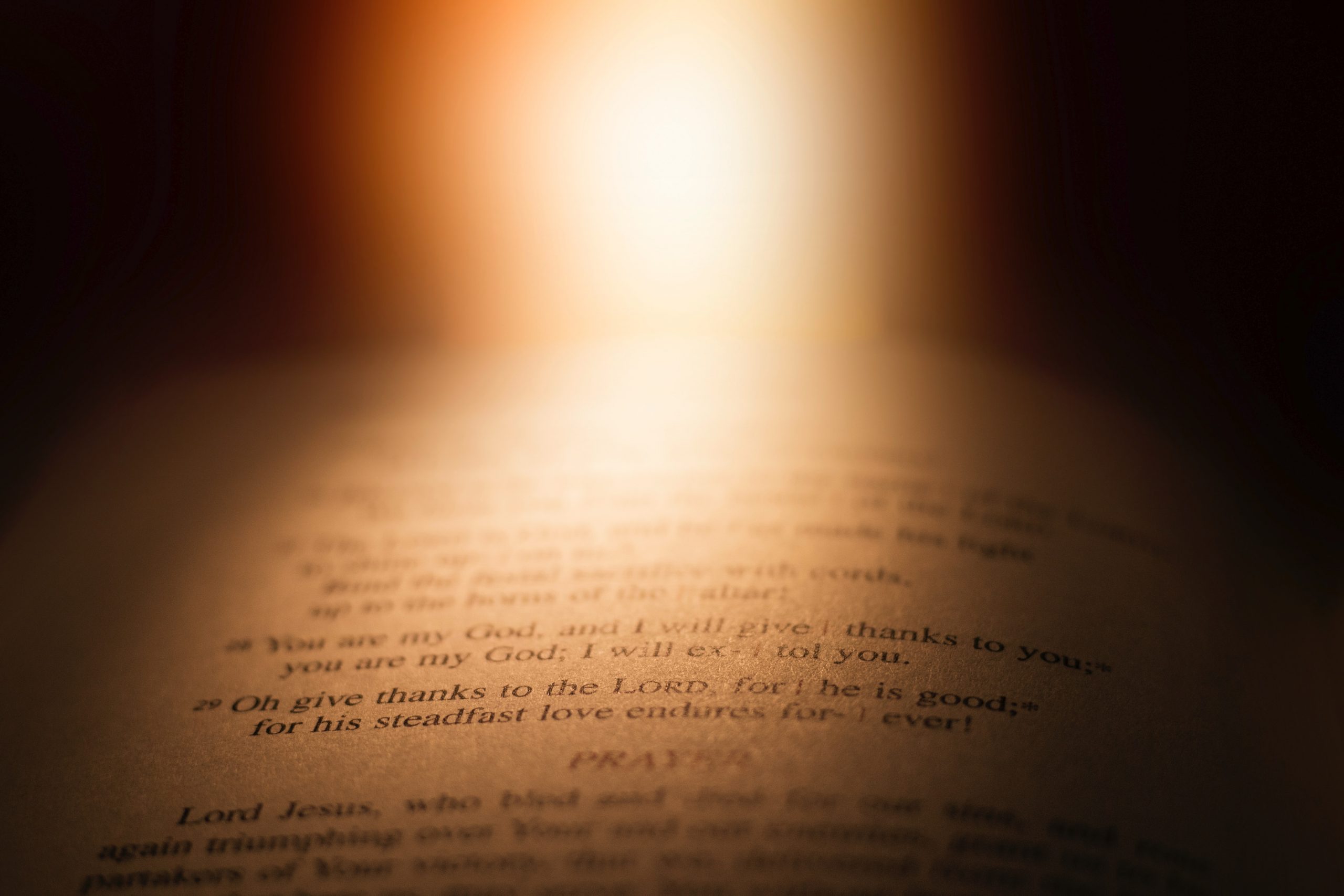 The Resurrection and The DaVinci Code

Dan Brown’s blockbuster novel, The DaVinci Code, will certainly outsell N.T. Wright’s The Resurrection of the Son of God by a factor of 10,000:1, and probably more. Quite unintentionally, though, Dr. Wright’s book is the perfect response to the anti-Christian slander that underwrites The DaVinci Code – the charge that the early Christians deliberately lied about Jesus, his friendships, and his fate in order to keep women subjugated. Really.

Jesus, you see, was not a carpenter and itinerant preacher of the Kingdom but a wealthy religious intellectual with aspirations to David’s throne. His well-healed and royally inclined lover, Mary Magdalene, is the “holy grail,” because she held within herself the blood of Jesus while bearing his children. After Constantine legalized Christianity, the Church rewrote the story to suit its, and Constantine’s, imperial purposes. Thus the truth (sic) about Jesus and the origins of Christianity can only be found in the “gnostic Gospels,” ancient texts never incorporated into the New Testament but unearthed by archaeologists in recent decades. These esoteric texts reveal the story the Church has suppressing for almost two millennia, often by violence.

All of which could be dismissed as the most ludicrous rubbish were it not for the fact that recent academic work on the gnostic Gospels has tilted, if in a more refined way, toward a thesis not unlike Dan Brown’s in The DaVinci Code. I recently saw a whole slew of such books displayed on a single table in a large bookstore under the rubric, “Now that you’ve read The DaVinci Code…”. (I asked the store manager whether they were planning a display entitled “Now that you’ve read The Protocols of the Elders of Zion,” the classic anti-Semitic canard. He didn’t know what I was talking about.)

I’m almost ashamed to mention The Resurrection of the Son of God in this context. To put it simply, this is the most exciting work of biblical scholarship I’ve read in twenty years. It gave me the same kind of intellectual thrill and spiritual glow I experienced when I first read Servais Pinckaers’ The Sources of Christian Ethics in the late 1990s: the sense of being in the hands of a master teacher who has an astonishing amount of material at his fingertips, wears his scholarship lightly, has original things to say, says them brilliantly, swats critics deftly, and in doing all of that changes the state of the question. Wright’s Resurrection – 700+ pages of closely argued analysis of biblical texts, early Christian documents, and other ancient sources – isn’t leisure reading. Those willing to work through it, though, will come away with their Easter faith re-confirmed on a solid historical foundation.

Yes, that’s right, a historical foundation. For Wright’s argument is that the only historically satisfactory explanation of the rise of the early Church and the only satisfactory reading of the relevant texts (Paul’s references to the Resurrection in his letters and the four Gospel accounts) lead to the conclusion that “Jesus was bodily raised from the dead.” As Dr. Wright puts it, briskly, “…the only possible reason why early Christianity began and took the shape it did is that the tomb really was empty and that people really did meet Jesus alive again.” Yes, Wright continues, this involves “accepting a challenge” to the way we usually think about the world and the way it works. But if we’re willing to think outside-the-box of conventional modern world views, “the best historical explanation for all these phenomena is that Jesus was indeed bodily raised from the dead.”

In other words, N.T. Wright uses the skills of historical-critical scholarship precisely to affirm the historicity of “the resurrection of the Son of God.” A more thoroughgoing demolition of the trendy scholarship and pseudo-scholarship underneath The DaVinci Code could not be imagined.

The Resurrection of the Son of God (Fortress Press) will be of special interest to bishops, priests, and deacons preparing homilies and to teachers charged with transmitting the Church’s faith to the next generation. For too long now, in Wright’s Anglican Church as well as in the Catholic Church, the resurrection has been preached and taught under a cloud of debunking. By contrast, Wright’s Resurrection is a brilliant example of critical affirmation. 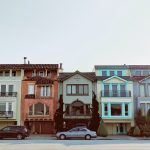 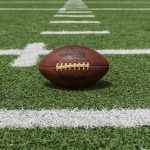