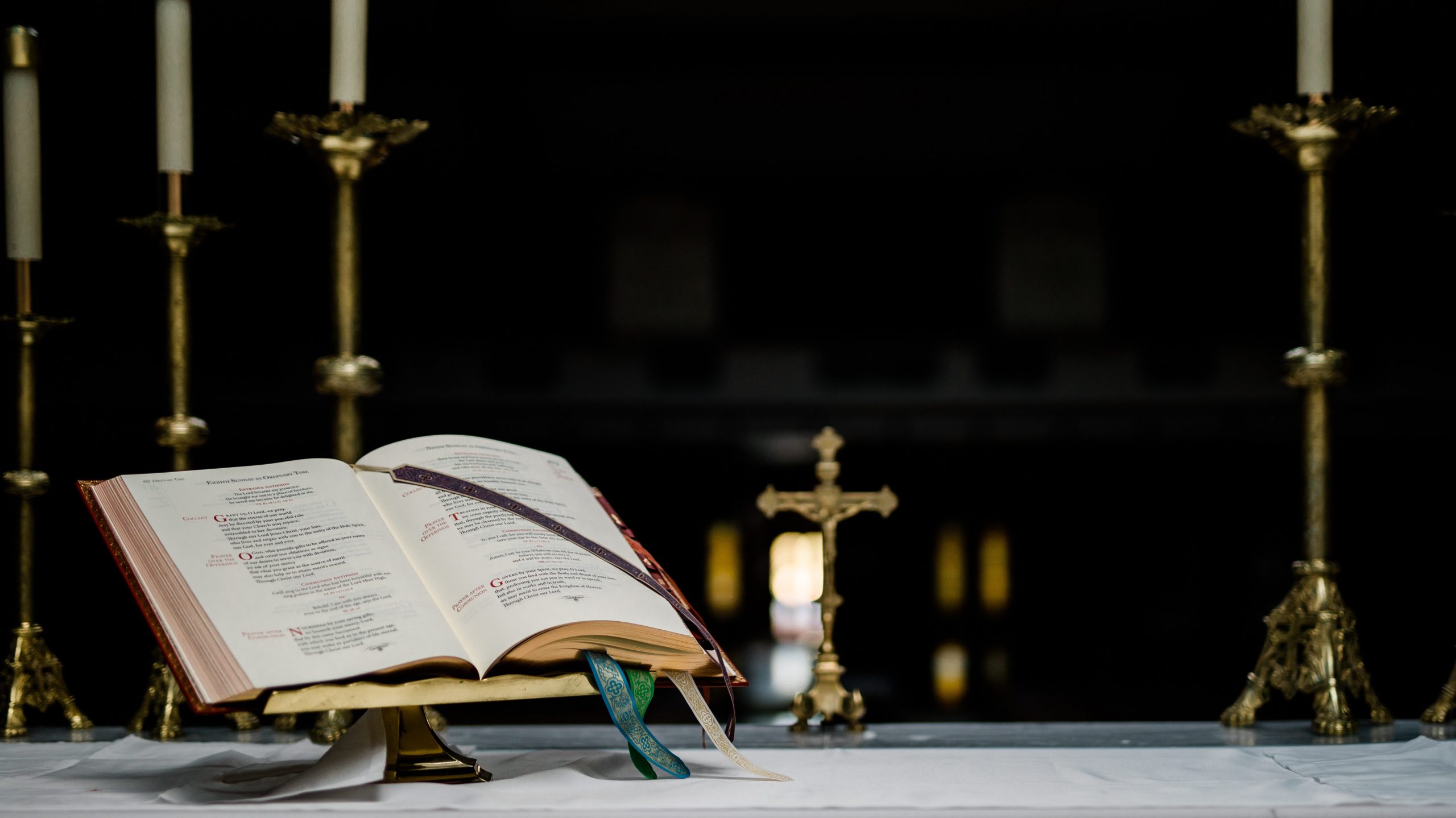 Fifty years ago, on November 30, 1969, the Catholic Church marked the First Sunday of Advent with the universal implementation of the revised Roman Rite of the Mass, approved by Pope Paul VI in response to the Second Vatican Council’s Constitution on the Sacred Liturgy.

And the liturgy wars broke out in earnest.

They have not abated since. If anything, they’ve intensified in recent years.

As these debates continue, it will be helpful to remember that the Liturgical Movement of the mid-20th century, which led to “the changes” approved by Pope Pius XII before it led to “the changes” approved by Pope Paul VI, believed that the renewal of the Church’s worship would foster both sanctity and mission, including the Church’s social witness. For leading liturgical reformers like Father Virgil Michel, OSB, of St. John’s Abbey in Collegeville, Minnesota, liturgical renewal, evangelical zeal, and a commitment to living Catholic social doctrine went hand in hand. The bishops of Vatican II (who adopted the Constitution on the Sacred Liturgy by a vote of 2,174 to 4) agreed. If I may quote myself in a passage from my new book, The Irony of Modern Catholic History:

. . . the Council, building on and developing the teaching of Pius XII’s encyclical, Mediator Dei, sought to recover an understanding of the liturgy as the entire Church’s participation in the mystery of God’s presence through the sacraments, after a period in which “liturgy” meant, primarily, the performance of rites at which the laity were spectators who attend because of legal obligation. That participation, both the Liturgical Movement and the Council fathers hoped, would be an energizer of mission, for at the center of the liturgy is Christ, and it is Christ who sends his people out as heralds of the Gospel. Or, as the Council fathers began [the Constitution on the Sacred Liturgy], “the sacred Council has set out to impart an ever-increasing vigor to the Christian life of the faithful . . . [and] to strengthen whatever can help call mankind into the Church’s fold.”

That was the intention; the results, to date, have been decidedly mixed.

It’s a basic error of logic to think that everything that happened after Vatican II happened because of Vatican II. But even proponents of the reformed liturgy, among whom I count myself, must posit some sort of connection between what happened 50 years ago and two disturbing phenomena: decreasing weekly Mass attendance, and a lack of conviction that, in the Eucharist, Catholics encounter the real presence of the Lord Jesus Christ, body and blood, soul and divinity. Perhaps it was inevitable that the cultural acids of late modernity would cause too many 21st-century Catholics to think of Sunday Mass as a weekend recreational option rather than a privileged moment of encounter with the Lord, in which worship equips us spiritually for mission. But even if that’s true, proponents of the reformed liturgy must concede that “the changes” did not stem the Catholic exodus from Sunday worship. Nor did they mitigate Catholic ignorance of the reality of the Eucharist.

But then there’s the other side of the coin. I grew up with the pre-conciliar liturgy. It was not a Mozart Missa Brevis and sonorous Latin every Sunday; it was more often badly pronounced (and often mumbled) Latin, and execrable, pietistic music (when there was any). Of course, there were dignified, beautiful celebrations of what we now know as the Extraordinary Form of the Mass, and living in a cathedral parish, I was privileged to participate in them as an altar boy and choirboy. But they were hardly the norm in American Catholicism. Nostalgia for an imaginary past is not a reliable guide to the future.

A few weeks ago, I was discussing the latest twists and turns in the liturgy wars with a wise observer of Christian affairs in the United States, a convert to Catholicism from confessional Lutheranism. When I asked her what she thought millennial traditionalists were seeking in the “old Mass,” she immediately replied, “the awe.” That’s likely true. It’s also true that the Ordinary Form of the Roman Rite can be celebrated so that the awe and wonder of the divine presence is palpable.

For an example, go to smcgvl.org and click on “Mass Video” to experience the beauty of the reformed liturgy at St. Mary’s Catholic Church in Greenville, South Carolina: a parish that is also a thriving example of the New Evangelization, embodying the hope that the liturgical reform, reformed, can energize mission and empower missionary disciples.

PrevWhy Did the Wall Fall, 30 Years Ago?
Remembering Rob OdleNext 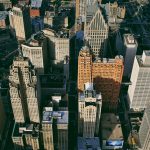