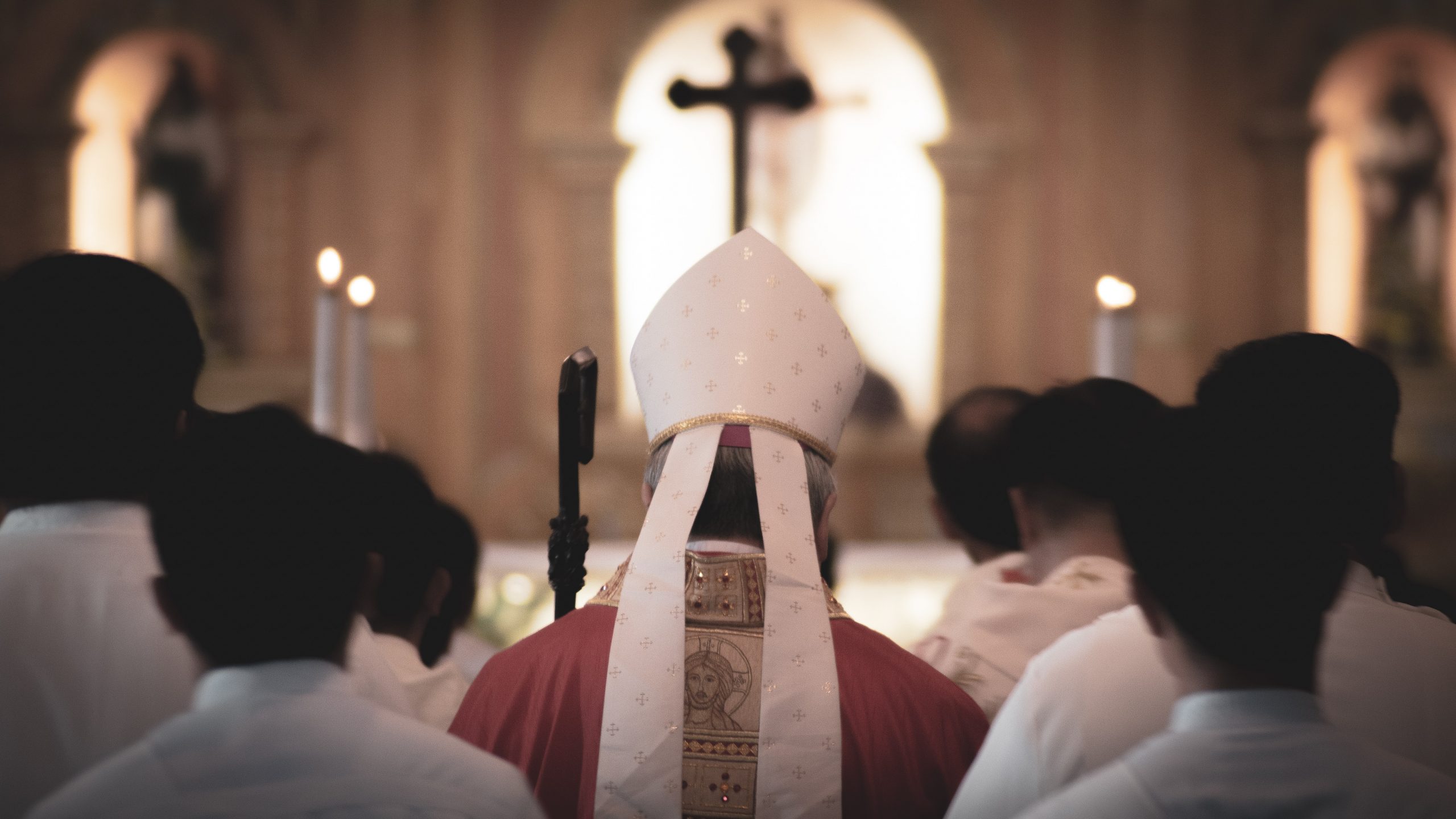 In the golden age of the Catholic episcopate—the days of great Church Fathers like Cyprian of Carthage and Augustine of Hippo in the early and mid-first millennium—bishops were not infrequently in contact with each other, encouraging, consulting, and, when necessary, correcting. The practice of episcopal fraternal correction has withered over time, not least in the decades since the Second Vatican Council. And that’s strange. For Vatican II taught that the world’s bishops form a body or “college” that, with and under the Bishop of Rome, shares full authority within the Church. Somehow, though, the practice of episcopal “collegiality” came to resemble the unwritten etiquette within Evelyn Waugh’s fictitious London club, Bellamy’s, where one simply didn’t criticize another member, no matter how disturbing, even bizarre, his behavior.

Whatever else German Catholicism’s multi-year “Synodal Path” has accomplished thus far, it has changed that dynamic dramatically.

The bishops of Poland and Scandinavia recently sent letters of fraternal concern and correction to the German episcopate, questioning the German Synodal Path’s deconstruction of settled truths of Catholic faith and practice. Then, on Tuesday of Holy Week, a group of more than seventy English-speaking bishops from the United States, Canada, and Africa publicly released “A Fraternal Open Letter to Our Brother Bishops in Germany.” Stressing that the seven issues they flagged were not their only concerns with the German Synodal Path’s work to date, the Anglophone bishops’ letter nonetheless identified the key points at which the German Church seemed to be careening toward what can only be called apostasy.

First, by “failing to listen to the Holy Spirit and the Gospel,” the Synodal Path was undermining the credibility of Scripture, the teaching authority of the Church (including that of Pope Francis), and the Catholic understanding of the human person.

Second, the documents and discussions of the Synodal Path seem dominated by secular ideologies, including gender theory, rather than being framed by Scripture and tradition—which, the Anglophone bishops reminded their German brethren, Vatican II declared “a single sacred deposit of the Word of God” that is binding on the Church over time, irrespective of the prevailing public culture.

Third, the Synodal Path persistently reduces freedom to personal autonomy—the dumbed down freedom of “I did it my way”—and confuses conscience with personal preference. Yet as the Anglophone bishops put it, a truly Christian conscience “remains subject to the truth about human nature and the norms of righteous living revealed by God and taught by Christ’s Church.” There is no freedom without truth, they wrote, “and Jesus is the truth who sets us free.”

In the fourth place, the Synodal Path’s documents and discussions seem devoid of that joy of the gospel that Pope Francis has stressed as “essential to Christian life.” How can there be serious Church renewal and reform, the English-speaking bishops asked, if the joy of the new life in Christ is absent? Is it possible for a soured, self-referential Church, obsessed with real and imagined failures, to evangelize?

Fifth, the Anglophone bishops noted that the Synodal Path has been an elitist exercise run by entrenched and determinedly woke Church bureaucrats. But how can the Church proclaim the new life in Christ if the vast German Catholic bureaucracy “displays more submission and obedience to the world and to ideologies than to Jesus Christ as Lord and Savior”?

Sixth, the Anglophone bishops flagged the Synodal Path’s fixation on ecclesiastical “power,” as if flying a desk in a chancery office and telling others what to do has greater evangelical value than bringing others to Christ, or back to Christ, through a personal witness to the gospel.

And finally, the “Fraternal Open Letter” warns that a Catholic “synodality” that reduces Catholicism to another liberal Protestant sect is a distraction from “the Church’s necessary conversation about fulfilling [its] mission of converting and sanctifying the world.” The Anglophone bishops know that Christian mission today requires deep Catholic reform. Reform does not mean deconstruction, however. The Church has a “form” given it by Christ, and all true Catholic reform is in reference to that form.

Whether the “Fraternal Open Letter” and the parallel letters from the Polish and Scandinavian episcopates slow what seems to be, in Germany, a Gadarene rush over the cliff of apostasy remains to be seen. But the brave bishops who signed that letter have identified key issues for the Church of the immediate future, and for the next papal conclave.

And that is a service to the gospel and the cause of Christ.

PrevHoly Week 2022: A Wartime Meditation
The Pope and the Patriarch of MoscowNext 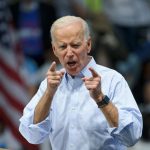 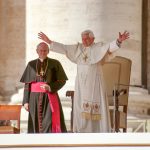 Joseph Ratzinger, Doctor of the Church?