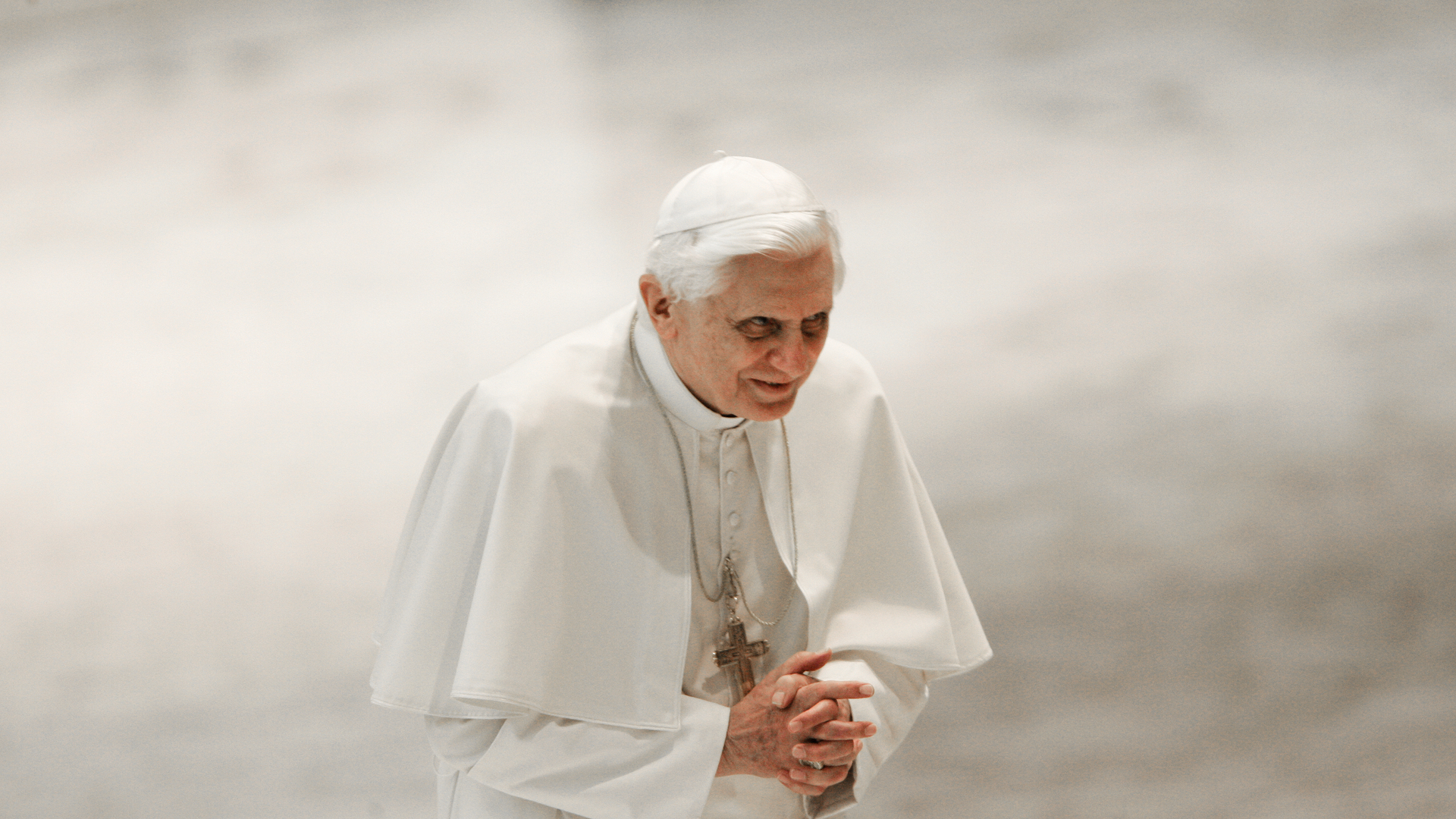 Published a week short of his 92nd birthday, Joseph Ratzinger’s essay on the epidemiology of the clergy sex-abuse crisis vividly illustrated his still-unparalleled capacity to incinerate the brain circuits of various Catholic progressives.  The origins of the text written by the Pope Emeritus remain unclear: Did he initially write it to assist the bishops who met in Rome this past February to address the abuse crisis? But whatever its history, the Ratzingerian diagnosis is well worth considering.

In Benedict XVI’s view, the Catholic crisis of clerical sexual abuse was, in the main, an ecclesiastical by-product of the “sexual revolution”: a tsunami of cultural deconstruction that hit the Church in a moment of doctrinal and moral confusion, lax clerical discipline, poor seminary formation, and weak episcopal oversight, all of which combined to produce many of the scandals with which we’re painfully familiar today.

This diagnosis does not explain everything about the abuse crisis, of course. It does not explain psychopaths like Marcial Maciel and Theodore McCarrick. It does not explain the abusive behavior by clergy and religious in pre-conciliar Ireland and Quebec. It does not explain the challenges the Church faces from clerical concubinage (and worse) in Africa today. But Ratzinger’s epidemiology does address, pointedly, the sharp spike in clerical sexual abuse that began in the late 1960s and peaked in the 1980s, before the reforms of the priesthood and seminaries initiated by John Paul II began to take hold.

As it happens, I have been making virtually the same argument since the publication of The Courage To Be Catholic: Crisis, Reform, and the Future of the Church in 2002. There, I suggested that the clerical self-deception and duplicity that accompanied widespread dissent from Pope Paul VI’s 1968 encyclical on family planning, Humanae Vitae, created an environment in which abusive sexual behavior intensified. Men who persuaded themselves that they need not believe or teach what the Church professed to be true (especially about the ethics of human love) were especially vulnerable to the tidal wave of the sexual revolution; and in short order intellectual duplicity led to behavioral duplicity—and abuse. That seminaries were in intellectual and disciplinary meltdown in this same period compounded the crisis. So did Rome’s failure to promote ecclesiastical discipline in the face of blatant dissent.

It was, in brief, a perfect storm, one in which the dark forces that are always trying to destroy the Church and impede its evangelical mission could wreak terrible damage.

For this analysis, I was duly bludgeoned by a portside Catholic commentariat that seemed locked into denial in 2002. Judging from the immediate, volatile, and sometime vicious responses to Ratzinger’s memorandum from the same quarters two weeks ago, too many on the Catholic Left remain in denial about the link between doctrinal and moral dissent and clerical wickedness. Thus, the Pope Emeritus was deemed senile by some, imprudent by others, and disloyal to his successor by the critics. One of these frothing pundits (many of whom are progressive ultramontanists for whom Pope Francis’s infallibility is virtually boundless) even went so far as to charge Benedict with being, in effect, a schismatic.

But did any of these critics engage Ratzinger’s argument? No. Did any of the critics offer a different, more plausible explanation for the spike in clerical sexual abuse that followed the penetration of the Church by the sexual revolution, the Humanae Vitae controversy, the breakdown of discipline in seminary formation, and the evolution of moral theologies that deconstructed the notion that some acts are always and everywhere wrong? No. As in 2002, there was lots of vitriol; but no serious alternative diagnosis was offered.

And as I’ve noted before, “clericalism” is not a serious explanation for the sin and crime of clerical sexual abuse. Clericalism facilitates abuse, in that abusers prey on those who rightly hold the priesthood in esteem. But “clericalism” does not explain sexual predation, which has other, deeper causes and is in fact a global plague. 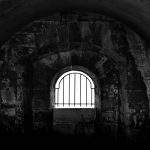 And the Wall Came Tumbling Down