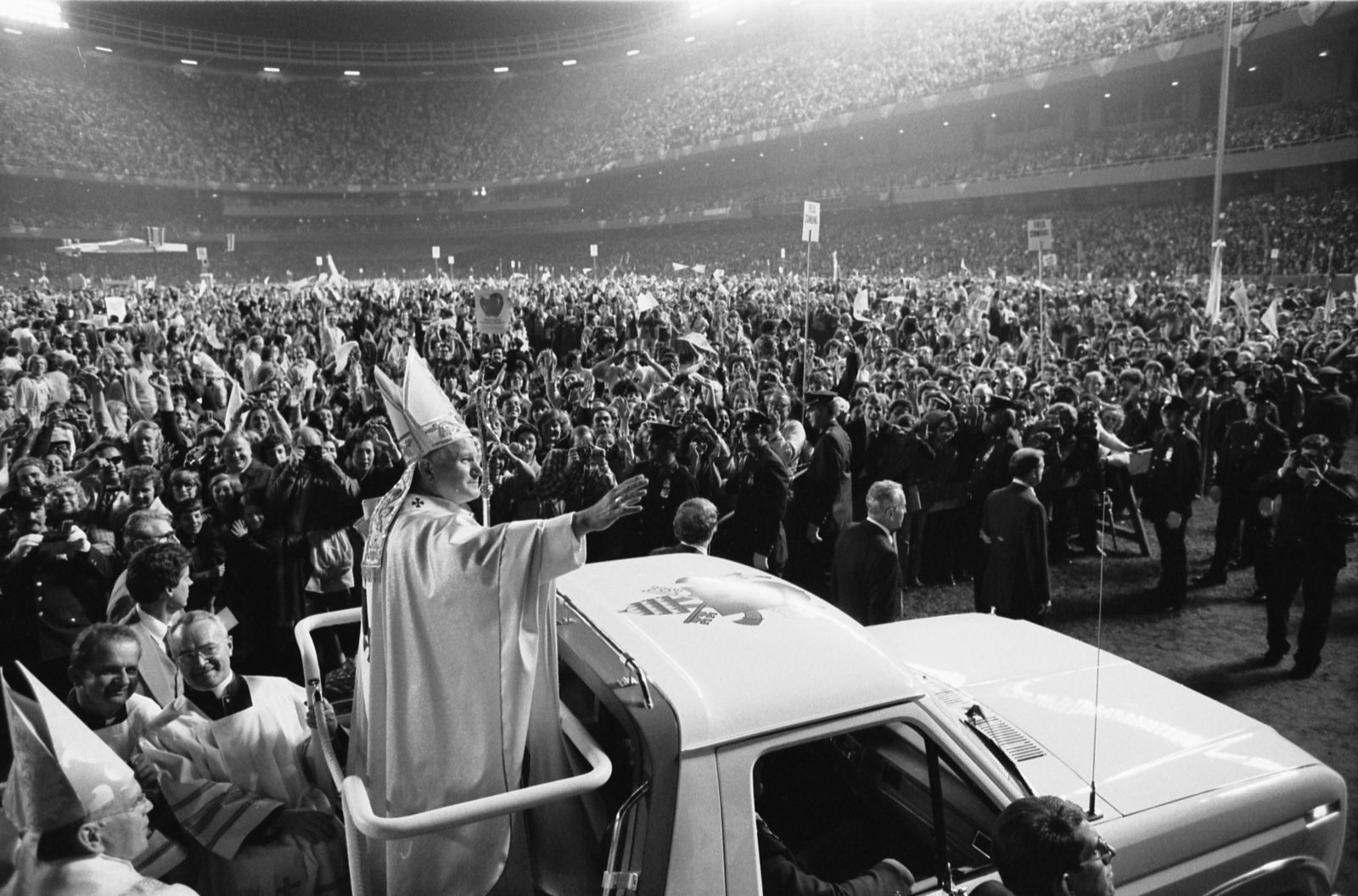 On first meeting Dr. Andrzej Grajewski, you probably wouldn’t guess that this mild-mannered Polish historian is one of the world’s leading experts on the ecclesiastical Dark Side of the Cold War: the relentless communist assault on the Catholic Church. But he is, and his expertise comes primarily from years of patient combing through the Bad Guys’ secret intelligence service files. Some of those files went up the smokestack in 1989 (or are still locked down in Moscow), but many are now available to scholars. Grajewski’s recent research in that often-sordid underworld raises some interesting questions about the assassination attempt on John Paul II on May 13, 1981.

What do we know with certainty about that affair?

We know that by the fall of 1979, Yuri Andropov, the highly intelligent, ruthless head of the KGB (the Soviet secret intelligence service) had concluded that John Paul II was a grave threat to the Soviet system, both internally and in the external Soviet empire. And we know that the Central Committee of the Soviet Communist Party issued a decree on November 13, 1979, authorizing the use of “all available means” to forestall the effects of John Paul’s policy of challenging Soviet human rights violations.

We know that the assassin, Mehmet Ali Agca, was a professional killer who somehow escaped from a Turkish military prison shortly after that 1979 decree was issued and received further training in a Syrian camp run by Soviet bloc intelligence services. We know that, after meeting with a Soviet intelligence officer in Tehran, Agca got into Bulgaria with the help of the Bulgarian security services and lived for two months in a luxury hotel in Sofia. We know that Agca’s finances were handled by a Turk, associated with communist intelligence services, who subsequently died in unexplained circumstances.

What we do not have is documentary evidence that all of this was done on the direct orders of Andropov, or Soviet leader Leonid Brezhnev, or both. But we do know that, as the Bulgarian spooks would have hesitated to change the brand of soap in their office washrooms without permission from Moscow Center, they certainly wouldn’t have run an operation against John Paul II on their own.

And now we know something else, thanks to an achingly dull, three-volume history of the schedule of Leonid Brezhnev, published three years ago in Russia. Andrzej Grajewski plowed through these materials, concentrating on Brezhnev’s activities in April and May 1981 (shortly after Agca, by then in Zurich, met with several shady characters to complete the logistical and financial arrangements for the assassination attempt, which was set for May 13, 1981). Over the course of his reign as de facto head of the Soviet Union from 1964 to 1982, Brezhnev did not meet all that often with Andropov, the KGB spymaster. But the tempo of their meetings increased dramatically in April and May 1981, as did the frequency of their phone conversations. Why this sudden intensification of contact between the Soviet chieftain and Andropov, at that precise time? Inquiring minds will wonder.

As they will wonder about Brezhnev’s schedule on May 13, 1981. That morning, Brezhnev met with a delegation from the Congo to sign several agreements. About 1 p.m., he came to his Kremlin office and worked by himself on documents; but the schedule does not indicate that he met with anyone that entire afternoon, nor did he make any phone calls. What was he waiting for? Was news anticipated? After 6 p.m.—i.e., soon after Agca fired his shots in St. Peter’s Square—Brezhnev left the Kremlin for his residence in the Moscow suburbs. The next day he met in the Kremlin with Soviet foreign minister Andrei Gromyko, and on May 15, with Yuri Andropov.

Does such a sequence of events prove that Brezhnev was informed about…the attack? We do not know that. Assuming that the idea of assassinating the Pope had arisen in the Soviet leadership, Brezhnev knew when it would happen. Of course, the records of [his] Kremlin schedule are not irrefutable evidence in this matter. However, they indicate that…May 13, 1981…was not a routine day for [Brezhnev]. His schedule shows that, during almost 18 years at the pinnacle of power, there was only one day, May 13, 1981, when Brezhnev’s attention was not absorbed by acting, directing, managing — but perhaps waiting for something to happen.