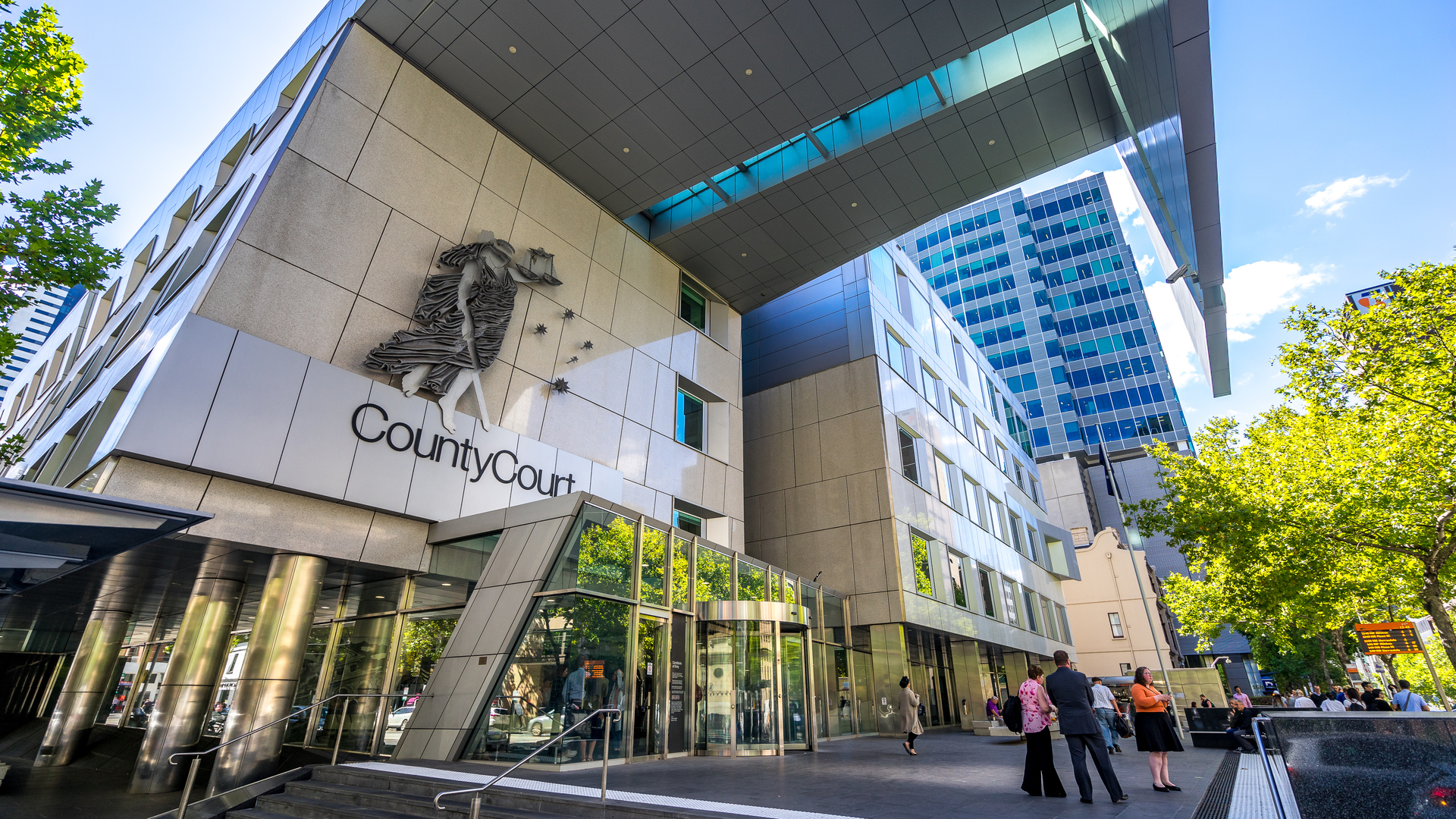 The Pell Affair: Australia Is Now on Trial

Has it occurred to anyone else debating the perverse verdict rendered against Cardinal George Pell, which convicted him of “historic sexual abuse,” that the cardinal did not have to return to his native Australia to face trial? As a member of the College of Cardinals of the Holy Roman Church and a Vatican official, Pell holds a Vatican diplomatic passport and citizenship of Vatican City State. Were he guilty, he could have stayed put in the extraterritorial safety of the Vatican enclave, untouchable by the Australian authorities. But because Cardinal Pell knows he is innocent, he was determined to go home to defend his honor—and, in a broader sense, to defend his decades of work rebuilding the Catholic Church in Australia, the living parts of which owe a great deal to his leadership and courage.

Cardinal Pell and I have been friends for over fifty years, and in the past two and a half decades of that friendship I have been appalled at the calumnies to which he has been subjected, in both the hyper-secularist Australian media and in Church circles determined to hang on to their dreams of post–Vatican II revolution.

One memorable attack on him came shortly after I had stayed at his Melbourne home in late 2000: The author claimed that then-Archbishop Pell was enamored of liturgical finery and that his house was filled with richly brocaded vestments and other expensive ecclesiastical bric-a-brac. I was pleased to be able to respond in print that, having just spent a few days in the house, I could report seeing nary a single vestment, brocaded or otherwise—but that I had seen books everywhere, as well as the most recent issues of every opinion journal of consequence in the Anglosphere, left, right, and center.

Some time after that, the first charge of sexual abuse was made against Cardinal Pell, who had by this point been appointed archbishop of Sydney by Pope St. John Paul II. Following the procedures he had first established in Melbourne and then brought to the capital of New South Wales, Pell voluntarily stepped aside from office until a judicial inquiry, led by a former Australian Supreme Court justice, cleared him completely. When the charge was first aired, Pell was urged by an overwrought, senior Vatican official to go on offense and publicly destroy his accuser. He declined that advice, wryly remarking to me at the time that he had informed the Curialist that, among those of his Irish Catholic tribe Down Under, “We take our religion from Rome and our politics from home.”

George Pell’s faith in Australian justice was vindicated on that occasion. But now that faith—and the Australian justice system—are being tried again, and sorely tried at that. For it is not George Pell who is on trial now, as his conviction is appealed and the cardinal, with the serenity and equanimity with which he has faced this latest assault on his character, spends time in a Melbourne jail: “on retreat,” as he’s put it to friends.

As I have shown here, the case against Pell has been fraught with implausibility and worse from the outset. The Victoria police went on a fishing expedition against Pell, a year before any complaint had been received from an alleged victim. The committal hearing, which dismissed many of the charges the police brought, ought to have dismissed all of them; but amidst a public atmosphere that bears comparison to Salem, Massachusetts, during the witchcraft hysteria of the seventeenth century, a criminal trial was decreed. At that trial, and after Pell’s defense demonstrated that it was physically impossible for the crimes with which he was charged to have occurred, a jury voted 10-2 to acquit him; but that meant a hung jury (several of whose members wept as their verdict was read), and the Crown decided to proceed with a re-trial. At the re-trial, Pell’s defense team demonstrated that ten implausible and improbable things would have had to have happened simultaneously for him to be guilty of the charges; there was no corroboration of the complainant’s charges; there was ample refutation of the very possibility of the vile acts with which Pell was charged having occurred by others present that day; the police were shown to have been grossly negligent in investigating the alleged crime scene—and yet the second jury voted 12-0 for conviction, after what can reasonably be supposed to have been their refusal to take seriously the trial judge’s instructions on how evidence was to be construed.

And when the media-suppression order that had banned Australian press coverage of these trials was lifted and the second verdict was revealed earlier this week, a Niagara of calumnies was poured over Cardinal Pell from both political and media circles, despite the fact that a few brave Australian journalists and Fr. Frank Brennan (a prominent Australian Jesuit on the other end of the ecclesiastical spectrum from Pell) pointed out the gross injustice of his conviction.

Something is very, very wrong here.

No one doubts that the Catholic Church in Australia was terribly negligent in dealing with clerical sexual abuse for decades. No one who actually knows the history of Catholic reform in Australia can doubt that the man who turned that pattern of denial and cover-up around was George Pell—who also had the honesty and courage to apply the stringent standards he imposed on others accused of abuse to himself. If Pell is made the scapegoat for the very failures he worked hard to correct, the gravest question must be raised about Australian public opinion’s capacity for reason and elementary fairness—and about the blood lust of an aggressively secular media, determined to settle political and ecclesiastical scores with one of the country’s most internationally prominent citizens, who dared to challenge “progressive” shibboleths on everything ranging from the interpretation of Vatican II to abortion, climate change, and the war against jihadism.

As the facts finally come out, reasonable people around the world are now coming to see that at virtually every point in this tawdry process, the justice system has failed Cardinal Pell, who freely returned home to defend himself. That system has also failed Australia. The cardinal’s attorneys will now appeal; the appellate panel of judges can, and should, agree with the appeal’s claim that the second jury could not have rationally reached a guilty verdict, given the complete refutation of the prosecution’s case by the defense. This was, in the technical terminology of Australian law, an “unsafe verdict.” But the verdict was not “unsafe” for Cardinal George Pell alone.

If it is not reversed on appeal, that false verdict will constitute a new indictment: the indictment of a legal system that could not bring itself to render justice in the face of public hysteria, political vendetta, and media aggression. Which means that Australia—or at least the State of Victoria, where this travesty has played out—is a place where no one is safe, citizen or visitor.

This article was originally published on First Things
https://www.firstthings.com/web-exclusives/2019/02/the-pell-affair-australia-is-now-on-trial 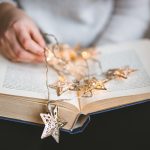