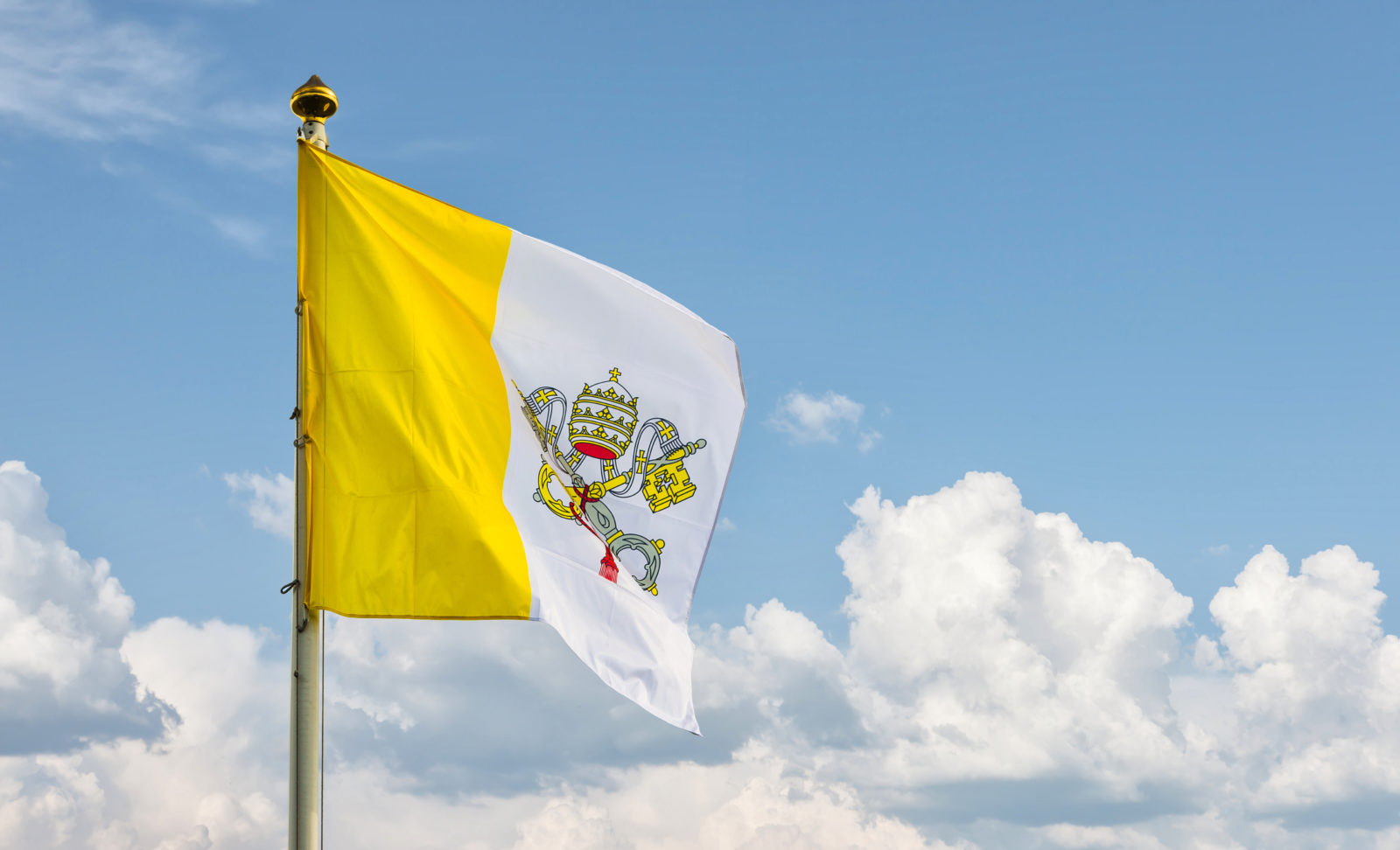 In the 1960s, Popes John XXIII and Paul VI initiated a new Vatican approach to the countries behind the iron curtain, the Ostpolitik. According to its chief architect and agent, Archbishop Agostino Casaroli, the strategic goal of the Ostpolitik was to find a modus non moriendi—a “way of not dying”—for the Catholic Church in the countries of the Warsaw Pact. The tactics included a cessation of all public Vatican criticism of communist regimes, and endless negotiations with communist governments. The results were, to put it gently, minimal.

The Ostpolitik came close to destroying Catholicism in Hungary where, by the mid-1970s, the Church leadership was owned and operated by the Hungarian communist party, which also was in de facto control of the Hungarian College in Rome.

In Czechoslovakia, the Ostpolitik disempowered Catholic human rights activists, did nothing for those brave Catholic souls who resisted the regime, and empowered a gang of clerical collaborators who served as a front for the communist party and its repressions.

In East Germany, the Ostpolitik couldn’t do much damage because the damage had already been done.

In Poland, the Ostpolitik was deftly resisted by the Polish primate, Cardinal Stefan Wyszynski, working in tandem with the man who would become John Paul II, Cardinal Karol Wojtyla. Yet despite the Poles’ well-founded criticisms of the Ostpolitik, Vatican diplomats continually tried to displace Wyszynski, a canny and tough-minded negotiator, as the Church’s interlocutor with the regime.

Serious damage was done in Rome, too. There, the Ostpolitik led to the serious penetration of the Vatican by communist secret intelligence agencies, including the Soviet KGB, the East German Stasi, the Czechoslovak StB, the Polish SB, and the Hungarian AVH—nasties who did not play well with other children. During Vatican II, the SB tried to undercut Cardinal Wyszynski by preparing and circulating to all the Council fathers a memorandum questioning the Polish primate’s orthodoxy. In the years after the Council, communist-bloc moles operated in Vatican offices and in the Vatican press corps, compromising the very negotiations so prized by Archbishop Casaroli and his associates.

All this is well documented, thanks to materials now available from the archives of the state security agencies run by communist regimes. Scholarly conferences have sifted the evidence and analyzed the spooks’ methods; books have been published exploring this fascinating, if tawdry, story; the second volume of my John Paul II biography, The End and the Beginning, brought new details of the communist war against the Church during the Ostpolitik to a world audience for the first time.

Yet senior Vatican diplomats continue to insist, today, that the Ostpolitik was a success: so much so that it’s now serving as the model for twenty-first-century Vatican diplomacy around the world.

No serious student of these matters judges the Ostpolitik a success. Those claiming otherwise are willfully ignorant, obtuse, unwilling to learn from the past—or, perhaps, all of the above.

As for the “new Ostpolitik,” where, pray, are its successes?

In Syria, where tens of thousands more have died and a massive refugee crisis has erupted since the Holy See mounted a campaign against military intervention to deal with the murderous dictator, Bashar al-Assad? In Ukraine, where the Holy See has yet to describe a brutal, and increasingly lethal, Russian invasion of the eastern part of the country for what it is? In Cuba, where things are worse for Catholic human rights activists after the visits of Pope Benedict XVI and Francis? In the Baltics, where Russian saber-rattling, disinformation, and provocations are making Lithuanian Catholics very nervous and the Holy See has remained silent? In Venezuela, a Catholic country crumbling under the madcap regime of Nicolas Maduro, successor to the even more odious Hugo Chávez?

Pope Francis rightly wants to re-set many of the default positions in the Roman Curia. The default positions guiding Vatican diplomacy these days badly need re-setting. That re-set must begin with a frank recognition that, whatever its intentions, the Ostpolitik of John XXIII, Paul VI, and Agostini Casaroli was a failure. Why? Because it was based on a false analysis of how the Vatican should deal with dictatorial regimes and a misconception of the Church’s power in world politics today, which is moral, not political or diplomatic. 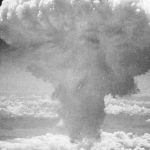