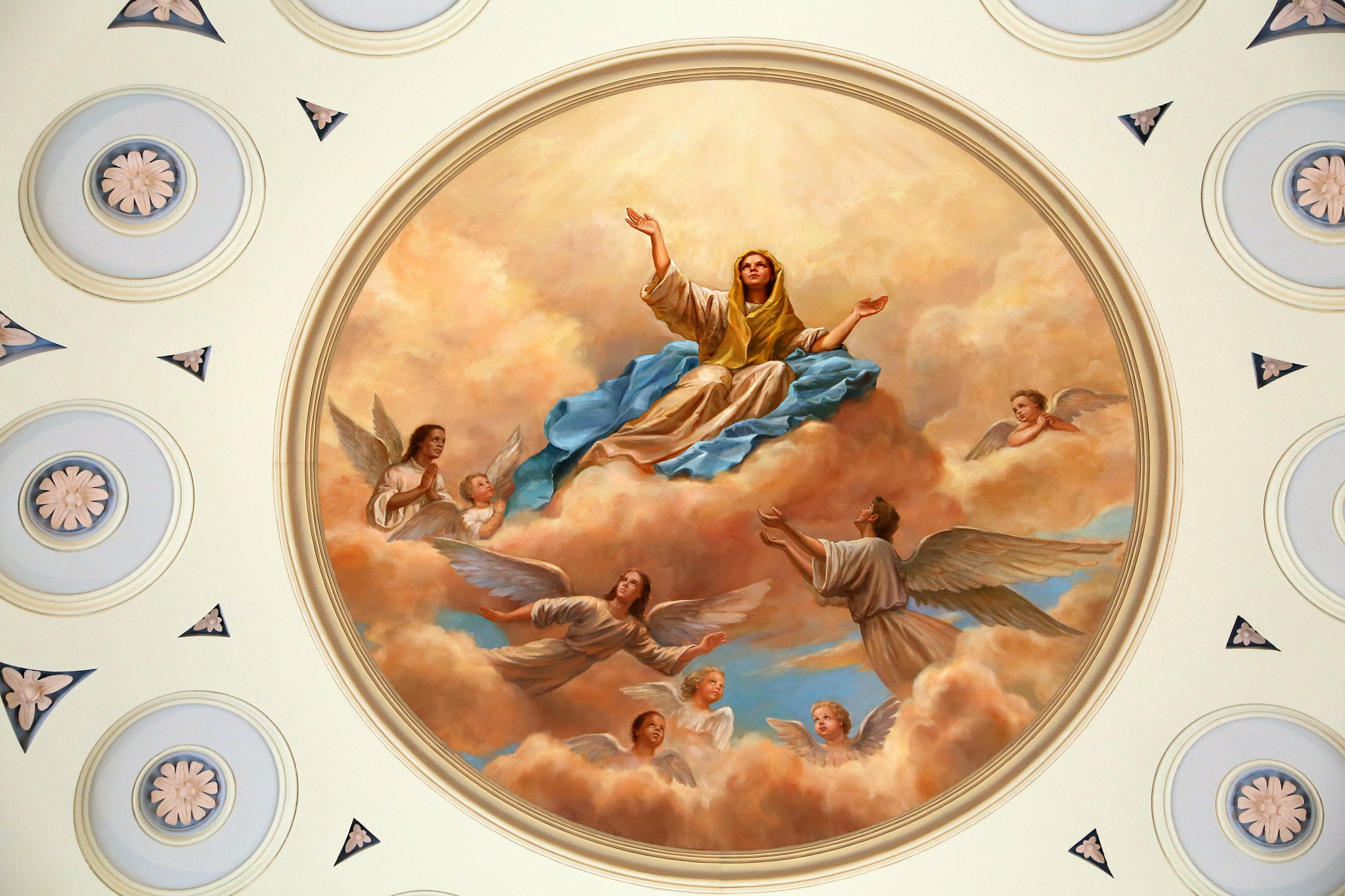 It’s now the Basilica of the National Shrine of the Assumption of the Blessed Virgin Mary, but for native Baltimoreans of a certain vintage (like me) it is, was, and always will be “the Old Cathedral”: the first of its kind in the United States. The genius of its architect, Benjamin Latrobe, was long muted by ill-conceived mid-twentieth-century alterations; a restoration completed in 2006 recovered the extraordinary play of light within the building, by which Latrobe and Archbishop John Carroll sought to express the Catholic commitment to religious freedom in the new American Republic. As it marked the bicentenary of its dedication on May 31, the Baltimore Basilica is far more than a splendid example of Federal-period architecture, however. It’s also home to a lively (and largely young) parish and an innovative urban ministry, “Source of All Hope,” that conducts a mission to the homeless in a deeply troubled city.

By an order of magnitude, the Baltimore Basilica is America’s most historic Catholic building, for it was there that the bishops of the United States met 10 times in the nineteenth century to design the pastoral, liturgical, and catechetical life of the Church in the United States. Those seven provincial and three plenary councils of Baltimore were the Catholic Church’s most extensive and consequential exercises in what the Second Vatican Council would call “collegiality” between the sixteenth-century Council of Trent and the First Vatican Council in 1869–70. And their effects are still felt among us today.

It was at the Old Cathedral that the U.S. bishops established the legal structure for American Catholicism, preventing the lay trustee movement from remaking the Church in the U.S. on a congregationalist model. It was in the Baltimore Basilica that the bishops named Our Lady the patroness of the United States under the title of the Immaculate Conception; it was there that they mandated the parochial school system, once a powerful engine for assimilating immigrants and now the Church’s most successful anti-poverty program; it was there that the bishops agreed to create the Catholic University of America; it was there that they authorized the Baltimore Catechism, which shaped religious education in the country for generations; and it was there that they defended the American arrangement on Church and state, thereby opening a door to the Second Vatican Council’s Declaration on Religious Freedom.

So a lot of history was made in the masterpiece created by Archbishop Carroll’s vision and Benjamin Latrobe’s design. I drank in that history early, when, as a wide-eyed and crewcut six-year-old, I entered the first grade of the Old Cathedral’s school and made my first holy communion there a year later. Decades after that, I learned that the bishops hadn’t come to their decisions easily, in those nineteenth-century provincial and plenary councils. There was contention, as there has been in the Church since Acts 15. But since the bishops put an end to “trusteeism” and established themselves as the bottom line of ecclesiastical authority in America, there has never been any disagreement that the bishops are in charge.

In stark contrast to Vatican II’s teaching on the authority of bishops in chapter three of its Dogmatic Constitution on the Church, Catholicism in the United States is being defined today by President Joe Biden, Speaker Nancy Pelosi, and White House press secretary Jen Psaki (who frequently assures the country that the president is a devout and serious Catholic, as Mrs. Pelosi often says of herself). That is the issue beneath the many other issues the U.S. bishops will discuss when, as successors of the bishops who held those 10 councils of Baltimore, they meet “virtually” in June: Who defines integral Catholicism in the United States? The bishops, proclaiming the settled teaching of the Church on the inalienable right to life from conception until natural death and the implications of those Gospel truths for living in full communion with the Church? Or politicians who reject those truths, and then make that deviance unmistakably clear by facilitating the grave moral evil of abortion and supporting an “Equality Act” that criminalizes the Bible’s teaching on the human person?

In Lumen Gentium 27, Vatican II taught that bishops are to exercise “the authority and sacred power” invested in them for the “spiritual development of their flock in truth and holiness.” That, I take it, means defining truth and holiness in an integrally Catholic way. Mr. Biden, Mrs. Pelosi, and Catholic public officials of both parties are defining Catholicism according to the woke spirit of the age. John Carroll’s episcopal heirs should call them out on that.

Photo by Jim, the Photographer via Creative Commons. Image cropped. 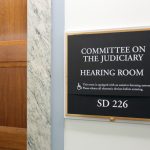 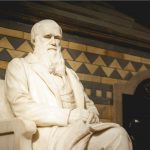 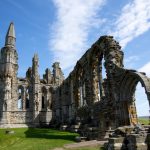