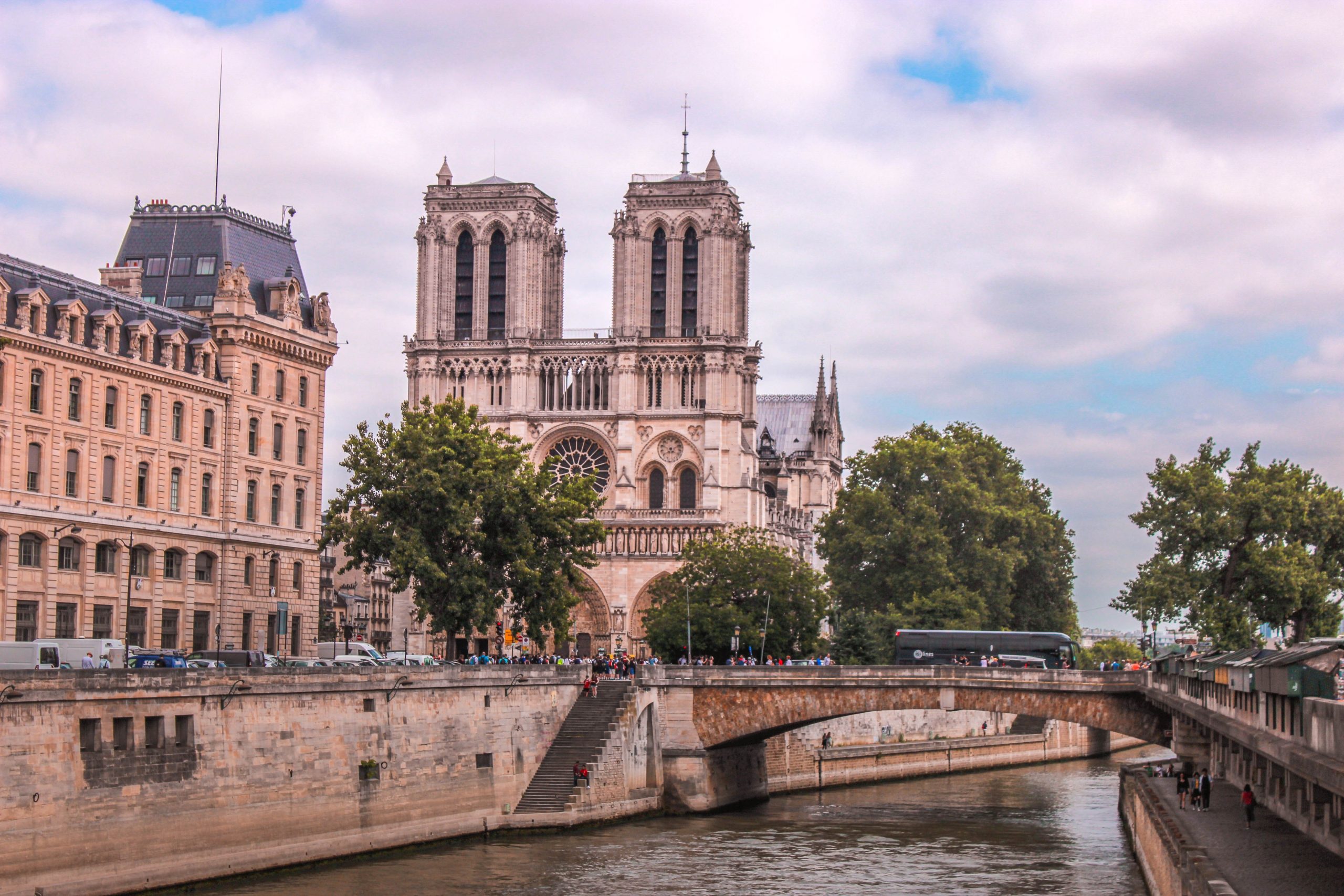 On October 28, the heads of government of twenty-five European states gathered in a historic hall on Rome’s Capitoline Hill to sign a constitutional treaty for the newly-expanded European Union [E.U.]. For years, Europe’s secularists, and European governments led by France and Belgium, fiercely resisted any mention of Christianity’s contributions to European civilization in the new constitution’s preamble – a fight they won in June. So there were more than a few ironies in the fire when the constitutional treaty was signed beneath an enormous statue of Pope Innocent X in a room that also featured a colossal bust of the Emperor Constantine. Europeans can try to airbrush Christianity from their collective memory; it just can’t be done.

What they can do, evidently, is bar orthodox Christians from senior governmental posts in the European Union. That, at any rate, is the unhappy conclusion to be drawn from the recent Buttiglione affair.

Rocco Buttiglione, whom I am privileged to call a friend, is a distinguished philosopher, a successful governmental official, a devoted husband and father – and a serious, intellectually sophisticated Catholic. He is, in addition, a brilliant conversationalist (one of only two men I know who, in their third or fourth language, speak in complete paragraphs extemporaneously); a skillful teacher; and a wonderful human being whose only vice, to my knowledge, is a penchant for what may well be the foulest-smelling cigars in all creation. Still, Europe is more civilized about such things than the puritanical United States, so Rocco’s cigars have not been an impediment to his public service. But that is precisely what his Catholicism has become.

Earlier this year, Jose Manuel Durao Barroso, the former prime minister of Portugal and incoming president of the European Commission [E.C.], the European Union’s executive branch, invited Buttiglione to become commissioner of justice on the new commission. At the equivalent of what we would call his confirmation hearings, Buttiglione was keel-hauled by the justice committee of the European parliament. One parliamentarian informed Buttiglione that Rocco’s conviction that homosexual relations were morally disordered was “in direct contradiction of European law.” Buttiglione, ever the professor, reminded his inquisitor of Kant’s distinction between morality and law and made clear his conviction that many things considered immoral should not be criminalized.

The inquisitor wasn’t impressed. Another parliamentarian asked what Buttiglione intended to do as justice minister to be “pro-active” in promoting “protection of homosexuals.” Buttiglione replied that he was firmly against discrimination against anyone , but that the civil rights of homosexuals “should be defended on the same basis as the rights of all other European citizens,” not through some “pro-active” agenda.

During the same proceeding, Buttiglione defended the classic understanding of marriage; this was subsequently twisted by European and American ideologues into an alleged conviction that women “belong in the home.” The ideologues were evidently unaware of, or perhaps chose to ignore, the fact that Rocco’s wife of more than a quarter-century is a distinguished psychotherapist whose couch, so to speak, is not in their home.

Buttiglione’s nomination as E.U. justice minister was rejected by one vote in the committee, whose role is merely advisory. When incoming E.C. president Durao Barroso then presented his entire commission slate to the European Parliament (which had to vote “yea” or “nay” on the slate as a whole), gridlock ensued. Two days after the signing of the European constitutional treaty, Rocco Buttiglione withdrew his nomination so that the process of forming the new European Commission could be completed.

What kind of polity is it that doesn’t want a man like Rocco Buttiglione looking after the administration of justice and the protection of human rights?

A polity in which too many people believe that the God of the Bible is the enemy of human freedom.

A polity in which too many people believe that freedom is license.

A polity in which “anti-discrimination” has become the excuse for active discrimination against Catholics and others whose moral convictions ill-fit the relativist-secularist opinion mainstream.