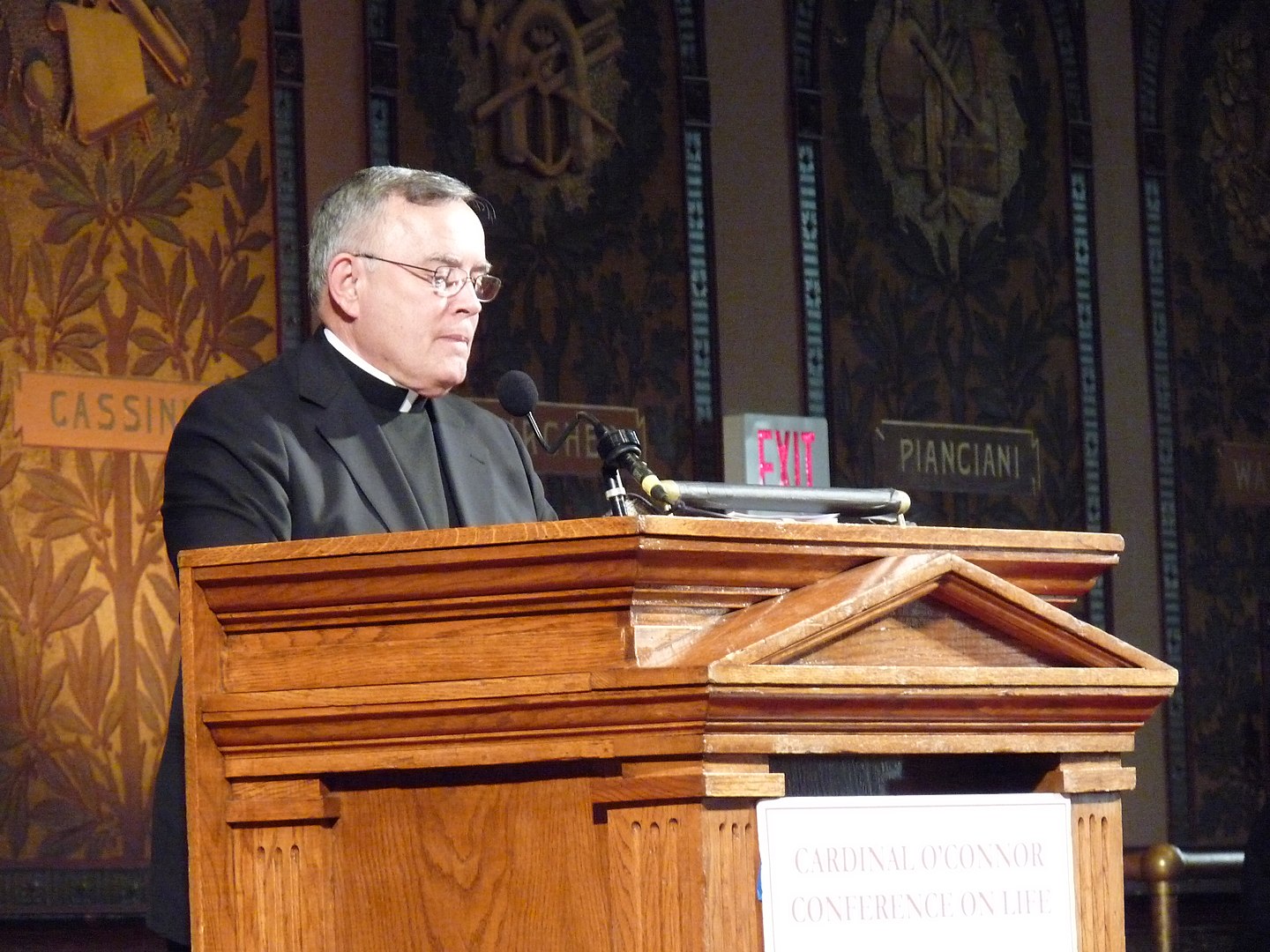 Out on the Kansas plains, he was just turning 21 when the Second Vatican Council promulgated its Dogmatic Constitution on the Church (Lumen Gentium) and its Decree on the Pastoral Office of the Bishops in the Church (Christus Dominus). So it’s unlikely that the Fathers of Vatican II had Charles Joseph Chaput in mind when they described the ideal diocesan bishop in the third millennium of Christian history—an evangelist, sanctifier, and governor who would accept those weighty responsibilities so that the gospel might be proposed for the salvation of the world.

But, in God’s providence and through his own cooperation with grace, Archbishop Charles Chaput has lived the episcopal vocation the Council fathers limned in an exemplary way.

There is much talk of “collegiality” and “synodality” in some Catholic circles today; Archbishop Chaput has been a far more collaborative leader in Rapid City, Denver, and Philadelphia than many of those who talk that talk but walk a walk of episcopal autocracy. Then there is the now-familiar trope about bishops having “the smell of the sheep”; Archbishop Chaput, a true gentleman, is far more accessible and far more amenable to input, suggestions, and even correction from those under his authority than some, appointed to high office under that ovine pastoral rubric, who barely know a sheep or two, much less smell like them.

Young Charles Chaput joined the Capuchin Franciscans because he admired their commitment to poverty, simplicity of life, service, and education. And over his 31 years as a bishop, he has remained faithful to his Capuchin vocation. He lives simply, teaches thoughtfully, hears confessions regularly, celebrates the sacraments reverently, and is, by the testimony of many who have worked with him in three quite different dioceses, a spectacularly good boss—the best they’ve ever had. That’s one reason why serious young Catholic professionals have queued up to work with and for him wherever he has been assigned.

And he has courage, the cardinal virtue that makes living the other cardinal virtues possible. Where other bishops have been hesitant to be labeled “culture warriors,” Chaput has preached the truth about the dignity of human life and what makes for genuine beatitude, here and hereafter, in and out of season, ignoring the epithets hurled at him by bears of little brain (and less integrity). His penetrating analyses of what is demanded of serious Catholics in a hostile cultural environment have been spot-on, even as he has personally embodied the compassion and empathy that Christians must offer those wounded by that culture and its false promises of happiness.

Archbishop Charles Chaput is also a thoroughgoing churchman, a quality that reflects his deep life of prayer. He has consistently done what the Church has asked of him: first, by leaving religious life to accept the responsibilities of a bishop in rural South Dakota; then, by leaving Rapid City for Denver, where he built on the work of his predecessor, Cardinal James Francis Stafford, to create the North Atlantic world’s model New Evangelization archdiocese; and, ultimately, by leaving Denver to rescue a crumbling archdiocese of Philadelphia and prepare a suitable welcome for Pope Francis at the World Meeting of Families in 2015, both of which he did at no small personal cost.

It is more than ironic—it is deeply disturbing—that, as Archbishop Chaput marked his 75th birthday on September 26 and formally submitted his resignation as archbishop of Philadelphia, voices in Rome were heard saying, in so many words, that the Chaput project is over. What on earth could these voices mean? Archbishop Chaput’s work in Rapid City, Denver, and Philadelphia has been a glowing embodiment of the “Church permanently in mission” proclaimed by Pope Francis in what once seemed to be the programmatic document of his pontificate, Evangelii Gaudium(The Joy of the Gospel). If the Chaput project is over, then Evangelii Gaudium and the Aparecida Document of the Latin American bishops that inspired it are dead letters.

An ugly and absurd cartoon of Catholicism in the United States—suggesting that we are a Church of rigid moralists and wealthy right-wing nuts—has infected Rome for several years. Archbishop Chaput has been a target of that viciousness. Those responsible for perpetrating the cartoon might remember that it was first peddled by Mr. Theodore McCarrick, who was never reluctant to trash Charles Chaput to anyone foolish enough to listen.

PrevArchbishop Chaput: The Best Diocesan Bishop of Our Time?
Interview with George Weigel: Catholicism and Modernity, Reconsidered and “Renarrativized”Next 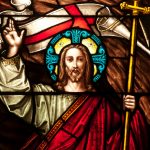 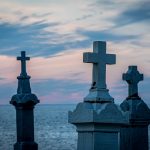 All War, All the Time