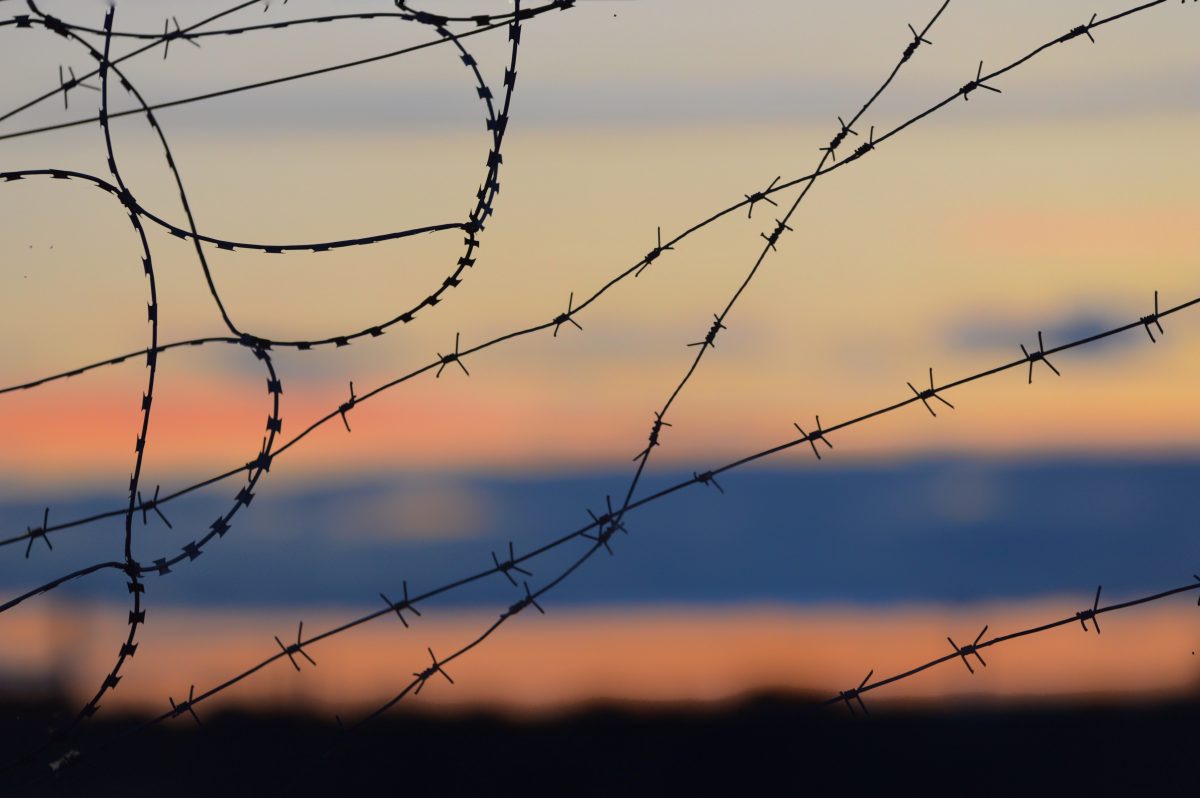 The Lessons of Russian Warmaking

CRACOW. Four and a half months after Russia invaded Ukraine on the Orwellian pretext of displacing a “Nazi” regime—a regime that enjoys a democratic legitimacy absent from Russia for two decades—what have we learned about, and from, the Russian way of war?

We have learned that the Russian way of war involves the corruption of Russian religious leaders, beginning with the head of the Russian Orthodox Church, Kirill, Patriarch of Moscow and all Rus’, who recently described contemporary Russia as “a miracle of God.”

We have learned that the Russian way of war includes depriving Russians of independent news and commentary, arresting thousands of Russian anti-war protesters, and flooding the Russian information space with propaganda and disinformation of a virulence that might make Dr. Goebbels blush (if only because that sophisticated liar would recognize how absurd such crudities make the perpetrator look).

In sum, what we ought to have learned is that the Russian way of war makes it impossible to imagine Russia, in its present condition and under its present leadership, as anything other than a force for violent disorder in a world craving a measure of order.

Foreign policy “realists” claim that this corrupt, brutal kleptocracy must be mollified because Russia is all that stands between Europe and an aggressive China. That is crackpot realism, and it is at least as dangerous as Panglossian idealism. Vladimir Putin, who blessed Xi Jinping’s wretched Olympics, is a barrier to Xi’s geopolitical ambitions? Please. Russia, a Third World country in public health terms, is a bulwark against Chinese expansionism? Please. The only Russia that can “balance” China on the Eurasian landmass is a reformed Russia that has confronted what it has never confronted since the Soviet empire collapsed in 1991: the false historical story that has underwritten Russian imperialism for centuries, and the utter failure of Soviet communism to create a humane society.

That confrontation, the precondition to Russian reform, does not begin with a Western-contrived exit strategy for Putin’s aggression. It begins with Russia’s defeat in Ukraine.

PrevDobbs and the Vindication of American Democracy
The War of the Conciliar Succession, ContinuedNext 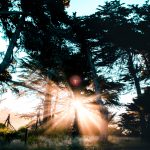