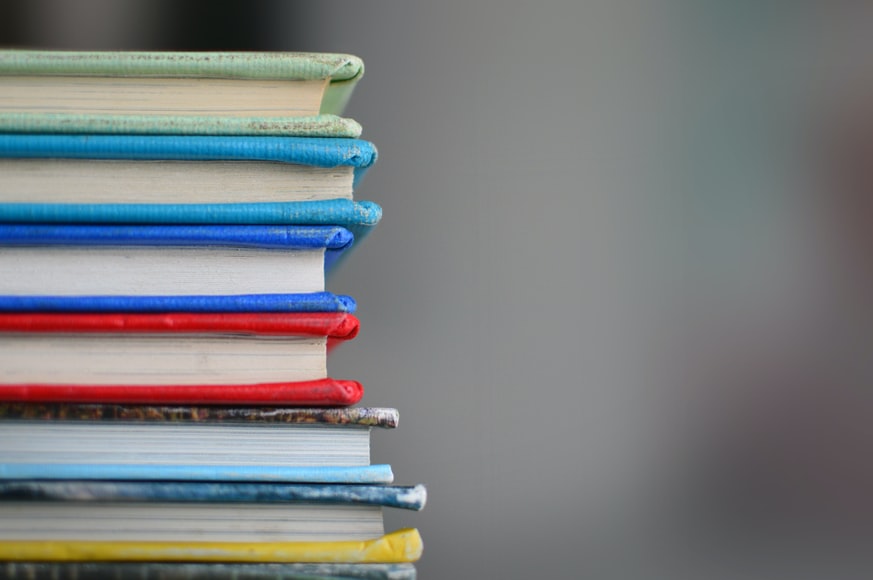 The Lay Reform of Church and World

The first, Marcello Pera’s Why We Must Call Ourselves Christians, is another effort by a distinguished public intellectual to call our civilization back to its foundational senses. Pera, a philosopher of science, is also an Italian legislator who served for several years as president of the Italian Senate. During his tenure as Italy’s third-ranking public official, he co-authored a book with then-Cardinal Joseph Ratzinger, Without Roots, in which Pera, the secular philosopher, and Ratzinger, the Church’s principal theologian, found a remarkable degree of agreement on the causes of Europe’s current malaise, which both men traced to a profound hostility to Christian faith and a deep skepticism about moral truth.

In this sequel, Pera develops his argument that a West that has marginalized Christian truth and Christian values is a West that has hollowed itself out and become an empty shell: a shell that will crack under the increasing pressure of demographic crisis, fiscal crisis, and, ultimately, political crisis. Only a renewed appreciation of what Christianity brings to public life, Pera proposes, will suffice to re-construct a West that is imperiled from without by the assault of Islamist jihadism, and from within by what his friend Ratzinger, now the pope and the author of the preface to Pera’s book, calls the “dictatorship of relativism.”

Marcello Pera is one of the most civilized men I know. For those who have not had the pleasure and honor of his friendship, to meet him in this book is to meet a modern Ezekiel, a watchman appointed to show all with eyes to see and ears to hear the path into a more humane future.

If there is to be a reconstruction of the Christian roots of Western culture, that will most likely come, not from the clergy, but from the Christian laity: fathers and mothers who raise families in the truth, men and women at work in the fields of business, culture, the arts, the academy, the media, and politics. That was the teaching of Vatican II; that was the teaching of John Paul II in his 1990 encyclical on Christian mission, Redemptoris Missio [The Mission of the Redeemer] and the 1988 apostolic exhortation Christifideles Laici [Christ’s Lay Faithful]; and that is a teaching the Church has yet to absorb.

One of the oddities of the post-Vatican II Church is that its concrete life has often inverted the Council’s teaching on the roles of bishops and priests, on the one hand, and lay Catholics, on the other, in the public square. Bishops and priests were to recover their prophetic role as teachers and formers of the Christian conscience; the laity were to be empowered by their bishops and priests to bring the Gospel into the world. Yet the omnipresence of episcopal conference statements on every conceivable issue of public policy has filled much of the public “space” that was to have been shaped by the witness of a deeply catechized and formed laity, while the phrase “Catholics in public life” has come to mean the likes of Nancy Pelosi, John Kerry, and Joe Biden, none of whom qualifies as minimally catechized, much less deeply catechized.

In Living the Call, Philosopher Michael Novak and businessman/ philanthropist Bill Simon challenge their fellow Catholics, lay men and women alike, to take the Council seriously, and to see in the Church both a source of wisdom that can heal our broken culture and an arena of service in which the laity have many important roles to fill – including roles that will free priests and bishops from being overwhelmed by administrative tasks, to the point where their primary roles as teachers and sanctifiers become minimized. Living the Call is no exercise in abstraction, however, for the authors illustrate their proposals with the examples of real-life apostles at work in the Church and the world, examples that both instruct and inspire.

Decadence and democracy can’t co-exist indefinitely. These three authors know that, and in two quite different books sketch a common way beyond decay. 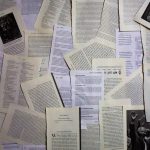 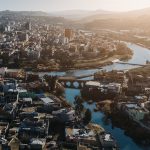