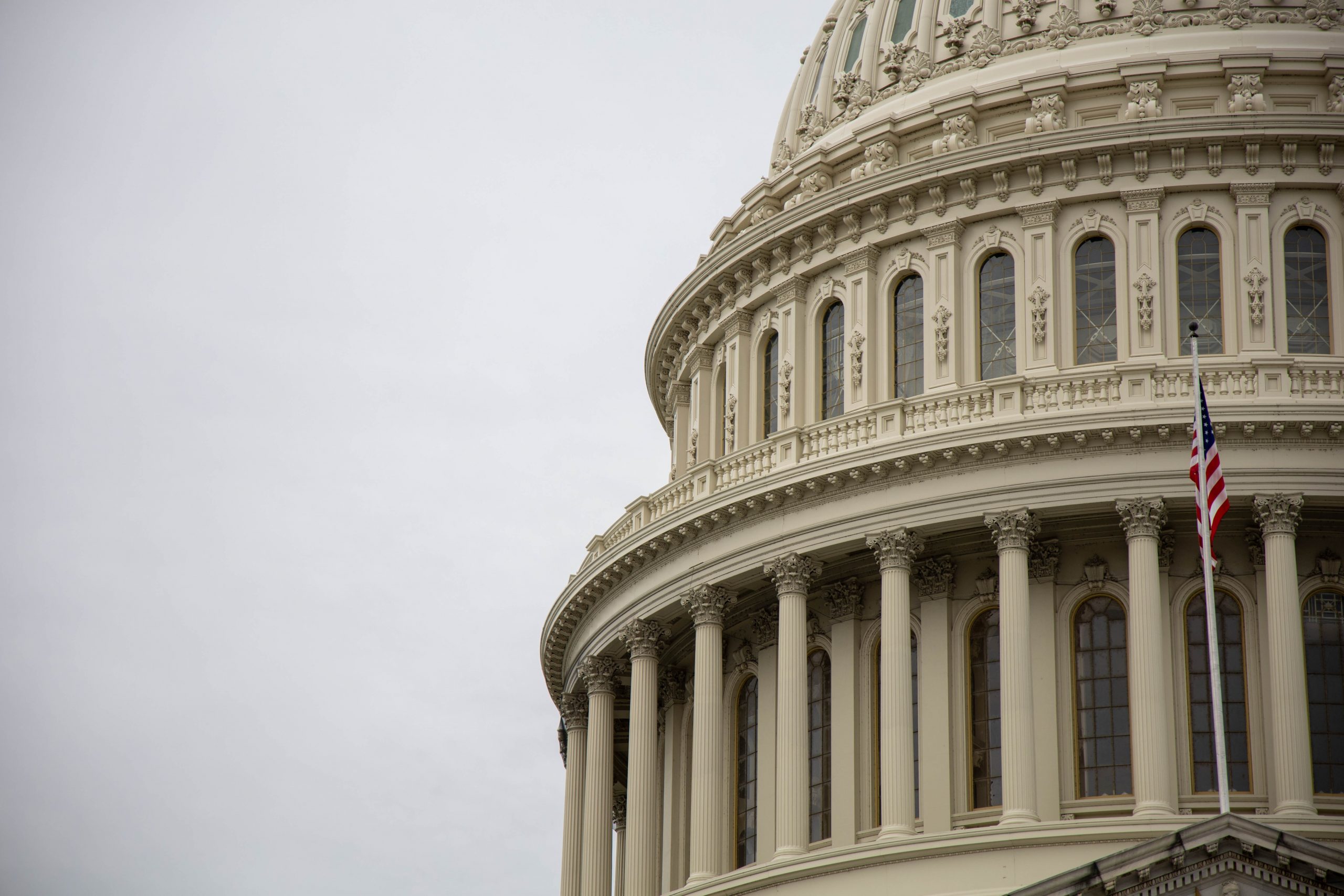 During his campaign for the presidency, Senator John Kerry has tried in various ways to square his self-description as a “believing and practicing Catholic” with his unalloyed record of support for abortion-on-demand, including partial birth abortion. Perhaps the senator’s most succinct statement of his case came in St. Louis this past January: “What I believe personally as a Catholic as an article of faith is an article of faith…[But it is not] appropriate in the United States for a legislator to legislate personal religious beliefs for the rest of the country.”

In other words, Senator Kerry believes that the Catholic Church’s pro-life position is a sectarian position, whose imposition on a pluralistic society would be constitutionally unwarranted – something like the Catholic Church trying to force all Americans to abstain from hot dogs on Fridays during Lent.

This is simply not true. For the past thirty-one years, the Catholic bishops of the United States have made public arguments that can be engaged by any serious person on behalf of the right to life. You don’t have to believe in Petrine primacy, seven sacraments, or the two natures of Christ to engage the Catholic pro-life argument; you don’t even have to believe in God. You simply have to be willing to take elementary embryology and elementary logic seriously. For the senator to suggest that the Church’s position is sectarian is either woefully ignorant or deliberately mendacious.

The bishops of the United States must address this sorry misrepresentation of their teaching – soon, crisply, and preferably as a united body.

Leaving this distortion of the nature of the Church’s pro-life position unchallenged would have several serious consequences. It would further corrupt the public debate, which would decay into a non-argument between mis-named “sectarians” and misguided “pluralists.” The bishops have done the entire country a great service these past thirty years by using a vocabulary in defense of the dignity of life that everyone, irrespective of religious convictions, can understand. If that genuinely ecumenical, public approach is successfully labeled “sectarian” – and by a Catholic, no less – lasting damage will be done to our political culture.

The future of the Democratic Party is also at stake. If Senator Kerry’s misrepresentation of the Church’s pro-life position as sectarian is allowed to go unchallenged, the bishops will further marginalize pro-life Democrats like Michigan Congressman Bart Stupak, who will be de facto sectarians in their own party. What slim hopes there are for transforming the Democratic Party into a party where pro-lifers can be comfortable will be dashed, perhaps for good.

Leaving Kerry’s misrepresentation unclarified and unchallenged will put Catholic judicial nominees of both parties in jeopardy. It was precisely the spurious charge of sectarianism that Senator Charles Schumer (D-NY) tried to hang on pro-life Alabama attorney general Bill Pryor last year in order to stall Pryor’s nomination to the federal appellate bench. Unless the bishops publicly correct Kerry’s misrepresentations, more of this sort of Catholic-bashing is inevitable.

Finally, there is the question of the bishops’ own credibility. The last two and a half years have taught us that faithful Catholics want clear episcopal leadership and courageous episcopal teaching. If the bishops fail to challenge Kerry’s misrepresentation of a position in which the bishops’ conference has invested thirty years of hard and effective work, the damage to the conference’s already eroded credibility will be very bad indeed.

In addition to clarifying the nature of the Church’s pro-life position, the bishops must get their conference’s communications strategy in order. When deputy USCCB spokesperson Sister Mary Ann Walsh told Fox News that “there is no candidate…in agreement with the Church on all issues,” she failed to make the other, obvious, and essential point: not all issues are equal. And that’s not just my view, that’s the view of the people Sister Mary Ann has been hired to serve: the bishops of the United States, who in a 1998 pastoral letter made unmistakably clear that the pro-life issue carried more weight than other issues because it involved the moral foundations of American democracy.

The bishops must insist, publicly, that descriptions of the Church’s pro-life position as sectarian are false and unacceptable; so must the bishops’ staff. And sooner rather than later, please.