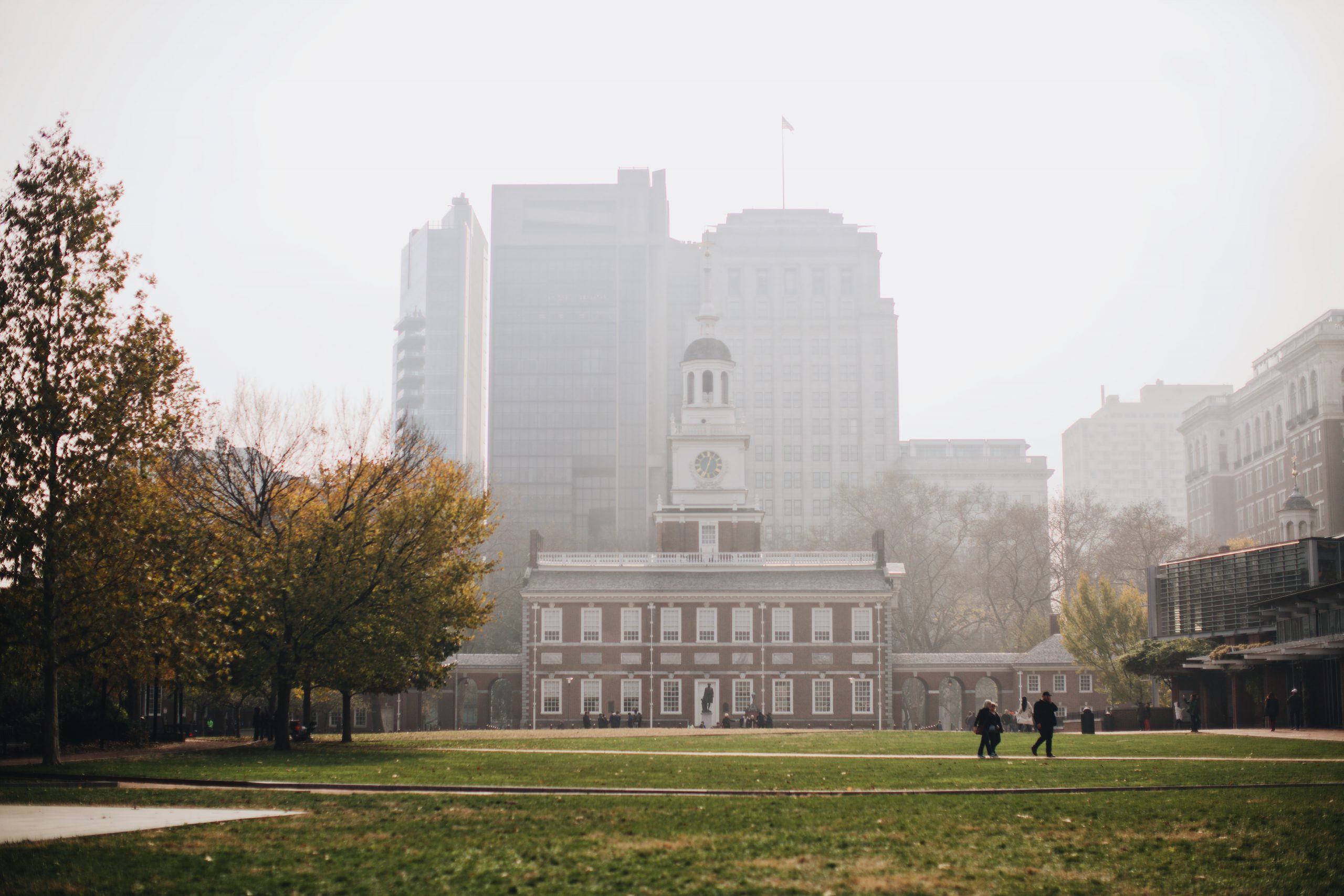 Earlier this fall, I was happy to be one of the initial signatories of “Liberty and Justice for All,” a call for national renewal drafted by scholars concerned about the dangerous deterioration of American public life. The temper of the statement can be discerned from its opening paragraphs and its conclusion:

We stand at the crossroads.

Over the next several years, the noble sentiments and ideas that gave birth to the United States will either be repudiated or reaffirmed. The fateful choice before us will result either in the death of a great hope or a recommitment to an extraordinary political experiment whose full flowering we have yet to realize. The choice will involve either contempt and despair or gratitude and the self-respect worthy of a free people who know long labors lie before them and who proceed with hope toward a dignified future.

Groups of Americans who today advocate endless racial contempt, who systematically distort our history for political gain, who scapegoat and silence whole groups of citizens, who brazenly justify and advocate violence and the destruction of property invite us not to justice and equality but to an ugly future whose only certainty is fear…

This crisis is acute, and the hour is late. Like our forebears, we aim both to conserve and reform our institutions in light of enduring principles of justice. That is the task of a self-governing people who know they live in an imperfect world yet are not deterred by challenges.

The full statement, which is being endorsed online by men and women across the racial, ethnic, religious, and political spectra of American life, is available here.

It is worth reading carefully, not least because its resolute yet calm tone clears the mind amidst the dispiriting racket of the most wretched political campaign in living memory.

“Liberty and Justice for All” should be especially appealing to Catholics serious about the social doctrine of the Church.

In 1787, the Constitutional Convention was held behind closed doors, absent the glare of public or press scrutiny. Leaving it, Benjamin Franklin was challenged by some Philadelphians: “What is it to be, Dr. Franklin, a monarchy or a republic?” “A republic,” Franklin replied, “if you can keep it.”

The keeping of it is now in question, perhaps more so than at any time since the years before the Civil War. And it will not do to blame our current national distress on two septuagenarians acting like four-year-olds while contending for the world’s greatest public office (although they surely disgraced themselves and embarrassed the country in their first “debate”). Nor will it do to blame the two major political parties, although both are hostage to their most shrill voices. Nor is the mainstream media the primary culprit, although it would help if some measure of objective reporting would return to our newspaper pages and television screens.

To one degree or another, we are all to blame. We have let this deterioration happen on our watch, and we have done too little to stop the rot. That is another reason why “Liberty and Justice for All” is important. While it rightly challenges the nihilists, anarchists, and race-baiters whose only program is destruction, it also calls decent citizens who have stayed on the sidelines of public life to become part of a long-term project of national reconciliation and renewal.

Benjamin Franklin’s challenge, you see, was also addressed to us. 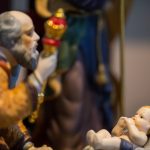