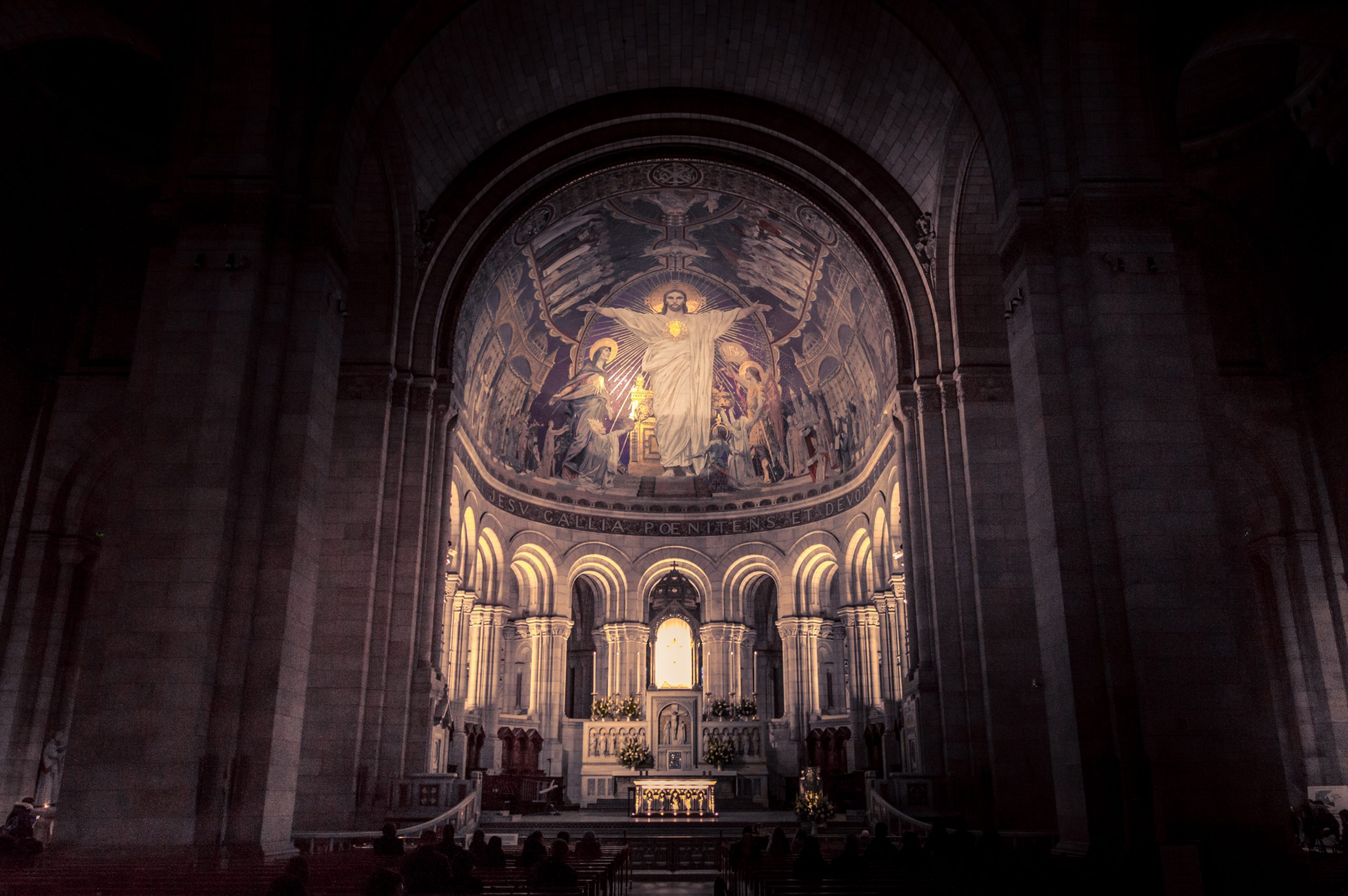 What do Chartres Cathedral and St. Mary’s Church in Greenville, South Carolina have in common? Or the Sistine Chapel and Chesterton’s favorite pub? Or Baltimore’s “Old Cathedral” and John Henry Newman’s rooms in the Birmingham Oratory?

They’re all places where you can experience the truth of Catholicism in a tangible way – places where you can feel “the faith once delivered to the saints” [Jude 3]. They’re also some of the tour stops I take my readers to visit in Letters to a Young Catholic, just published by Basic Books.

There are lots of ways you can answer a young person’s question, “What does it mean to be a Catholic today?” You could read through the Catechism of the Catholic Church together. You could explore the lives of the saints, discussing what “heroic virtue” means today. You could try different forms of prayer, or take your young inquirer to different kinds of liturgies. You could introduce a youngster to a shelter run by the Missionaries of Charity.

I decided to take my readers on a global tour of the Catholic world – or at least those parts of the Catholic world that have made a deep impression on my understanding of the Church, its teaching, its people, and its way of life. Catholicism, I try to suggest, is a very gritty business: it’s about things we can touch and taste and feel and smell, just as much as it’s about ideas and arguments. Going to intensely Catholic places reminds us of that. And by “intensely Catholic places,” I don’t mean just churches, cathedrals, and shrines. I mean pubs and bedrooms, graveyards and libraries, monastic cells and concert halls – places that are “borders” between the ordinary and the extraordinary, between what calls itself “the real world” and the really real world of transcendent truth and love.

Catholicism, I try to suggest to my young readers (and indeed to readers of any age), is a way of seeing the world, a distinctive optic on reality. Flannery O’Connor, whose Georgia farm is one of the first stops on my tour, knew this; that’s why her wonderful letters are called The Habit of Being. As Miss O’Connor’s stories graphically illustrate, Catholic faith helps us to experience the world, not just as one damn thing after another, but as the dramatic arena of creation, sin, redemption, and sanctification. Catholic faith helps us see the world in technicolor. In the Catholic way of looking at things, everyone is of consequence and nothing is a mere coincidence because the world and its story have been redeemed by Christ. That’s the Catholic “habit of being,” the “Catholic difference.”And it’s a sensibility, not just a set of propositions.

It’s a way of seeing things that frankly challenges the dumbing-down that surrounds us. You count, I count, stuff counts, it all counts; why? Because the whole sad, mad, noble, degraded, endlessly fascinating, often humorous, sometimes tragic business we call “history” is really His-story (to borrow from Peter Kreeft): it’s Christ’s story, because Christ is the center, the axis, on which “history” turns. And because “history” is His-story, it’s supercharged with that fullness of truth and love that can only come from Truth itself and Love itself – that can only come from God.

That’s what a lot of the world around us has forgotten: it’s forgotten that its story, its history, is His-story. That’s what the Church is for – the Church exists to tell the world its true story, to propose a way of looking at things that invites us into the heart of the human drama, which is God’s radical love for the world he created. And in proposing that true story, Catholicism helps us climb the sometimes steep steps of the ladder of love, in which we grow through our lesser loves into the richest love of all: love for God in Christ.

Modern culture teaches us that stuff doesn’t count, that everything is plastic and manipulable. Catholicism teaches us that the world is sacramental – that it’s through the gritty stuff of this world that we meet God’s saving grace. Letters to a Young Catholic, a celebration of Catholic true grit, is an invitation to live in the real world. 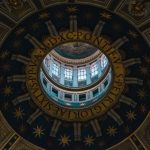 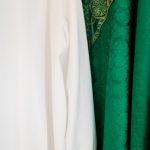