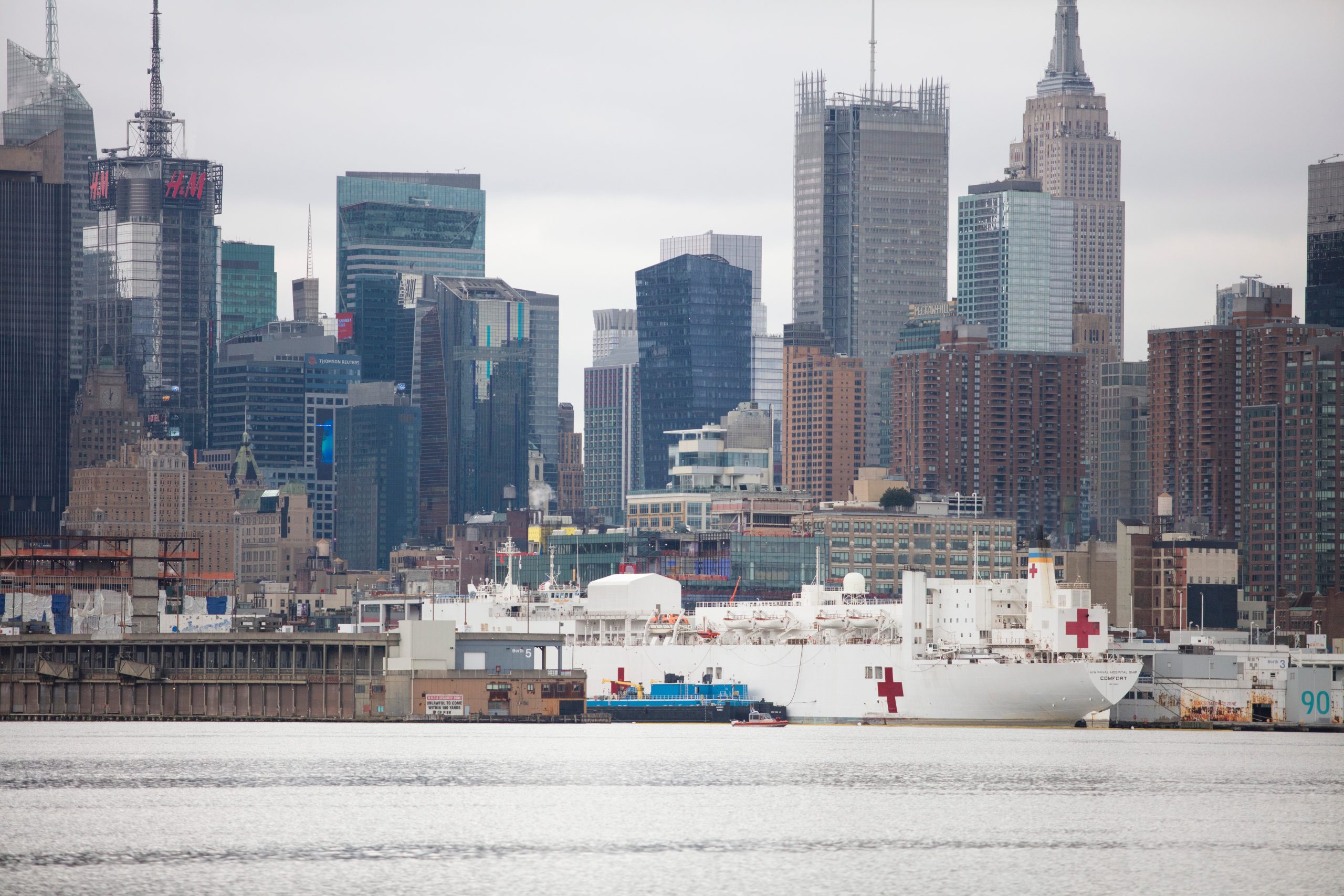 Of the 19,500 Catholic parishes in the United States, it’s a safe bet that none had a more spectacular aesthetic renovation last year than Our Saviour’s Church at Park Avenue and 38th Street in midtown Manhattan. That’s why I’ve chosen Our Saviour’s as the first in what I hope will be an occasional tour, in this column, of Catholic “great places.”

Our Saviour’s was chartered in 1955 and completed in 1959. One clerical legend has it that the late Cardinal Spellman wanted a Park Avenue church to rival the Anglican’s St. Thomas, which boasts perhaps the most magnificent stone reredos in America; another New York tale says that “Spelly” resented the fact that the only Park Avenue church was in the hands of the Jesuits. Whatever the truth of the matter, Our Saviour’s became, sadly, the archdiocesan great white elephant. Debts mounted, bills went unpaid, the fabric started to erode, and some began to wonder whether the church shouldn’t be abandoned despite its prime location – four blocks south of Grand Central Station in the middle of the capital of the world.

Then, six days after 9/11, a man with no small plans came to Our Saviour’s as pastor: Father George Rutler – convert from Anglicanism, graduate of Dartmouth, the Pontifical Gregorian University, and Rome’s Angelicum, EWTN personality, and one of the wittiest correspondents in the universal Church. What had been a parish of midtown daytime transients and weekend dowagers quickly began to attract flocks of twenty- and thirty-year olds. Children were once a rare sight at Our Saviour’s in the past; last year, fifty-two baptisms and almost fifty weddings were celebrated there. The parish had never produced priestly vocations; it now has more seminarians than any other in the archdiocese. Substantial funds were raised to cover overdue structural renovations and the parish, long beset by deficit budgeting, was put into the black.

But Father Rutler wasn’t through. At the Metropolitan Museum, he had seen a medieval reproduction of an icon of the Christos Pantokrator, Christ the Universal King – and it occurred to him that Our Saviour’s would benefit by something like it. But not just any something. For what Father Rutler commissioned, and what has now been sensationally completed by an Irishman and a Korean (converted by Father Rutler, of course), is a twenty-four foot tall Christos Pantokrator based on the great icon of that style at St. Catherine’s Monastery on Mt. Sinai. What I once wrote of the St. Catherine’s icon is just as true, now, of the luminous apse of Our Saviour’s, Park Avenue:

“The Christos Pantokrator is an image of Christ in a typical iconographic pose, full-face toward us, the Lord’s head surrounded by a golden corona or halo, his left arm clutching a jeweled Bible to himself (the Word of God, the Second Person of the Trinity, holding the Word of God, the Holy Scripture), his right hand raised in a gesture that is both greeting and blessing, the thumb and ring finger touching (in acknowledgment of the two natures united in the one person of Christ), the index and middle fingers crossed (in acknowledgment of the instrument of salvation). The colors are impressively rich: gold and ivory, lavender and vermillion. But it is the Holy Face – majestic, calm, strikingly masculine – that draws us into the icon and into an encounter with the Lord himself.

“It is one face, for Christ is one. Yet the iconographer, by painting a face with two subtly different expressions, has drawn us into the mystery of God Incarnate, the Son of God come in the flesh. For all its humanity, we see – perhaps better, we sense – that, while this is a truly human face, it’s unlike any face we’ve seen before. He is in time, in one dimension of his face, but beyond time, in another. He is like every other human person, i.e., a person of time and space and history; but he is also transcendent, eternal. We meet him in his humanity; he draws us into his divinity.”

The white elephant of Park Avenue has become a vibrant center of Catholicism and an embodiment of the unity of truth and beauty. 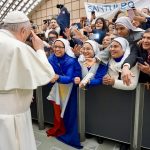 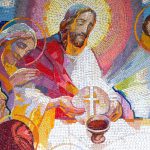