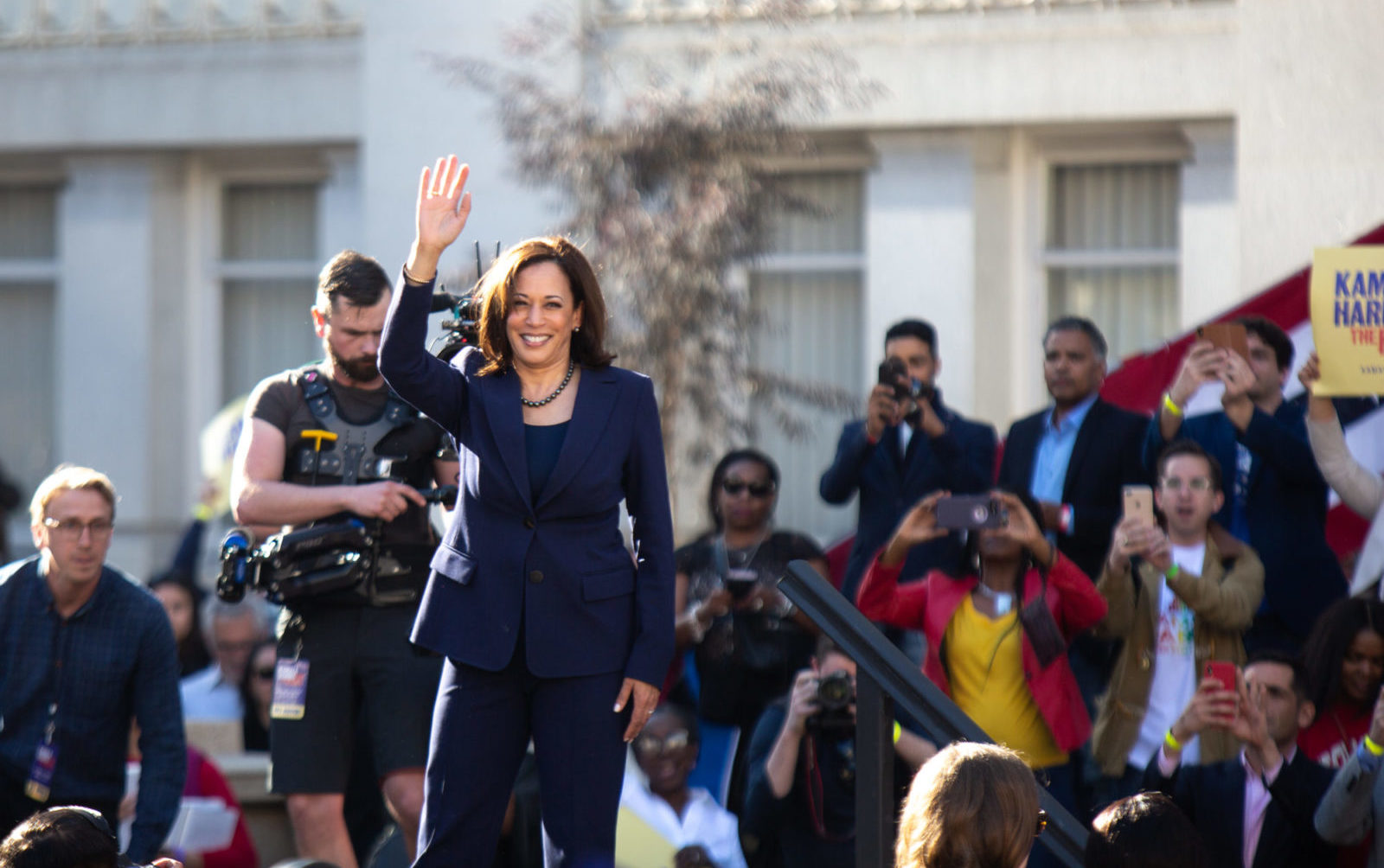 First circulated underground in communist Czechoslovakia in October 1978, Václav Havel’s brilliant dissection of totalitarianism, “The Power of the Powerless,” retains its salience four decades later. It should be required reading for politicians given to describing the Knights of Columbus as an “extremist” organization because of the Knights’ pro-life convictions and activism.

Havel began his essay with a homely but devastating vignette. A Czechoslovak greengrocer is arranging vegetables in his shop window. There, amid the carrots and onions, he puts a small sign, “Workers of the World, Unite!” Why? Havel asks. What does that dreary Marxist slogan have to do with vegetables? Does the sign manifest the greengrocer’s fervent political convictions? Does the greengrocer feel an irrepressible desire to share the communist gospel with all who pass by?

No, Havel answered, the greengrocer’s sign is something else: It’s a white flag. It’s a signal to the authorities, including the secret police and the government wholesaler who provides the store with supplies, that this shopkeeper is reliable. He won’t make trouble. He won’t dissent from the official “truth” of things. The sign may read, “Workers of the World, Unite!” but what it really says is, “Please leave me alone.”

The totalitarian impulse did not (and does not) express itself only through constant surveillance, the sharp knock on the door in the dead of night, the sudden disappearance, the slave labor camp. As the word implies and Havel’s greengrocer analogy illustrates, totalitarianism demands something more than external obedience to the system. It demands that others concede that they are wrong and that the totalitarians are right. To be socially acceptable, one must not just toe the line visibly; one must be converted.

When United States senators describe the Knights of Columbus as “extremist”—and by implication apply that epithet to all of us who think like the Knights on the life issues and the nature of marriage—those legislators are declaring us socially unacceptable: people whose commitments to democracy are suspect; people who should be shunned as morally unclean; people who are leprous.

One of the senators who indulged the totalitarian temptation in respect of the Knights of Columbus, California’s Kamala Harris, is now running for the presidency. Senator Harris is the daughter of an Indian mother and an African-American father. When the scribal guardians of political correctness began hassling her with questions about her “identity,” the senator sensibly brushed off such impertinent and irrelevant inquiries by saying, simply, that she’s “an American.” That was exactly the right answer.

But isn’t that answer in considerable tension with the attack on the “extremist” Knights of Columbus in which she had joined, during a Senate hearing on a federal judicial nominee who happened to be a Knight? If Senator Harris is free to reject P.C. shibboleths about race and identity and thereby call the nation to look at “the other” as a fellow citizen rather than a racial category, why shouldn’t the Knights of Columbus and all pro-lifers be free to register our vigorous dissent from the notion that an unborn child should have less moral and legal status in America than a protected species of bird in a national forest—and thereby call the nation to relearn the truth about the inalienable right to life on which it once staked its claim to independence?

In several states, efforts are underway to drive pro-life Americans to the margins of public life and to coerce the consciences of pro-life physicians and nurses. Those initiatives illustrate a hard truth: The totalitarian impulse can rear its ugly head in well-established democracies like the United States. Yes, there are totalitarians on the alt-right. The far more consequential of today’s totalitarians are the proponents of lifestyle libertinism, who are quite prepared to deplore as un-American anyone who disagrees that abortion up to the moment of birth is a basic human right; or anyone who believes that “marriage” is the permanent union of a man and a woman; or anyone who thinks it child abuse to “transgender” a pre-adolescent or adolescent.

This is the new McCarthyism of the left. And while it won’t create a new Un-American Activities Committee in the U.S. House of Representatives, its message will be similar: Those who disagree with us are, well, un-American. That calumny must be stoutly resisted.

A Step Backwards in Ukraine 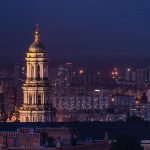 The “Revolution of Dignity” lives – and defends Itself