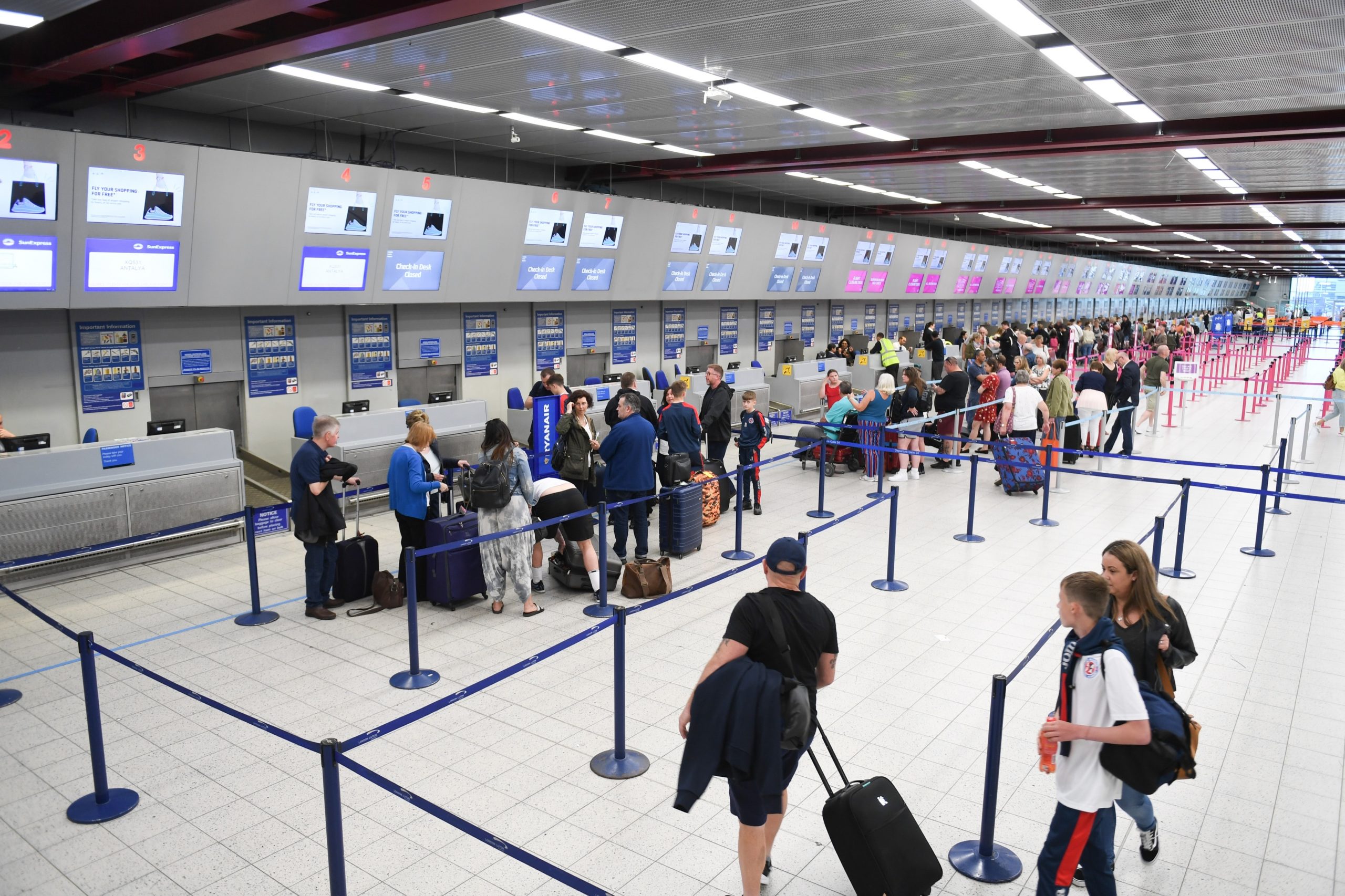 I was standing in a lengthy airport security line when CNN’s Airport Channel broadcast the news of Yasser Arafat’s death in Paris. And I wondered how many of my fellow-passengers — who, simply to board an airplane, were being subjected to inconveniences and indignities they couldn’t have imagined twenty years ago — connected the dots. For whatever else he did or didn’t accomplish in his life, Yasser Arafat certainly changed the way the world travels.

It’s hard to observe the classic maxim, De mortuis nil nisi bonum [Speak nothing but good of the dead], in marking the death of Arafat, because the commentator might well be reduced to silence. Arafat was the first of the Arab world’s celebrity terrorists, the man who ostentatiously wore a holster to the rostrum of the U.N. General Assembly — a Che Guevara who swapped the beret for the checkered kafiyeh. Nothing he did seemed to diminish his celebrity: not the airplane hijackings; not the murder of eleven Israeli athletes at the 1972 Olympics; not the murder of American diplomats in Sudan a year later; not the murder of some two dozen children at an Israeli school in Maalot a year after that.

Yasser Arafat remained a celebrity after his minions threw a wheelchair-bound American, Leon Klinghoffer, over the side of a cruise ship, the Achille Lauro. He remained a celebrity when he called the late Egyptian president Anwar Sadat a “traitor” for making peace with Israel, and when he publicly applauded Sadat’s murder. He remained a celebrity after inventing the suicide bomber and paying families tens of thousands of dollars if their children strapped explosives to themselves and became “martyrs.” He even remained a celebrity when, at Camp David in 2000, he refused the most generous peace settlement any Palestinian leader is likely to receive – and then launched the bloody second intifadah, to distract attention from his own responsibility for the failure of the Oslo accords.

There were some things at which he was skilled. He was a world-class kleptomaniac, who pocketed hundreds of millions, perhaps billions, of dollars intended for the economic development and humanitarian relief of his beleaguered people. He ran a comprehensive welfare agency but as a personal fiefdom, binding the poor and the suffering to him and his Fatah movement by cash payments for medicines, scholarships, and so forth. He was very good at poisoning the minds, hearts, and souls of the young, approving textbooks that taught them to add by computing the number of “dead Zionists” killed by “freedom fighters.” In all of this, Yasser Arafat embodied the tragedy once succinctly described to me on a moonlit Jerusalem night by the former (and very dovish) Israeli foreign minister, Abba Eban: “The Palestinians never miss an opportunity to miss an opportunity.”

In the wake of Arafat’s demise, speculation was rife as to whether his death created a new opening for Middle East peace. We must hope and pray that that’s the case. But Arafat’s short- and medium-term impact is likely to be found among the seething teenagers and young adults of the Palestinian Authority, to whom he taught the “nobility” of blowing the legs off grandmothers and shredding infants through nail-bombs and other crude terror weapons. Will these maddened young people soon forget the lessons taught them by the wicked man they had been told since childhood was the agent of their liberation? Perhaps only if a Palestinian leader emerges who has the courage to say that celebrity terrorists are just as bad as garden-variety terrorists, and that a law-governed state capable of making peace cannot be built on a foundation of rage, hate, and murderous violence.

Progress toward Middle East peace must also address the Christian exodus from the Holy Land. Arafat’s Palestinian Authority was not Christian-friendly. Religious animus and economic pressure have created a situation in which the Christian holy places risk being reduced to religious theme parks, devoid of living Christian communities. One sign that we’re moving past Arafat and terrorist chic will be when religious freedom becomes a living reality in an emerging Palestinian state. 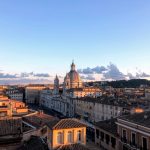