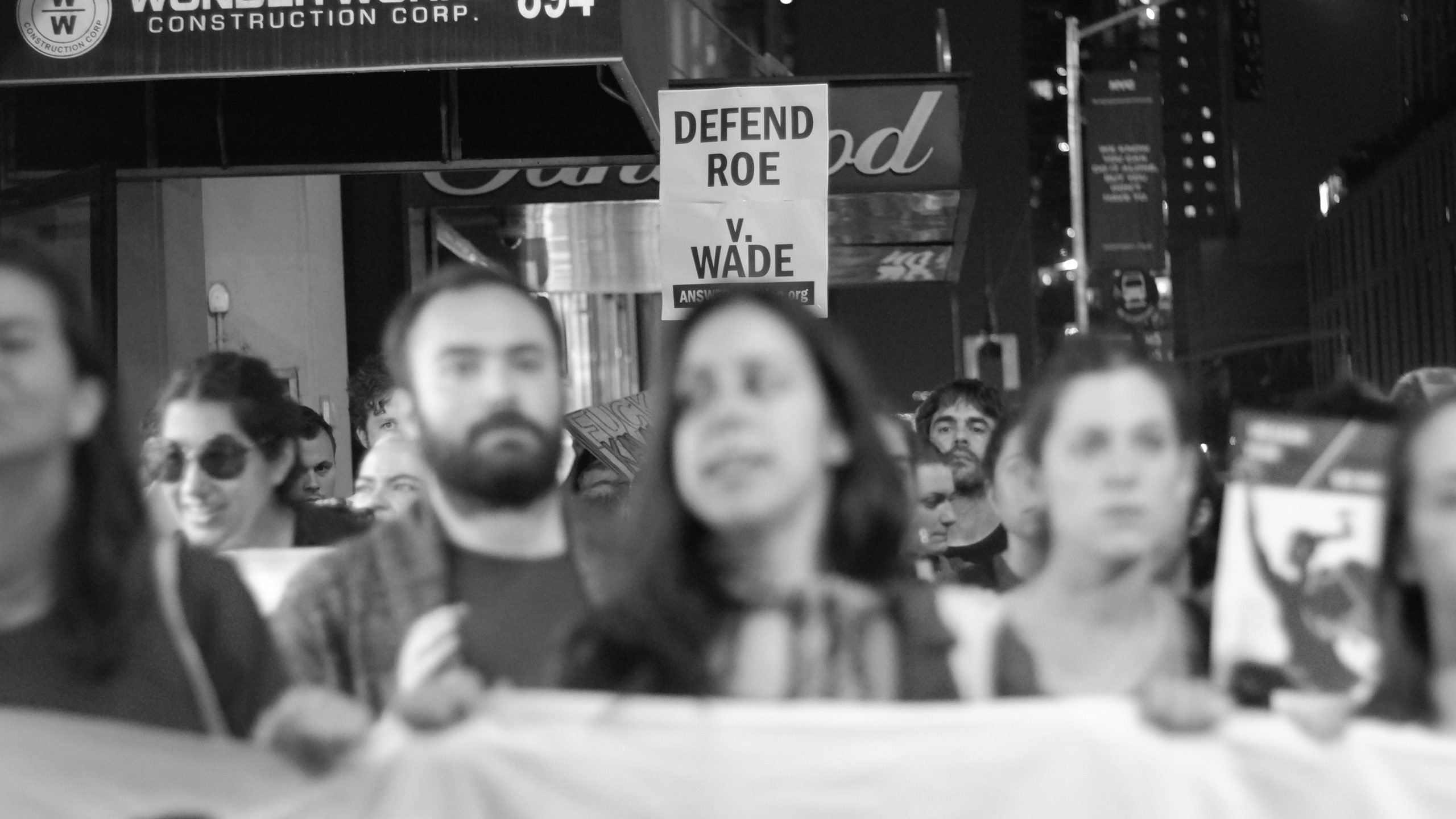 The end of “I’m personally opposed, but…”

In an editorial issue marking the thirtieth anniversary of Roe v. Wade, the National Catholic Reporter urged the U.S. bishops to “find a way to work productively with pro-choice Catholics in high office,” arguing that pro-abortion Catholic politicians “should not face banishment from public events on Catholic soil because of their public policy views, nor should they fear refusal at the communion rail.” “Quiet respect, not burnt bridges, is both the prudent and productive course of action,” the Reporter counseled.

As that issue of the NCR was hitting mail boxes and news stands, Bishop William Weigand of Sacramento was taking a dramatically different tack. At the Pro-Life Mass at Blessed Sacrament Cathedral on January 22, the bishop confronted the problem of California Governor Gray Davis’s insistence that he was proud to be a “pro-choice Catholic.” After recounting the efforts of Governor Davis’s pastor to get him to examine his conscience and think through the anomalies of his position, Bishop Weigand noted that the governor had continued to insist that his pro-abortion position was authentically Catholic. The bishop then said what had to be said:

“As your bishop, I have to say clearly that anyone – politician or otherwise – who thinks it is acceptable for a Catholic to be pro-abortion is in very great error, puts his or her soul at risk, and is not in good standing with the Church. Such a person should have the integrity to acknowledge this and choose or his own volition to abstain from receiving Holy Communion until he has a change of heart.”

Governor Davis’s spokesman, Russ Lopez, said that the governor “would not back down” and criticized Bishop Weigand for “telling the faithful how to practice their faith.” One wonders what Mr. Lopez imagines bishops are for. Moreover, one wonders whether the National Catholic Reporter agrees with Mr. Lopez and Governor Davis.

The incongruity of the NCR’s claim that abortion is merely another “public policy issue” was driven home by the Congregation for the Doctrine of the Faith’s recent “Doctrinal Note on Some Questions Regarding the Participation of Catholics in Political Life.” Its stodgy title notwithstanding, the “Doctrinal Note” should mark the end of Cuomoism in the U.S. Church: the attempt, primarily by Catholic Democrats, to finesse the abortion issue by declaring oneself “personally opposed” to abortion but equally opposed to “imposing my values” in a “pluralistic society.”

The “Doctrinal Note” shreds this preposterous claim in two ways. First, it unabashedly teaches that not all issues are equal. Some questions cut to the very foundations of justice in a society; legal protection for the inconvenient unborn and the burdensome elderly is one of them. This is not a debate about paving the interstates or expanding national forests; it’s a debate to determine whether there really is justice for all in America. Secondly, the “Doctrinal Note” teaches that the Catholic defense of the right to life is “not a question of ‘confessional values’.” The Church’s teaching about the right to life is grounded in principles accessible to anyone willing to think through a moral argument. The Church’s defense of the right to life, in other words, is genuinely public in character.

Catholics have a “duty to be morally coherent,” the “Doctrinal Note” states, and Governor Gray Davis isn’t. Neither is Representative Nancy Pelosi, the new Democratic minority leader in the House of Representatives. Neither are Senators Biden, Collins, Daschle,  Dodd, Harkin, Kennedy, Kerry, Leahy, Mikulski, Murray, Reed, and many others on both sides of Capitol Hill (not to mention the several governors’ mansions and state legislatures). “Pro-choice Catholicism” is morally incoherent. “I’m personally opposed, but….” is just as morally incoherent, and its incoherence is compounded by its profound misunderstanding of the relationship between moral truth and democratic politics. Would “I’m personally opposed, but…” have been an acceptable stance on apartheid?

President Bush has announced his firm support for bans on partial-birth abortion and on all forms of human cloning. Some Catholics in Congress will vote against these measures. In the aftermath of such derelictions of duty, whether their bishops take public, pastoral stands similar to Bishop Weigand’s will tell us something important about the nerve and the moral authority of the American episcopate.