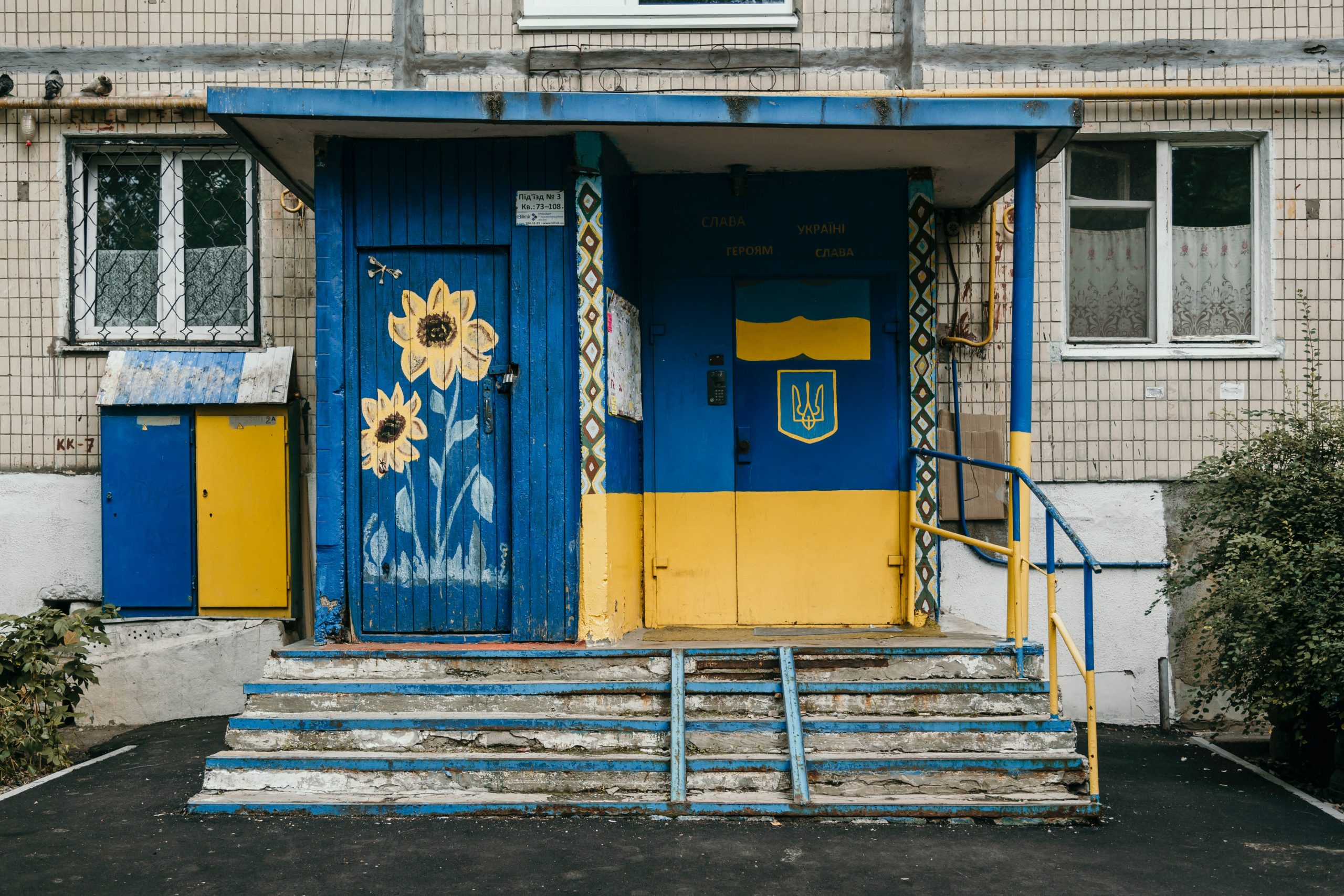 The Emerging Crisis in Ukraine

The Oct. 11 sentencing of former prime minister and Ukrainian opposition leader Yulia Tymoshenko to seven years in prison may or may not stand. Miss Tymoshenko has appealed the sentence and several western governments, including the Obama administration, have lodged stiff protests over Tymoshenko’s prosecution with the government of Ukrainian president Viktor Yanukovich. But irrespective of Miss Tymoshenko’s legal fate, a marker has been laid down. That the Ukrainian government would conduct, publicly, a trial on trumped up and politically motivated charges, and that the court would return a guilty verdict with a heavy penalty (including a $190 million fine on top of the prison sentence), makes quite clear that the current authorities have little regard for justice or democratic norms of governance.

And that is a problem far beyond Kyiv.

A brief review of some recent history helps explain why.

An independent Ukraine emerged from under the rubble of communism with the crack-up of the Soviet Union in 1991. Throughout the previous seven decades, the repository of Ukrainian national self-awareness and aspiration was the Ukrainian Greek Catholic Church [UGCC], Byzantine in liturgy and polity but in full communion with Rome since the 1596 Union of Brest. In keeping alive the idea of a free and independent Ukraine, the UGCC played a role similar to that of the Catholic Church in Soviet-occupied Poland. And the Ukrainians were persecuted even more severely, for in 1946 the Russian Orthodox Church and the Soviet secret police “dissolved” the UGCC and forcibly incorporated it into the Russian Orthodox Church. The UGCC gave its full measure of martyrs to Christ during decades of persecution, and emerged from underground in 1991 to launch, among many other initiatives, the only Catholic university in the former Soviet space: a beacon of light and decency in what is still a deeply wounded land. UGCC faculty and students played leading roles in the pro-democracy “Orange Revolution” that kept Viktor Yanukovich from power in 2004-05: a revolution whose positive effects Yanukovich now seems determined to reverse.

The UGCC is thus fated by history to play the role of the canary in the coal mine. A thriving Greek Catholic Church in Ukraine would be a sign that religious freedom is alive and well in the former Soviet space. A UGCC being choked by state pressure would be a disturbing sign that the political air in Ukraine is becoming too toxic to support democratic life.

On the strategic side of the historical ledger, a brief look at the map will suggest what is at stake here. Ukraine is the land bridge between Russia and central Europe. Russian strongman Vladimir Putin’s insistence that the collapse of the Soviet Union was a geopolitical catastrophe, and Putin’s recent announcement that he would return to the Russian presidency after a four-year pause as prime minister, suggests that the next Putin administration will do whatever it can to reconstitute the old Soviet Union, de facto if not de iure.

Bringing Ukraine ever more closely into the Russian embrace is the key to that strategy. The dissolution of Ukrainian independence could be, at first, economic-a de facto economic alliance with Russia to go along with Viktor Yanukovich’s reinstatement of Soviet-style politics, as exemplified by the Tymoshenko verdict. But it is not difficult to imagine a Muscovite strategy aimed at breaking up independent Ukraine, leaving a small Ukrainian mini-state around L’viv in western Ukraine while absorbing the rest of the country back into Greater Russia.

Were the Russian Orthodox Church to acquiesce in such maneuvers, it would deal a severe blow to the ecumenical future by demonstrating that dialogue with it is virtually impossible, given that the ROC had become a department of Putin’s autocratic state rather than an independent ecclesial body.

So there is a great deal riding on the future of Ukraine: religious freedom in the former Soviet space; Putin’s success or failure in building a Greater Russia that will threaten Europe, strategically and by its control of oil and gas supplies; Christian ecumenism between East and West. 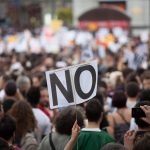 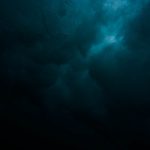